The timeline was written by the Student Government Association — which consists of UCS, the Undergraduate Finance Board and the Class Coordinating Board — and discussed with their advisor Joie Steele, director of student activities.

Since the SGA aims to standardize the elections timeline for all three branches of the University’s student government, all UCS, UFB and CCB races will have the same elections procedure.

Along with the timeline, UCS President Summer Dai ’22 and Vice President Sam Caplan ’22 announced some of the changes the SGA would make to elections.

These include reducing the duration of elections from four weeks to one week and decreasing signature requirements from 100 to 50, Caplan said.

Shortening the elections process from four to one week makes “the student body feel less fatigued by all the campaigning that they’re getting, and … we’re hoping (to make) the election more comfortable (for candidates),” he added.

According to Caplan, the SGA has reduced the number of signatures a candidate needs on their statement to “lower the barrier” of elections and allow candidates to better interact with the student body.

The SGA also hopes to remove the debate between candidates and call off UCS’s formal announcement of candidates’ student group endorsements, Caplan said.

The SGA removed the debate because they believe it “pits candidates against each other” and is a “very high pressure way” to hear more about each candidate’s ideas, Caplan said. Another reason for the debate’s removal is because CCB candidates will be joining the prior UCS and UFB elections, and the SGA hopes the open platform event — which will replace the debate — will be relatively short to maintain engagement among voters.

The Council followed with a long debate on whether UCS should formally announce student group endorsements of candidates.

Student group endorsements may suggest negative things about candidates who are not endorsed and are sometimes not completely reflective of the candidate’s campaign or ability, according to Caplan. He explained that voters either don’t look at endorsements or use the number of endorsements as a metric for the qualifications of a candidate.

“Endorsements are a powerful tool, if used properly,” said UCS general body member Deborah Meirowitz ’22. She proposed that UCS should not stop announcing endorsements entirely and that each student group should explain reasons for their endorsement, including how the candidate helps their group mission.

But the general body is undecided on the matter and will continue their discussion. The SGA will host a Zoom meeting this Friday, open to all UCS general body members, to further discuss the timeline and the changes to elections procedure. 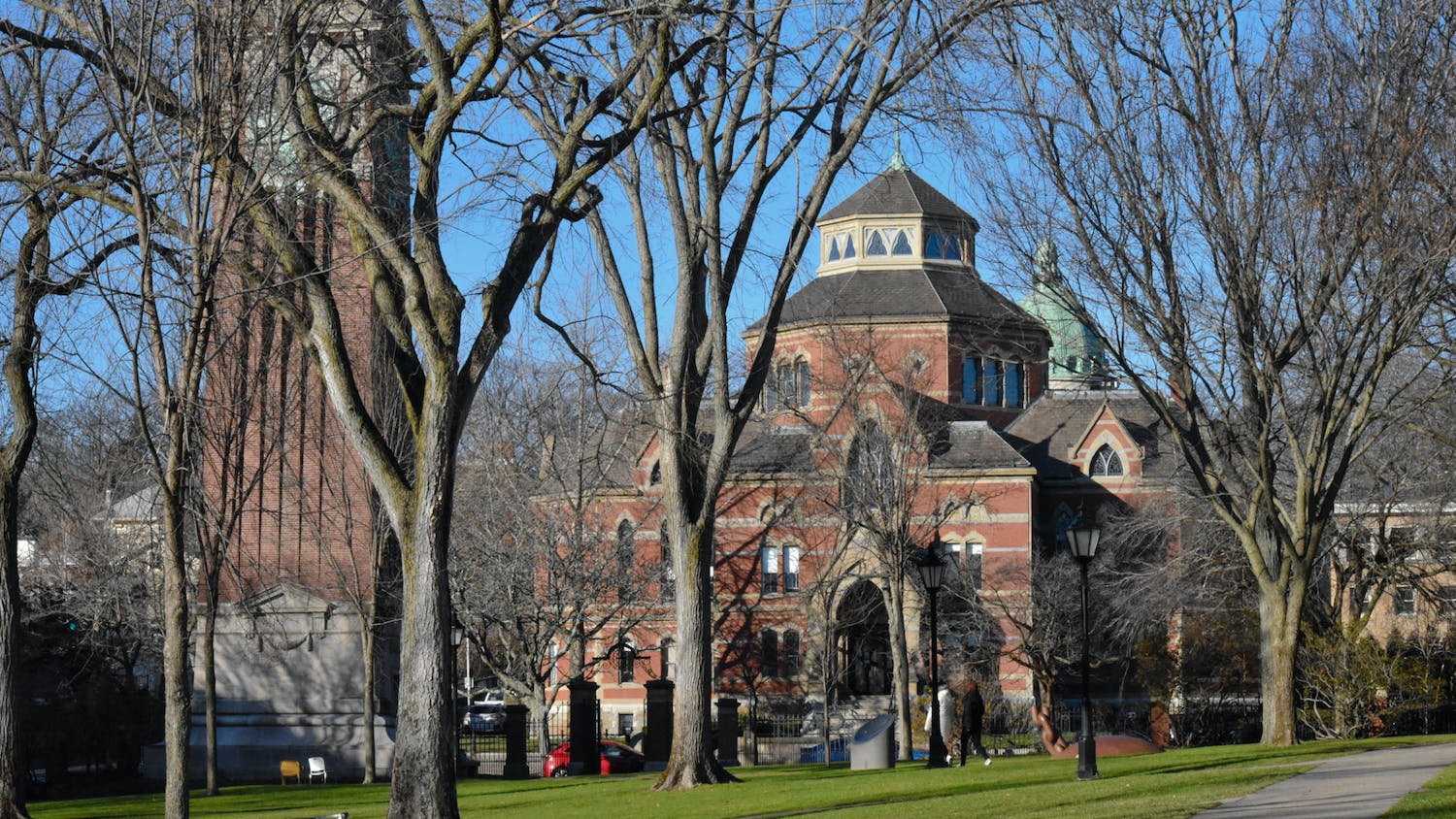 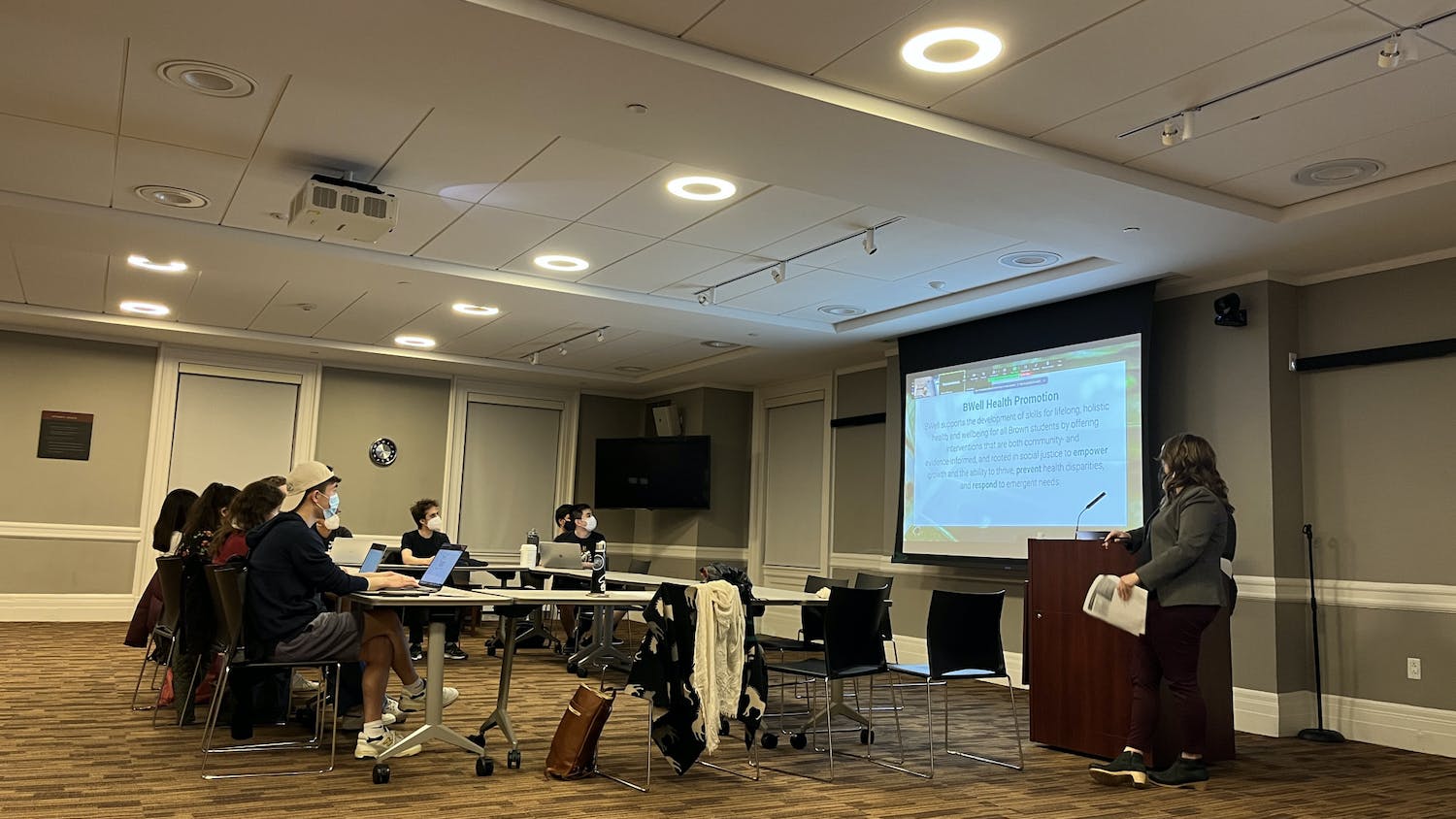 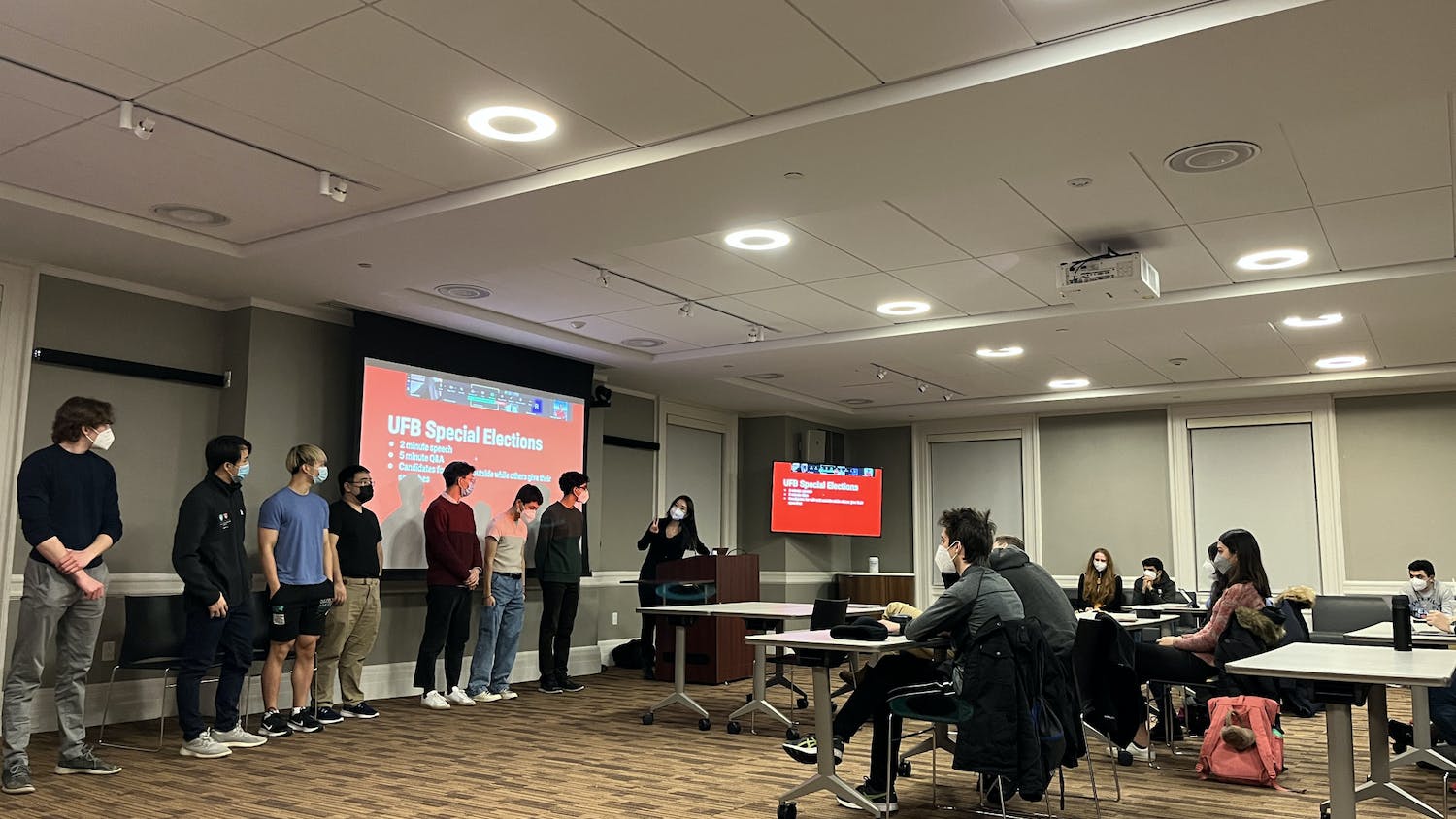