In his childhood, writer and producer Darío Madrona had to walk at least two hours to get to school and back. But this long commute allowed his imagination to flourish — in order to keep himself entertained, he would create complex storylines in his head. Years later, Madrona said this experience was crucial as it allowed him to exercise his “creative muscle,” which in turn led him to write and adapt hits like Netflix’s “Elite” and Peacock's “One of Us is Lying.”

In a panel hosted by Ivy Film Festival Wednesday titled “A Conversation with Darío Madrona: Creator of Spanish TV Sensation Elite,” Madrona — who has worked with Spanish productions for more than 15 years — spoke about his experiences as a showrunner as well as his creative process.

When he first worked with Netflix, Madrona never imagined that “Elite” would be such a hit with international audiences, since the show was one of Netflix’s earlier foreign productions, he said. Madrona wondered if he and his co-showrunner Carlos Montero could even pull in local audiences.

“There was never the intention of making a TV show that could reach American audiences … because we didn't even think that was gonna happen,” Madrona said. “It was such a distant possibility.”

But “Elite” captured the attention of international audiences, with the third and fourth seasons of the show each drawing in over 250 million hours of streaming worldwide within their first month on Netflix.

While conceptualizing “Elite,” Madrone said that he wanted to pull from some common tropes used in teen dramas and murder mysteries, while still making the show seem fresh for audiences. He chose to have the show focus on how the conflict between the rich and the incoming poor students at Las Encinas — the elite private high school which is the focus of the show — changed the ways the characters initially interacted, he said.

“There’s nothing out there that’s super original, but it’s how you mix the ingredients to make them interesting, to make something that hopefully audiences will want to watch,” Madrona added.

Madrona said he believes the show’s premise keeps audiences engaged because “Elite” is driven by individual characters and their own motivations.

“There's been a ton of shows about people who are rich and poor since the dawn of time,” Madrona said. “What was very interesting was the idea of putting three lower-class people in a really high-class environment, and then see how everybody, because of those class differences, tries to take advantage of each other,” he added.

Madrona said that he planned the storylines for the show season by season, adding that he believes no writer really has a multi-season plan for a show.

Madrona left “Elite” after Season 3 — when many characters from the previous seasons graduated from high school — and said there was a need to introduce new storylines with a new slate of characters after that season. In Madrona’s view, “Elite” can run as many seasons as it wants since it can always have new characters reentering Las Encinas, as long as the show can continue to generate new mysteries that keep audiences engaged, he said.

Madrona also spoke about “Elite: Short Stories,” a series of short films about different character pairings from the hit show that take place between Season 3 and Season 4. Due to COVID-19 restrictions at the time of filming, most of the scenes in the series used a single set and a minimal number of characters, Madrona explained.

For Madrona, the short films were a unique chance to explore and revisit characters in ways he couldn’t in a regular season of television. He added that because of its small budget and the COVID-19 guidelines on set, the series has a more intimate feeling.

“It was kind of like a theater play. You see two or three characters in the same space. … It was very small but very satisfying for us,” Madrona recalled.

After working on “Elite,” Madrona became the showrunner for “One of Us is Lying,” another teen murder-mystery series. The book-to-TV adaptation marked Madrona’s first American production, as well as his first major production after COVID-19.

Madrona explained that he didn’t feel like there was a significant technical difference between producing “Elite” and “One of Us is Lying.” “At the end of the day they were doing the same job,” he said.

He said that his experience in Spanish television influenced his work on “Elite” and “One of Us is Lying” — because episodes in Spanish TV are longer, they tend to introduce many characters and storylines to keep audiences engaged. Despite both “Elite” and “One of Us is Lying” having shorter episodes, he believes that they still tend to be packed with characters in order to keep audiences wanting more. 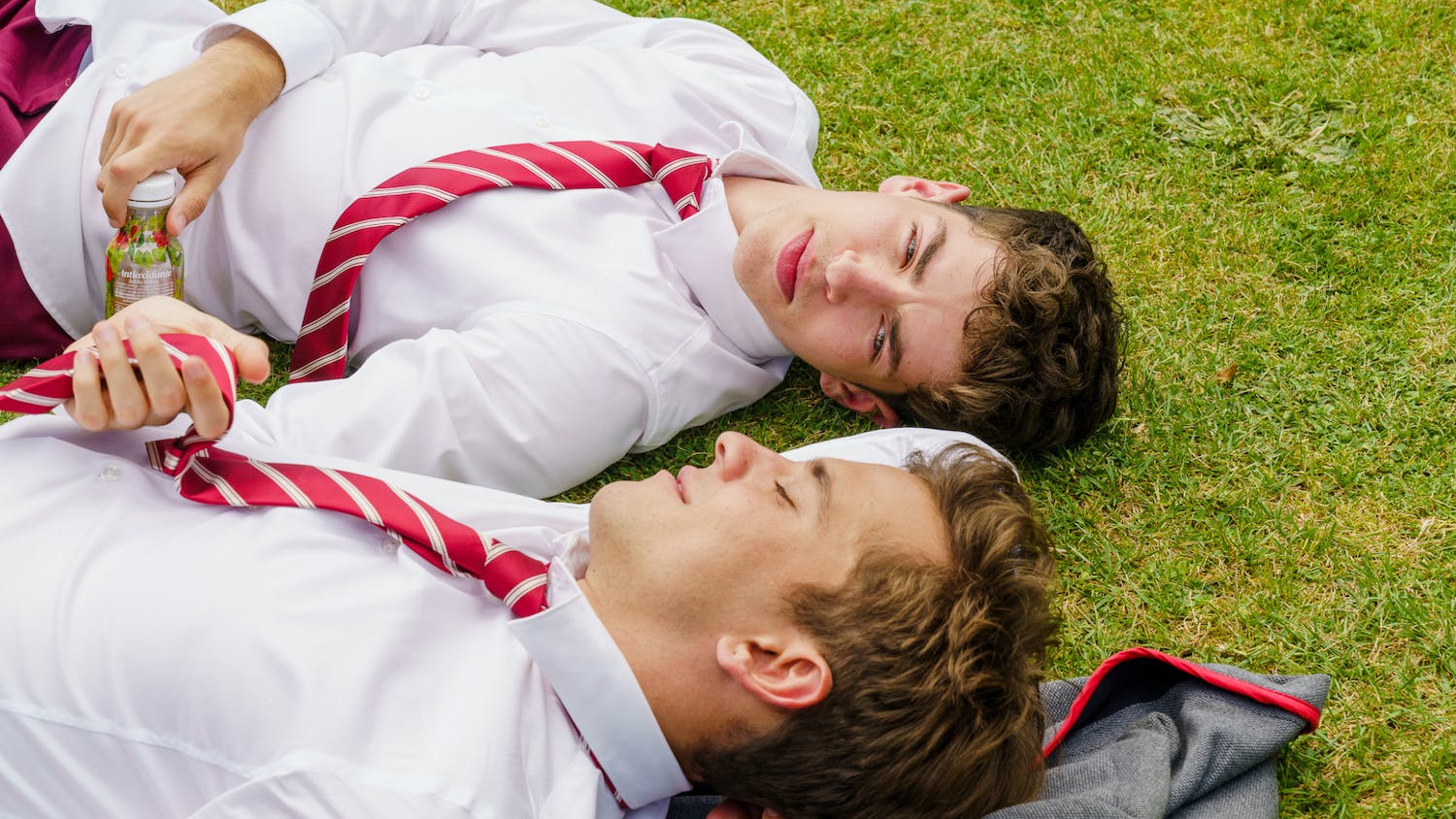 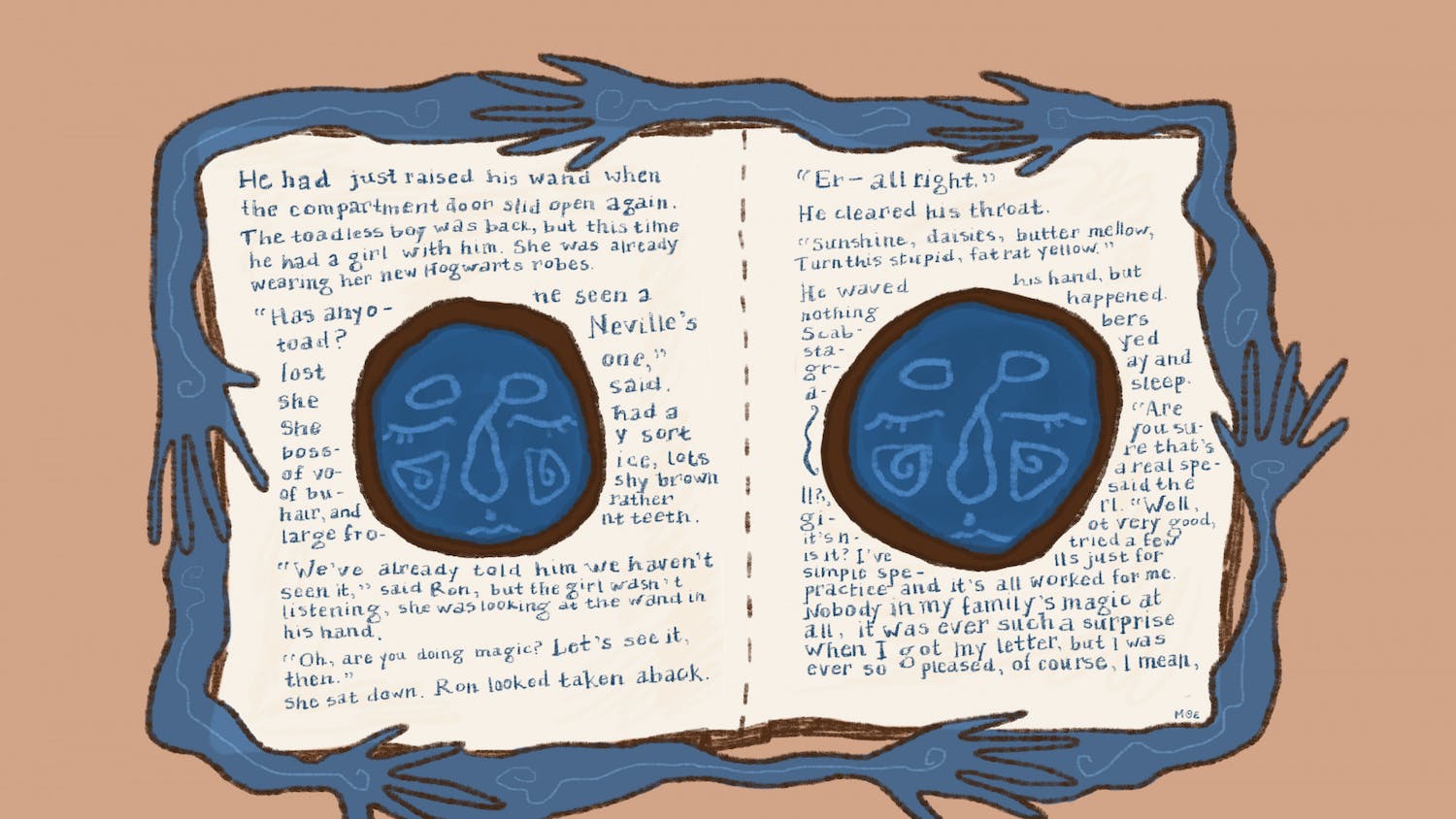