The Graduate Labor Organization filed three unfair labor practice charges against the University with the National Labor Relations Board in response to its cuts to top-up funds — payments to graduate student workers above their base stipends to ensure competitive compensation — in the Department of Earth, Environmental and Planetary Sciences and the Department of Computer Science. GLO alleges the cuts represent bad-faith bargaining, retaliation against protected practices and direct dealing with employees on the part of the University, GLO Communications Coordinator Kate Clark GS said.

In its protests earlier this month, GLO alleged that the University forced the cutting of top-up funds by reducing budget allocations, The Herald previously reported.

In this case, GLO representatives claimed that the University unfairly bypassed the union in cutting top-up payments without discussion during bargaining.

“It’s about the legal obligation that Brown has to sit across the table from us … and put forward a collective bargaining agreement that is transparent and communicative about what the financial stakes are,” GLO President Rithika Ramamurthy GS said.

“You can’t make any changes without consulting the union, and you can’t bypass the union to deal with budgets on an individual level,” she added. GLO alleges that the University made unilateral changes to graduate student worker compensation that should have been negotiated with GLO in cutting top-up payments — an action which the University claims came from individual departments rather than Graduate School administration.

“This is a pretty outright violation of labor law,” Ramamurthy said.

The University disputes this characterization, claiming that top-up payments fall outside of the scope of the contract since they are not included in the base stipend rate.

“If a department chooses to enhance the base stipend rate for graduate students in their programs, that is the department’s decision and responsibility to fund. The amount of the enhancement and any increase or decrease from year to year is outside of the collective bargaining process and therefore was not discussed in the recent fiscal year 2023 stipend negotiations,” University Spokesperson Brian Clark wrote in an email to The Herald.

GLO’s current contract makes no mention of top-up payments for most graduate student workers, though it does allow for departments to enhance “the stipend of an individual TA, RA or proctor” and stipulates that “such enhancements are not subject to the grievance or arbitration process.”

GLO’s second charge expands on its bad-faith bargaining allegation in claiming that the University communicated directly with departments to determine stipend rates without union input.

“The University is trying to argue that they allow departments individual discretion over how much they are willing to pay grad workers on top of the base pay,” Kate Clark said. “While it’s true that our contract has a clause that says that GLO can’t grieve or arbitrate the enhancements to those top-ups, it does not say the University has (the right) to reduce them or decide what they are without discussing them with GLO.”

“Departments are basically being made to bear the burden of a financial cost that the Grad School agreed to but is not willing to fund,” she added in reference to the stipend increase negotiated in the contract reopener last month.

The University refuted this claim, reiterating that administration did not play a part in the changes. “There was no directive from University or Grad School administrators to reduce top-up rates,” Brian Clark wrote.

“The collective bargaining agreement that the Union and the University agreed to in 2020 allows for this flexibility, and stipulates that departments maintain discretion to provide enhancements and that such enhancements are not subject to the grievance or arbitration process,” Brian Clark wrote.

In addition, GLO alleges that the cuts to top-up payments constitute retaliation against graduate students for engaging in union activities and bargaining for a significant stipend increase, which is protected within GLO’s contract.

“Grads in these departments have been receiving these top-ups year after year, and now suddenly this year we get a huge raise from the union and they’re not receiving the same top-ups,” GLO Organizing Director Carin Papendorp GS said. “Brown is directly placing the blame on GLO and the raise we were able to win — that’s not okay.”

In the eyes of GLO representatives, reducing the top-up payments in the EEPS and CS departments specifically was an attempt to alienate students in those departments — which tend to grant higher stipends through larger top-ups — from the union.

“It’s not a coincidence that graduate students in computer science and EEPS have historically been the highest-paid at the University,” Ramamurthy said. “It was a huge barrier to unionization — and it always is — because there’s a huge level of pay disparity between kinds of disciplines.”

Ramamurthy worries that some higher-paid graduate student workers who were already less trustful of GLO could see the changes as a consequence of union organizing.

“We are not going to stand for efforts to split our bargaining unit, to split grad students up by discipline and to repeat this drama of STEM kids thinking that GLO is not a safe way to negotiate around their wages,” she said. “The University wants that to be the case, and that’s a narrative that we’ve been dealing with for a very long time.”

This isn’t the first time that GLO has filed charges with the NLRB. Last October, GLO filed three other charges against the University, alleging a failure to collect union dues, illegitimate payment methods and a lack of transparency over unionization rights. The NLRB ultimately deferred those claims “to the grievance and arbitration provisions outlined in the parties’ contract,” Brian Clark wrote.

Now that GLO’s most recent charges have been submitted to the NLRB, the NLRB regional office will communicate with representatives from both GLO and the University to investigate the charges and collect testimony. From there, the board will review the charges and return a decision — a process that could take months, Ramamurthy said.

Correction: Due to an editing error, a previous version of this story mistakenly attributed a statement to University Spokesperson Brian Clark. The Herald regrets the error. 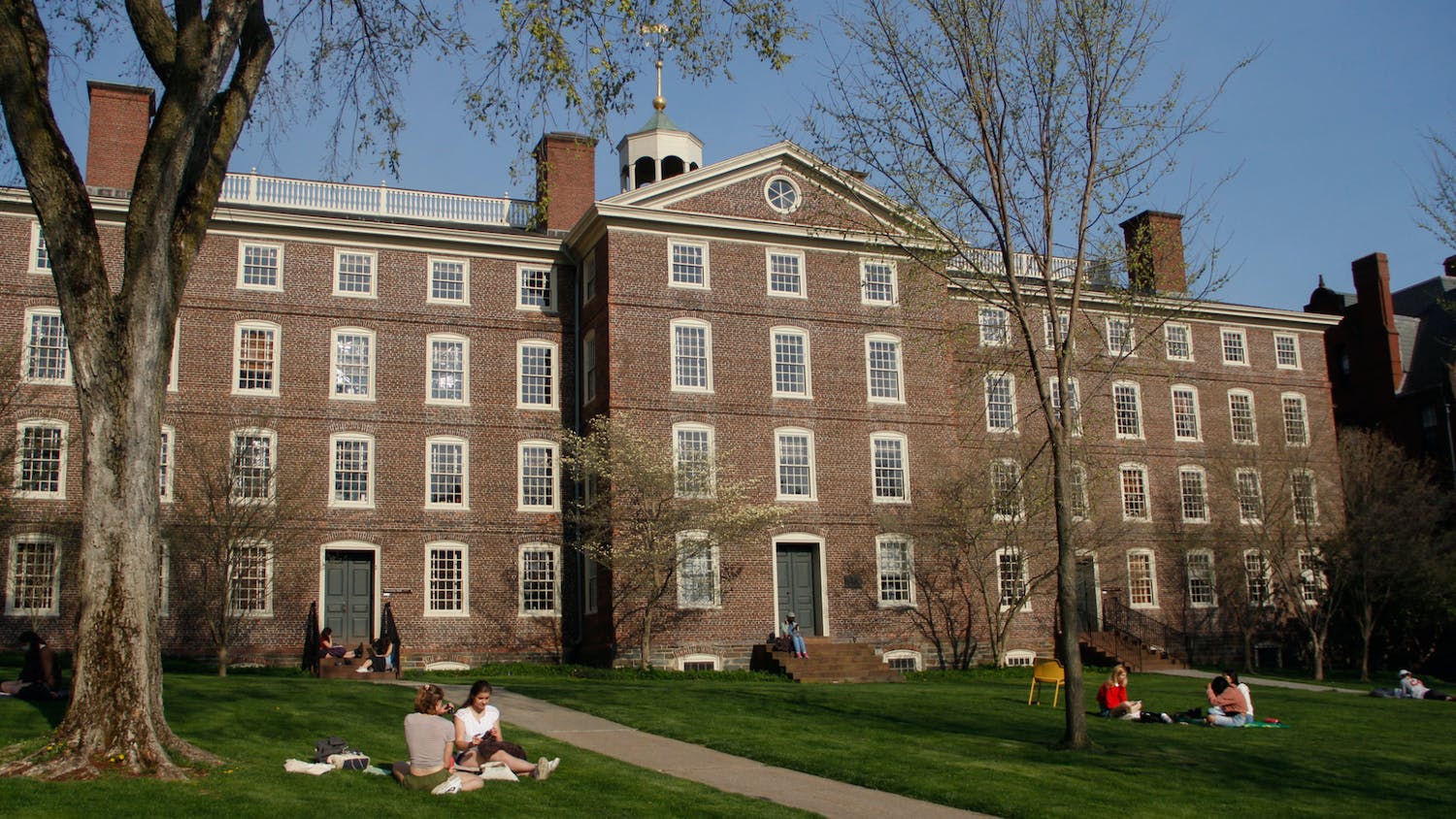 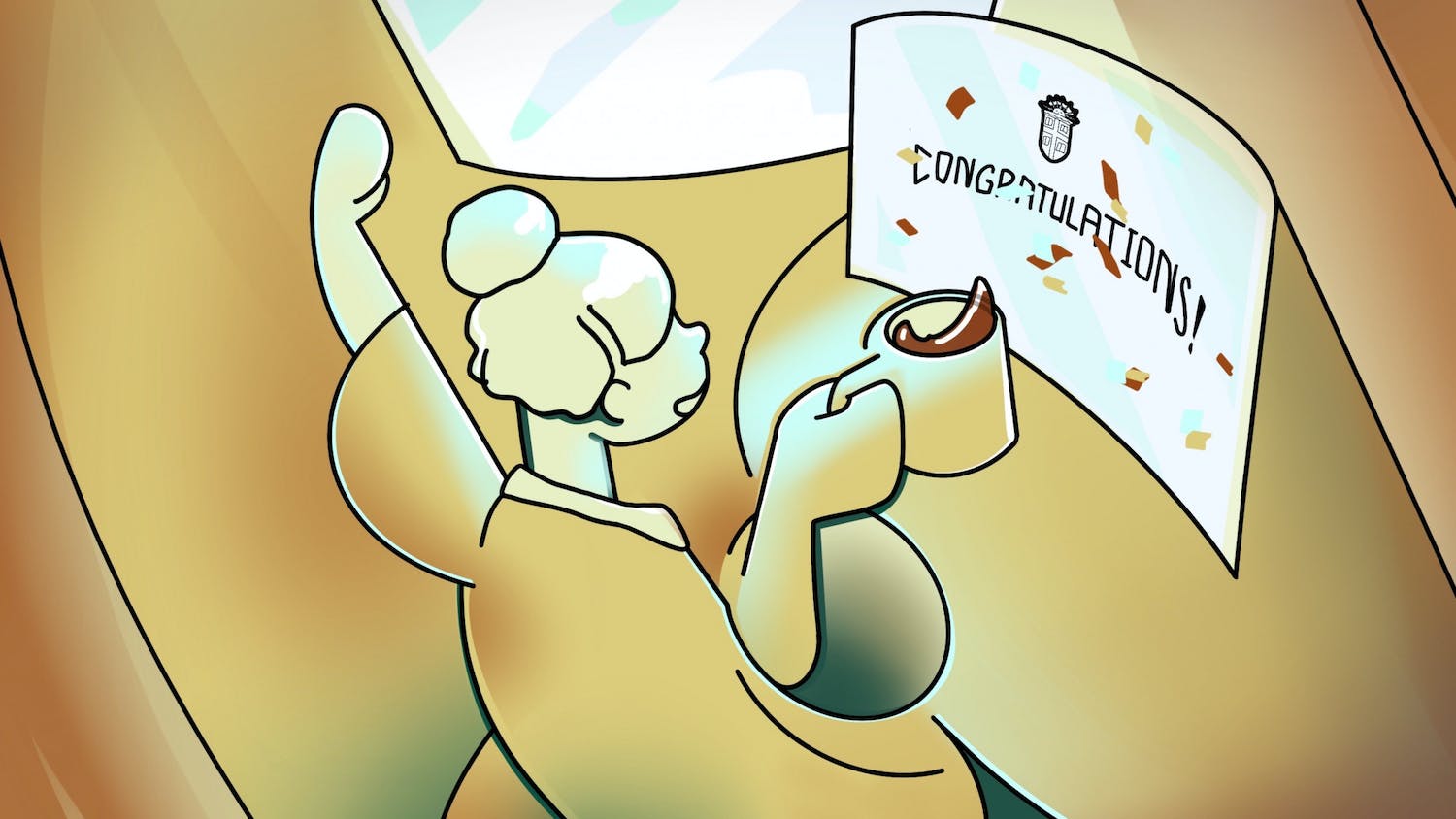 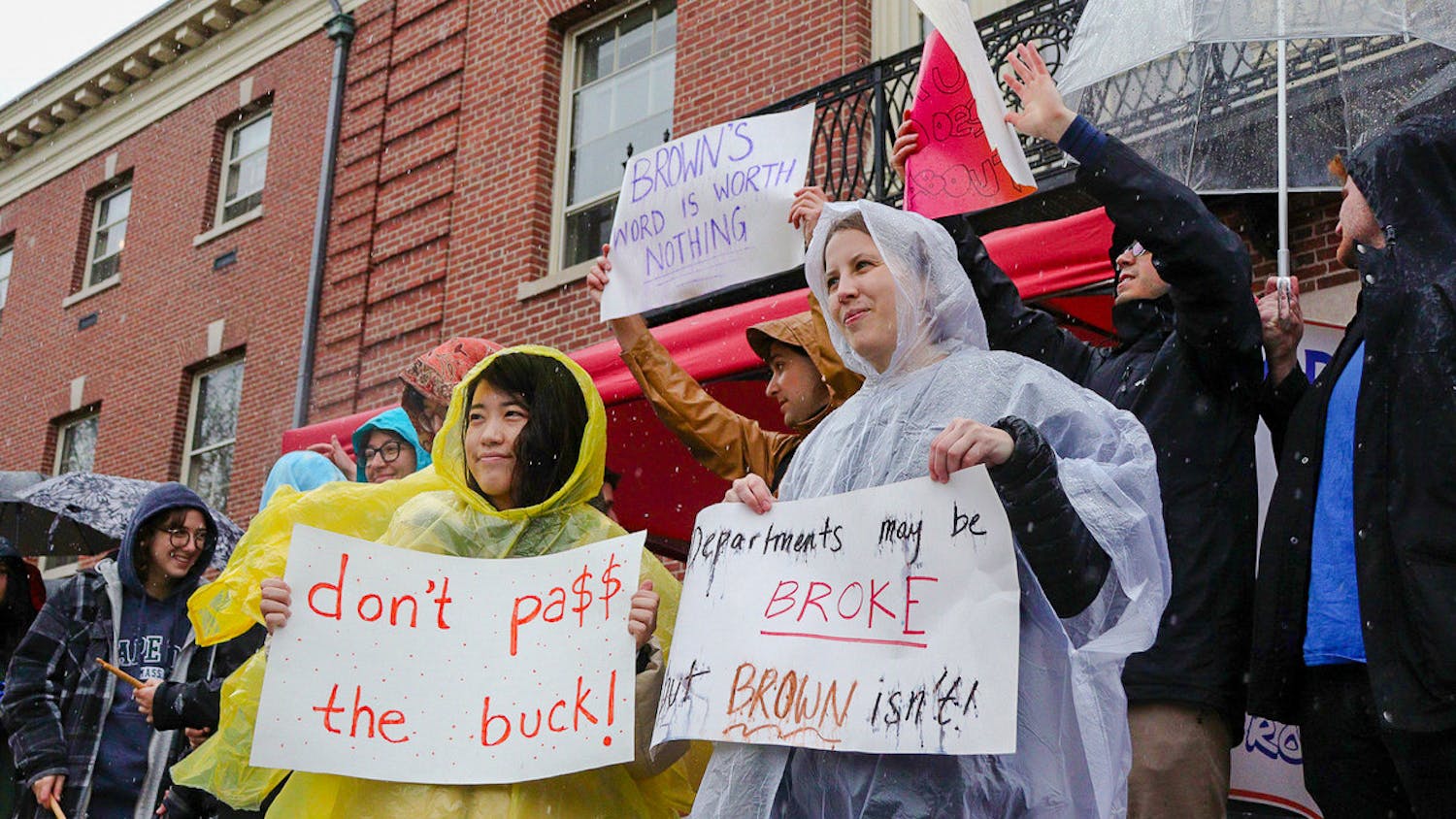