Even before they started, the odds didn’t seem in favor of this year's Grammy Awards.

The original date of the ceremony was first postponed from Jan. 31 due to the influx of Omicron in the United States. More recently, J-Hope and Jungkook from the world-famous boy band BTS, who were set to perform, tested positive for COVID-19 less than seven days before the award show, leading fans to wonder whether they would still be able to perform. Another icon of the music industry, Foo Fighters drummer Taylor Hawkins, tragically passed away only days before he was slated to perform Sunday. In addition, Kanye West — who was nominated for several categories — was banned from performing at the show due to his recent “concerning online behavior.”

Despite all of these roadblocks, the Grammys, which were held in Las Vegas on April 3, still managed to occur indoors with a full audience and a slew of live performances.

The latter gave the show a needed breath of fresh air compared to last year’s fully pre-recorded acts. One highlight was BTS’s highly energetic performance of “Butter,” which was nominated for Best Duo/Group Performance, and even included a cute interaction in the introduction between vocalist V and Olivia Rodrigo. While less interactive, another highlight was Billie Eilish’s heartfelt rendition of her Grammy-nominated song “Happier than Ever” accompanied by her brother FINNEAS on the electric guitar.

The main focus of the show, the awards themselves, had expected and unexpected moments.

One of the highs was SZA and Doja Cat's win for Best Duo/Group Performance with their hit “Kiss Me More.” While the choice upset many BTS fans who desperately wanted the group to become the first K-pop act to receive a Grammy, SZA and Doja Cat’s win was much deserved. “Kiss Me More” offers great chemistry and delivers an excellent mix of charismatic verses with an acutely catchy melody. Plus, the win delivered one of the funniest moments of the award show when Doja Cat was late for her acceptance speech because she went to the bathroom.

Olivia Rodrigo’s win for Best New Artist was also well deserved. While it was a strange mix of nominees that even included Glass Animals –– a band that has been around for more than ten years –– it’s hard to imagine a world where Rodrigo would not win in this category.

The real surprise was that Rodrigo was only able to bag two additional awards: Best Pop Solo Performance and Best Pop Vocal Album for “drivers license” and “SOUR,” respectively. It’s very impressive that the 19-year-old, who couldn’t even attend the Spotify afterparty because she's not 21, was able to beat out established artists such as Ariana Grande and Justin Bieber. But with the immense success of “drivers license” and predictions from Billboard that she would sweep the four major categories — Album of the Year, Song of the Year, Record of the Year and Best New Artist — it’s extremely surprising that Rodrigo didn’t get more wins.

Instead, the awards for Song of the Year and Record of the Year were swept by duo Silk Sonic with their ’70s-inspired song “Leave the Door Open.” The song is not the worst option to win out of all the possible nominees –– the track is a great soulful melody that has a classy and ethereal tone. But somehow it feels a bit underwhelming in terms of impact and public reception. This is especially true when you compare it to the huge commercial success and even cultural impact from frontrunners like “MONTERO (Call Me by Your Name),” “drivers license” and “Kiss Me More.”

Still, at least these last two wins made more sense than the win for the night’s biggest category– Album of the Year. Jon Batiste, who is most widely known as the bandleader for “The Late Show with Stephen Colbert,” took home the award for his album “We Are.” There is really no other way of putting it — this win just feels like a strange surprise. Like “Leave the Door Open,” “We Are” is not bad. It’s just not the best album of the year, nor does it capture the essence of 2021. After all, the album struggled to crack the Billboard Hot 100, only peaking at 47.

It doesn’t feel like the Grammys inhabited the same 2021 that the rest of us did when it came to a pick for Album of the Year. Any choice from Lil Nas X’s “MONTERO,” Doja Cat’s “Planet Her” or Olivia Rodrigo’s “SOUR” would have been more worthy winners.

Another surprising turn of events is that Billie Eilish left with no wins. Eilish, who has previously won in the categories of Record of the Year, Album of the Year, Best New Artist and Song of the Year, lost in the seven categories she was nominated for this round. Drake, who also has a history of sweeping Grammy Awards, even decided to withdraw two of his nominations for Best Rap Album and Best Rap Performance for unclear reasons.

Overall, this year’s Grammy Awards were not entirely disappointing, it’s just that the choices for the main category winners don’t feel entirely justified. The show was entertaining to watch to some extent, but the Grammys ultimately left audiences wishing that the show reflected the past year more accurately, even if some of its wins were predictable. 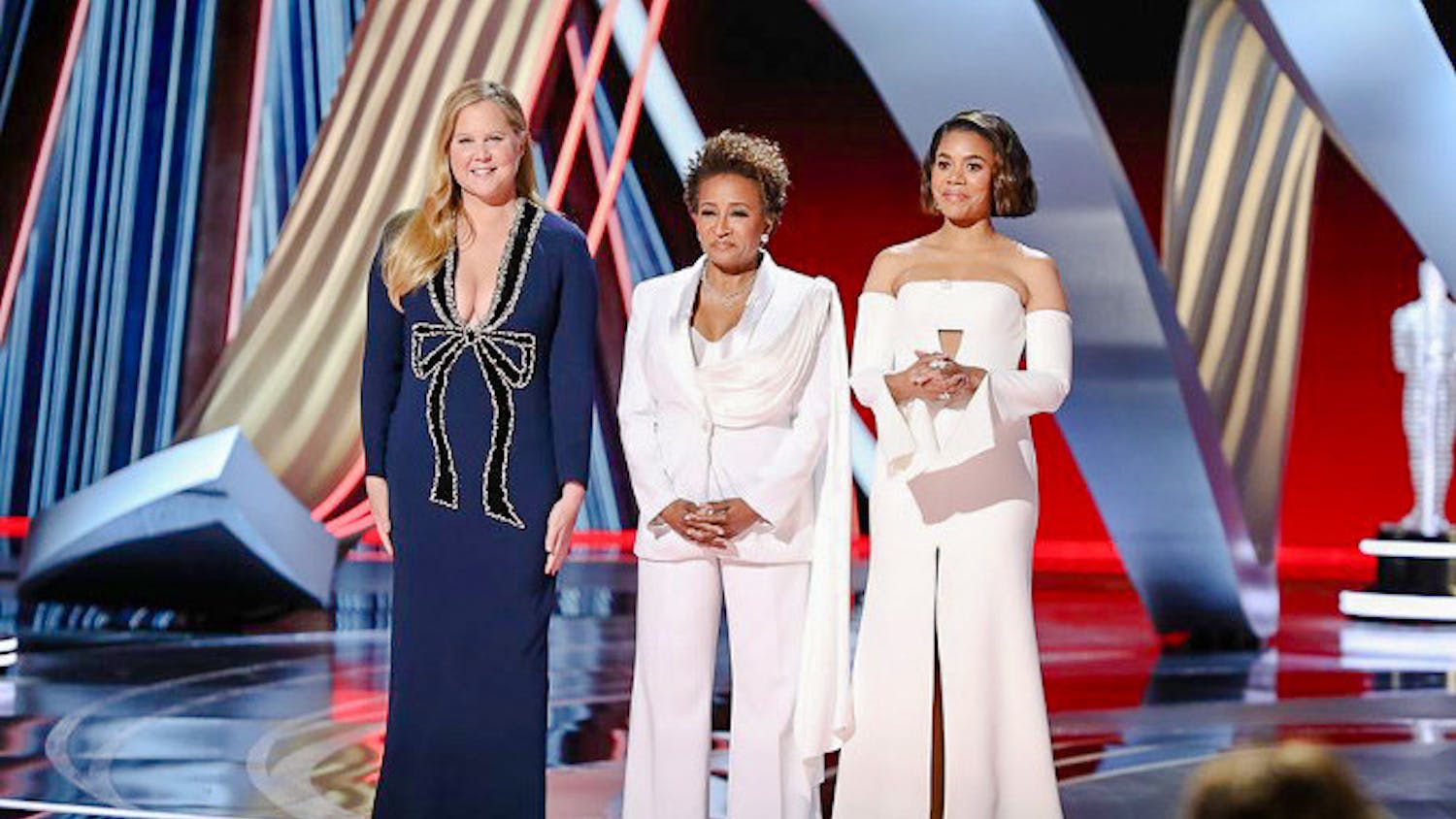 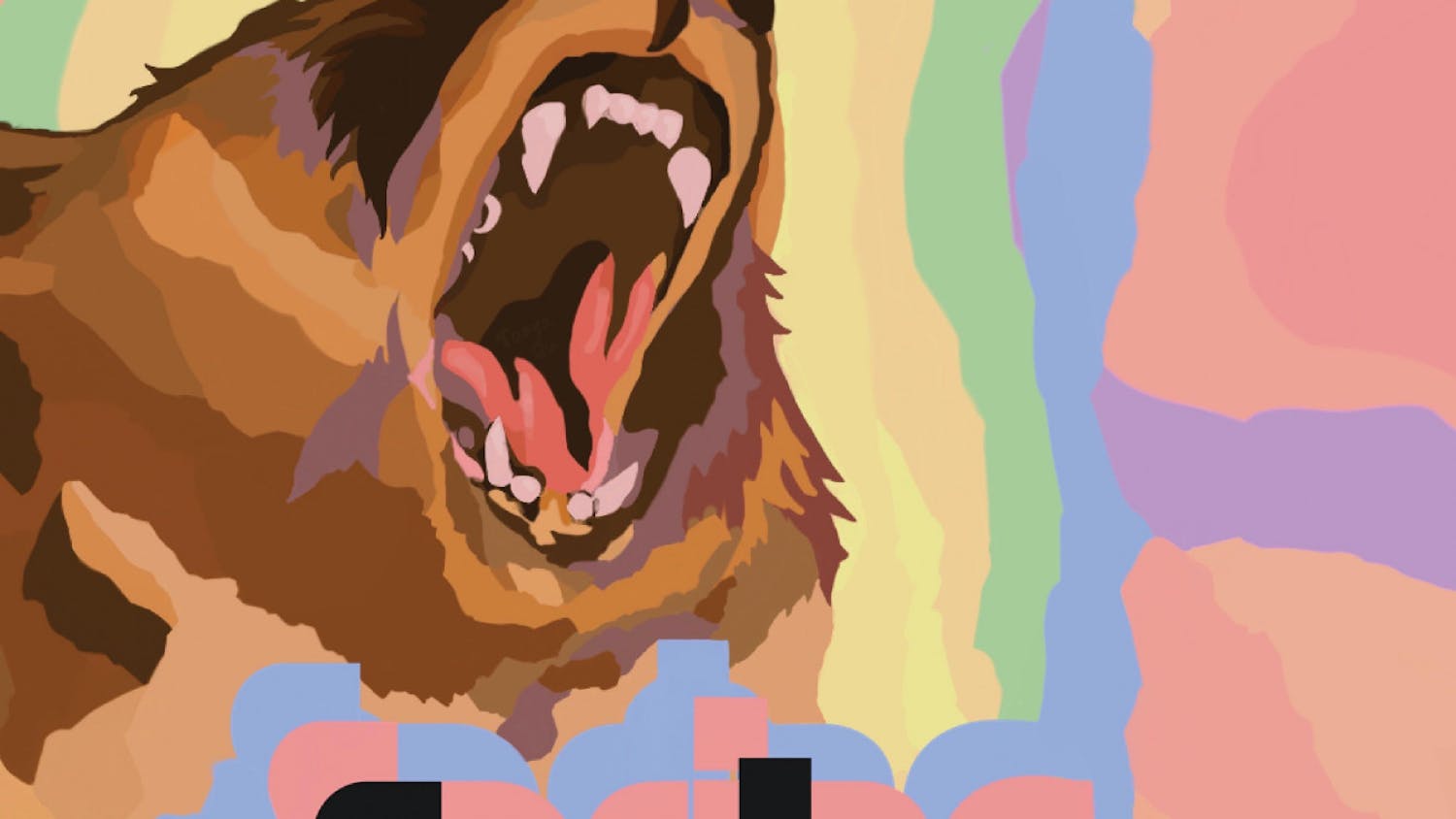 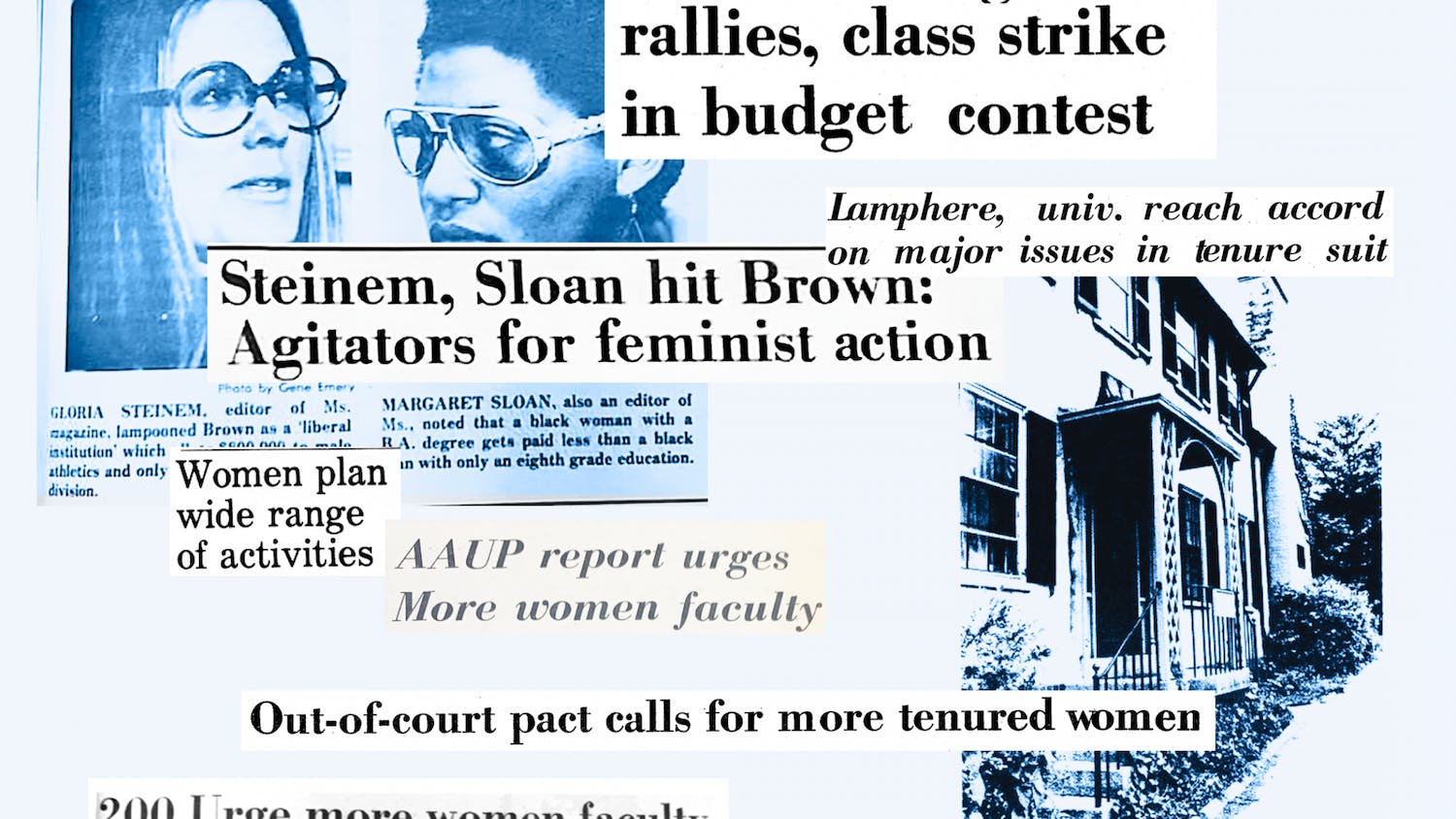