‘Tomboy’ exhibition looks at expectations for women, girls across history

The Providence Public Library kicked off its 2022 spring exhibition and program series in April with “Tomboy,” an exhibition featuring art, clothing, archival materials and more as part of a conversation on gendered expectations and what the term tomboy has meant over time.

The idea for the exhibition came from a brainstorming session between several PPL departments, according to Christina Bevilacqua, PPL programs and exhibition director. Themes of gender and identity came up many times in the discussion.

The idea for the exhibition solidified in spring 2019, Bevilacqua said, and it was created in a partnership between PPL and the Pembroke Center for Teaching and Research on Women.

Curation for the exhibition was led by Kate Wells, PPL curator of Rhode Island collections, and Mary Murphy, Pembroke Center archivist. Murphy said that she was approached by Wells in 2019 with the idea of creating an exhibit examining the concept of a tomboy.

Wells wanted to team up with the Pembroke Center to “take the idea of tomboy and dig deeper and advance beyond the generalist stereotypes,” Murphy said. After the pair started working on the project, they began the “arduous” process of curation, she added.

Bevilacqua noted that an exhibition usually takes around two years to assemble. “It takes a while to develop themes and then look at what you would use in terms of items and collection pieces,” she said.

Curators often coordinate with other museums to borrow pieces from their collections for exhibits, Bevilacqua added, which can make the process take even longer. “We were sourcing materials from all over New England,” Murphy said.

Jazzmen Lee-Johnson MA’15, who illustrated promotional materials for the exhibition, also helped find pieces. “I looked for objects in the graphic arts collection at the American Antiquarian Society … that speak to gender roles,” Lee-Johnson wrote in an email to The Herald. Some of these items included newspaper clippings of cisgender men and women at work as well as children’s books, posters and comics.

Lee-Johnson “blended” the pieces she found with her own illustrations of Harriet Tubman, Ghanaian sculptures and West African women pounding yam to round out her own piece for the exhibition’s catalog, she wrote. In the piece, she also incorporated an essay written for the exhibition by Virginia Thomas MA’16 PhD’20.

The essay “helped me essentially visualize the words or transpose the words into imagery,” she added.

The exhibition was set to debut in 2021, but the onset of the COVID-19 pandemic in 2020 delayed its opening. “The show was totally curated and ready to go, (but) we had a point in early 2021 where it was unclear whether we were going to be able to open” the library, Bevilacqua said.

At that point, it was “too late” to create a digital exhibition, Bevilacqua said, so the curators requested year-long extensions on the pieces on loan from other museums. Some pieces had to be returned due to strict loan policies and public health restrictions, so the curators had to “recurate a bunch of (pieces),” Murphy said.

“It was a brutal curation process because of all the issues around COVID,” Bevilacqua said. But, for such a small gallery, the team ultimately curated an “incredible breadth” of works, she added.

While the exhibition was not specifically planned to be on display during June as a celebration of Pride Month, Bevilacqua noted that the timing is “serendipitous.”

Murphy added that she and Wells were “thrilled” that the exhibition’s runtime overlapped with Pride Month. “We’re also (around) the anniversary of Title IX, and we’ve got a few items that touch upon women’s and girls’ athletics,” she said.

“Tomboy” was unique among other recent PPL exhibitions, as a community advisory board was consulted to better understand feelings about gender in different age and racial cohorts, said Bevilacqua, who served on the board.

The group of eight was made up of  “diverse women and nonbinary folks,” Murphy added. With Murphy and Wells both being white women, they wanted to ensure that they were inclusive of all perspectives, she said.

“What’s been really interesting about the development of the (exhibition) is the question over time of what a tomboy even is and the racial and cultural implications of that term,” Bevilacqua explained, adding that depending on a person’s background, the word tomboy could be either a “badge of honor” or “not be such a positive.”

PPL also hosted a series of three virtual curator tours of the exhibition led by Wells and Murphy. Bevilacqua said that each tour tackled a theme that Wells and Murphy considered “relevant” to the notion of a tomboy — control, capability and expression.

During the tours, speakers invited by Murphy and Wells discussed exhibition pieces relevant to the theme. Viewers on Zoom were able to ask the speakers questions.

The exhibition has had roughly 1,700 visitors so far, and many have noted they feel “very touched” that the curators tackled the topic, Murphy said. “We want folks to see themselves reflected through the historical record and know that they’re a part of history, too,” she added.

Lee-Johnson said she hopes that visitors will gain an “expansive sense of the concept of ‘tomboy’” and that the exhibition will “provoke fiery conversation and debate, listening and new understandings.”

“Tomboy” will remain on display until June 30. 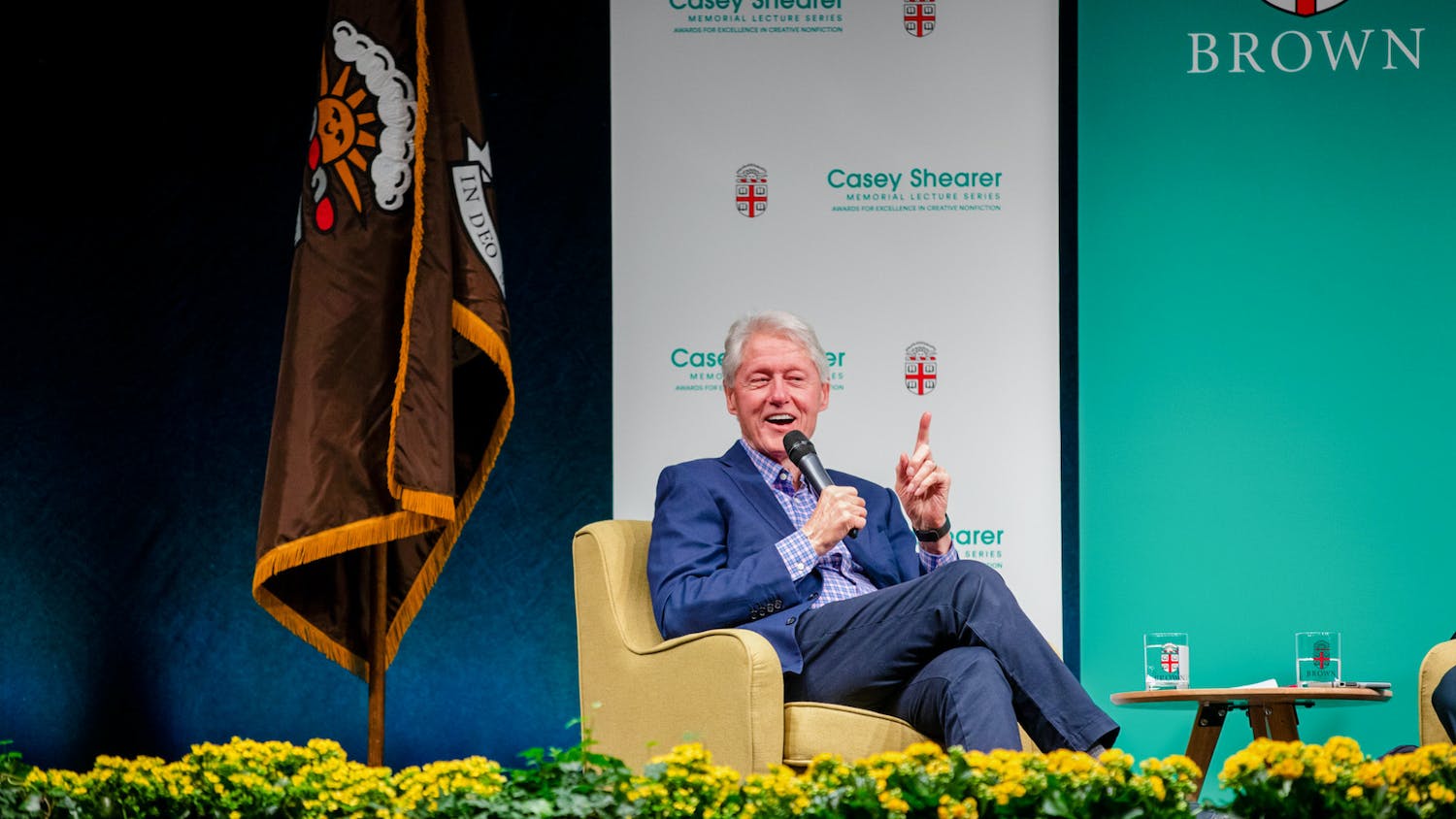