Fitt Artist-in-Residence Jazzmen Lee-Johnson MA ’15 spoke Thursday evening about her recent exhibition, “Not Ever More,”  at a talk hosted by the John Nicholas Brown Center for Public Humanities and Cultural Heritage. Lee-Johnson’s work is “informed by a yearning to understand how our current circumstance is tethered to the trauma of the past,” according to her website.

“Not Ever More,” presented at the Nightingale-Brown House, was created to cover a wallpaper featured in the building, Lee-Johnson said. The wallpaper was created in the 19th century by a French artist and is problematic in its depiction of Black and Indigenous peoples, she explained.

JNBC Director Dietrich Neumann said in an interview with The Herald that Marisa Angell Brown, former JNBC assistant director, invited Lee-Johnson to create a response to the wallpaper after students expressed concerns about its content.

Lee-Johnson said she was inspired to use silk prints because it would allow viewers to see her piece while still making the wallpaper itself visible.

“This is an echo of history and, even though this happened in the past, our perception of it is (either) murky or clear,” she said.

Lee-Johnson then gave a presentation on the exhibition. Neumann introduced Lee-Johnson and said that the exhibition was “ a celebration of (her) work” that invites onlookers to “dig in and dig deep.”

Lee-Johnson took to the podium to discuss her inspiration for the prints. She said that the wallpaper depicts five motifs, all romanticized versions of the United States.

One motif she discussed showed a view of New York from New Jersey and featured an image from Edward William Clay’s “Life in Philadelphia,” which depicts African Americans “trying to assimilate … (and) trying to be fancy in a derogatory way,” Lee-Johnson said.

Lee-Johnson said that her methodology for creating art is rooted in music, rhythm, dance and hip hop. She invited the audience to clap along with her hip hop performance. After the performance she gestured to the portraits of white subjects on the walls of the room and began to speak about her time as a student in the JNBC.

“I come into this space and I see no one who looks like me and see this wallpaper that features Indigenous people and Black peoples … in this misrepresented way,” she said.

Lluvia Richmond ’22 said that they came to see the exhibition after they had a class where Lee-Johnson came as a guest lecturer.

Autumn Tilley ’26 said that she came to the exhibition because it is required for a class she is taking. She noted that she appreciated the opportunity to see an art installation process and explore the exhibit as a recycling of history and art.

The next Conversations at the JNBC event will be next Thursday and will host Joseph Chazan, a Rhode Island arts patron, illustrator Erminio Pinque and Lenny Schwartz, a writer and playwright.

‘Tomboy’ exhibition looks at expectations for women, girls across history 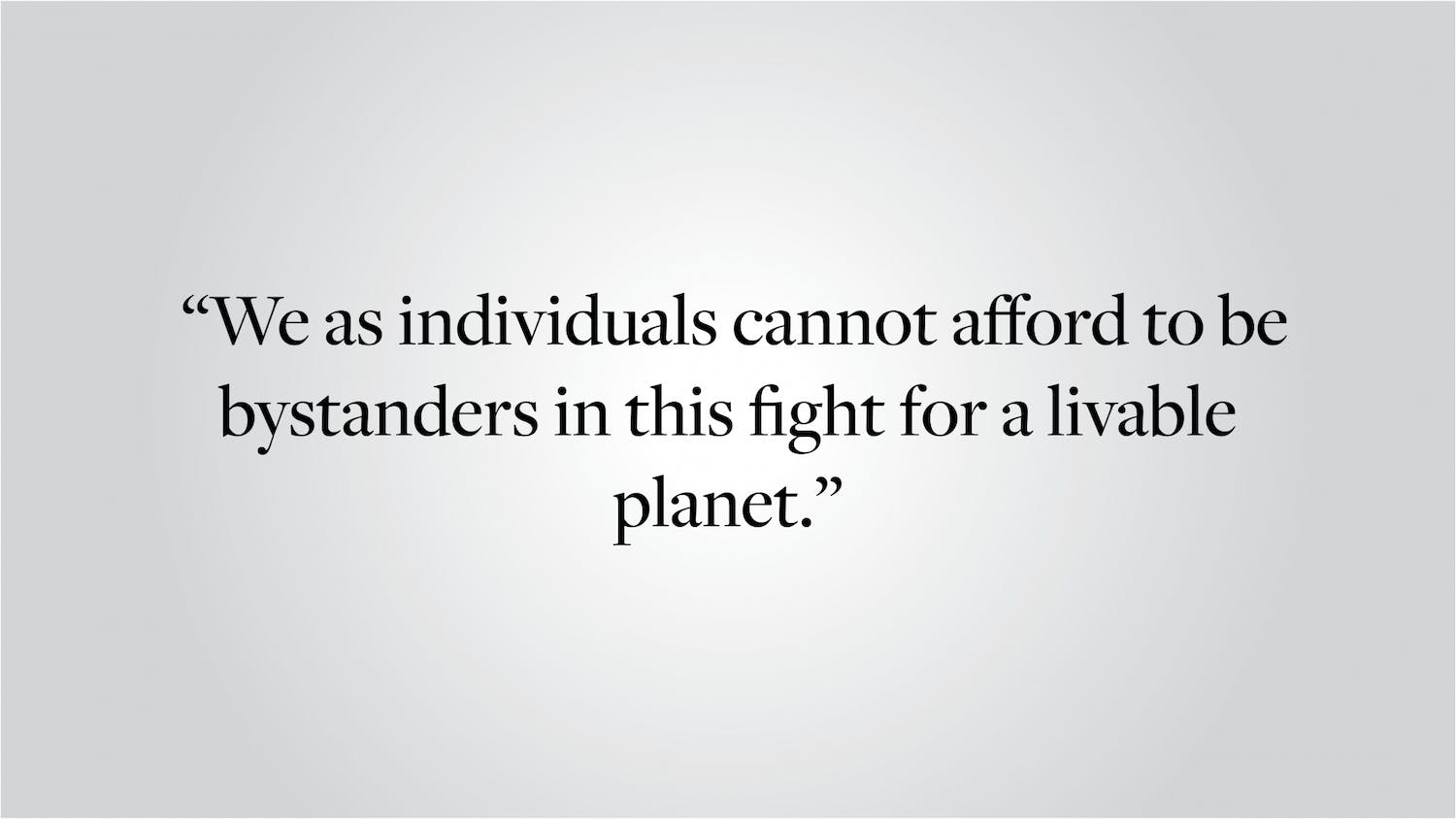