When Jesse Hogan ’24 sat down to select his housing in the spring, he was hoping for an in-suite single — a typical living situation for juniors.

To their surprise, by only the second day of the housing lottery, there were nearly no such options available in University dorms, leaving Hogan in a Buxton House double for their junior year.

“It was an uncomfortable situation for me,” Hogan wrote in an email to The Herald. “I started to realize that living off campus might just be a better arrangement.”

So when ResLife began to accept a greater number of off-campus requests from incoming juniors following the initial lottery, Hogan knew they had to jump on the opportunity.

Hogan is now one of the 2,000 students that are currently living off campus, an almost 25% increase from the typical 1,600 off-campus students in previous years, according to Kate Porter, associate director of campus life communications and outreach. For a class that has seen repeated roadblocks to having a normal undergraduate experience — including a remote start to college life — shifting on-campus dynamics are just the latest challenge.

“I’m not sure if it’s a COVID thing or over enrollment, but we do have a lot more juniors living off campus this year,” said Mina Sarmas ’24, vice president of the Undergraduate Council of Students and former first-year representative for the class of 2024.

“In some ways, it feels natural that people have started to disperse now that we're upperclassmen,” Hogan wrote. “I do feel a little more independent and ‘adult-ish’ living off-campus, but I won't deny that I've lost some of the community that came with living in dorms.”

Finding a community hasn’t always been easy for the class of 2024, said Lucy Lebowitz ’24. The majority of current juniors came to campus in spring 2021 when COVID-19 safety precautions restricted student life and interaction.

“It was really hard to make friends at first,” Lebowitz said. Since dining halls were closed and meals were all takeout, Lebowitz and her classmates missed out on bonding over on-campus meals. Further, the class of 2024’s orientation was entirely online, making interaction with students outside of Lebowitz’s own residence hall especially difficult.

“Most of my best friends I met before I came to campus,” Lebowitz said, referencing the creative ways her classmates were able to connect virtually before coming to College Hill.

“As I move into a normal college experience, I find myself wondering what things would be like for me now if I’d had a normal start,” Lebowitz said.

But entering her junior year, Lebowitz has found that she once again has to readjust to the shifting dynamics on campus.

“I’ve had to get a lot more comfortable eating by myself in the dining halls,” said Lebowitz, who is on a campus meal plan.

With fewer juniors living in dorms, there are also fewer juniors on meal plan. Sarmas said that UCS conducted a survey earlier this semester of upperclassmen, which indicated that 163 out of 277 respondents — about 59% — have opted out of a University meal plan.

Logan Torres ’24, president of the 2024 Class Coordinating Board, lives on campus and is on meal plan. “I don’t normally eat in the dining hall, but when I do, I generally see a lot less familiar faces,” Torres wrote in an email to The Herald.

He contrasted this experience with summer 2021, when the University dining halls first reopened to the first-years and sophomores on campus at the time. Torres went to the dining hall and primarily saw his own classmates. “It was an amazing opportunity to gain comfort being away from home,” he said.

“I have finally settled into this year's geographic shifts,” Hogan wrote. “I recall something similar happening between my freshman and sophomore years, and having to lean into that adjustment.”

The University is currently working to address what Torres described as “the outflux” of off-campus students in his class by building new residence halls, including the recent opening of Sternlicht Commons and the ongoing construction of dorms on Brook Street, according to Porter.

In the meantime, members of the class of 2024 said they will continue to grow their community on and off campus and make the most of their atypical college experience.

“We did not get a real orientation, or the iconic first-year ice cream social, but we discovered other ways to connect with each other,” Hogan wrote. They acknowledged how connecting online with their peers was certainly different from in-person alternatives, but also noted that the friendships they made in their first year have persisted.

“We got everything we were supposed to one way or another,” Sarmas said. “We made connections even if it was in a single file line in the cold outside the Ratty.”

Sarmas also referenced the events she’s been able to attend since her first year, including a make-up orientation dance summer 2021 and the first home Harvard-Brown game since 2018 this fall.

“The difference is that you don’t experience them with that same joy and curiosity of being a first-year,” she said.

“Because of our unique situation, 2024 has a connectedness that no other grade has,” Torres said.

It is important to Torres that CCB remains receptive to the needs of his classmates and creates a “community that lasts,” he added.

But with the challenges of their time at the University, some juniors are left with mixed emotions about their experiences.

Despite feeling “really connected to people” at Brown, Lebowitz also articulated a sense of disconnect from the University as an institution. While she said she idealized Brown before starting college, she’s since felt “really let down.”

“As I move into a normal college experience,” she said, “it feels like we were robbed.” 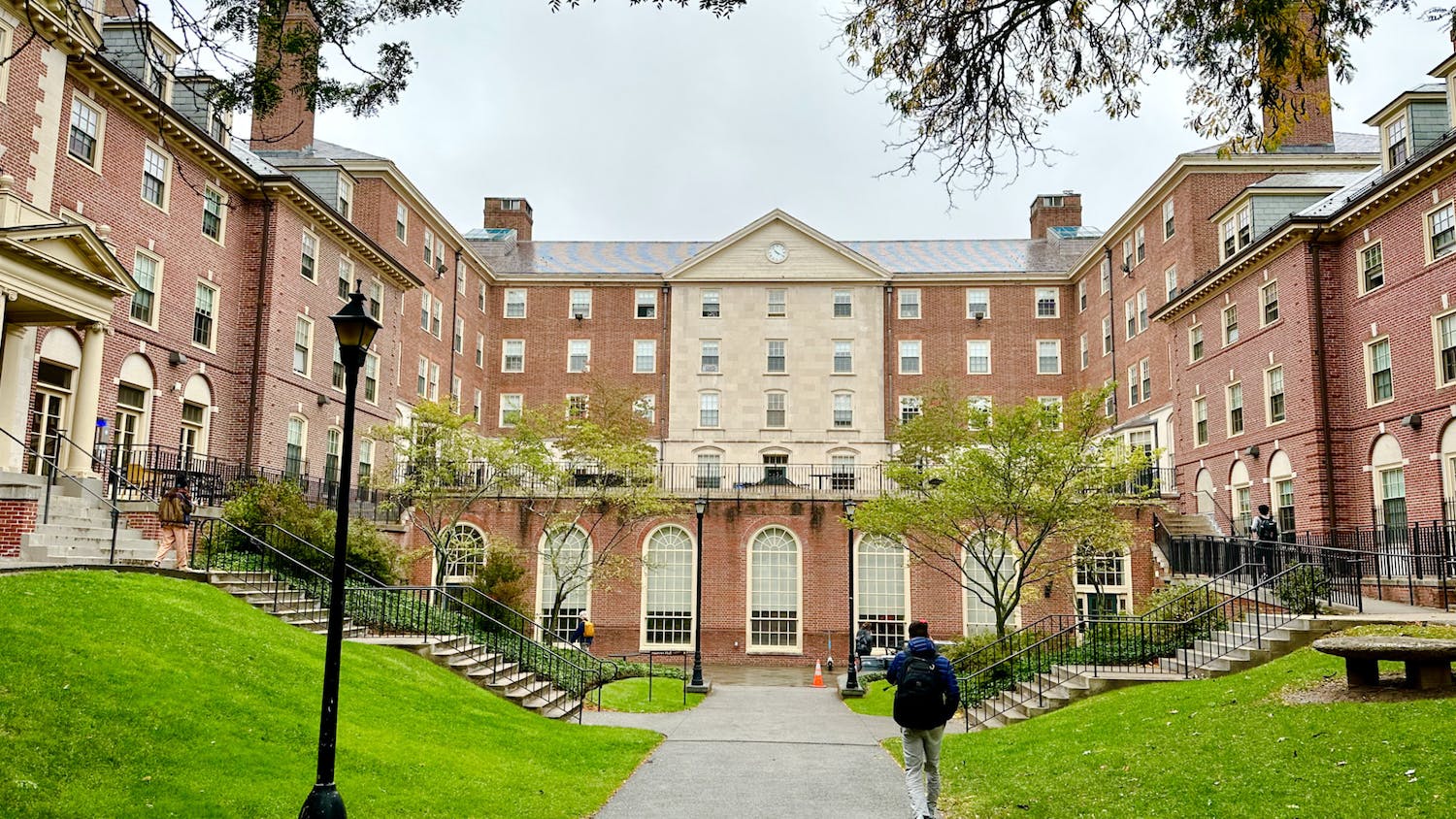 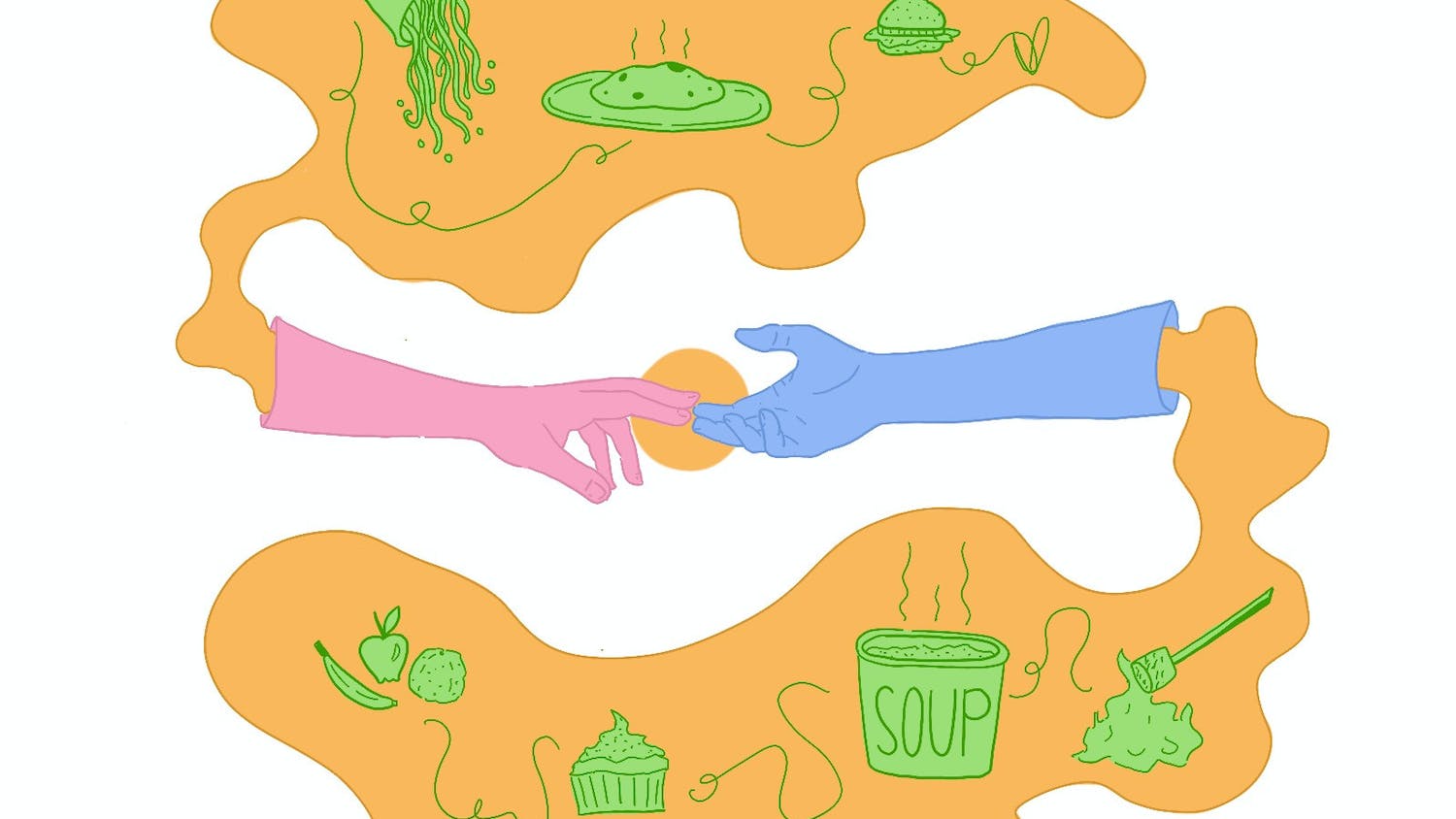