On Monday, staff and customers learned that Blue State Coffee on Thayer Street would permanently close later in the week. Four days later, on Nov. 17, the shop served its final cup of coffee.

Blue State’s company website did not display any active locations as of Thursday evening.

“Our cafe at 300 Thayer St. was the first one we opened, and we have appreciated the terrific support from the community right from the start,” CEO Carolyn Greenspan wrote in an email to The Herald. “Blue State Coffee grew to have nine cafes in three states over the last 18 years. We have loved being a part of our communities, and we will miss serving our customers.”

The chain previously had a location in the University bookstore, which closed following the onset of the COVID-19 pandemic in early 2020, Wayback Machine archives show.

The closures “mark the end of an era for us,” Greenspan wrote. “Since our founding in 2004, we have been able to donate over $1,000,000 to local nonprofits, fulfilling a primary goal of our mission.”

“On a personal level, my best memories are from the early years, working with my son Drew Ruben as we built the business,” Greenspan wrote. “I have been incredibly fortunate to work with talented and caring people at all levels of the company.”

The end of Blue State — both the company and its Thayer Street location — came as a surprise to employees, according to one employee who asked to remain anonymous due to concerns about compensation and repercussions in future positions. The news was shared over email three days prior to closing day, they added. A similar situation played out in New Haven last month, as employees learned about the closures over email the same week that the three locations closed their doors, the Yale Daily News reported.

“There weren’t any measures taken within the Providence location that indicated cutbacks” prior to Nov. 14, the employee wrote in a message to The Herald. “We had just hired new staff two weeks prior.”

Learning about the New Haven closures “was a little worrying, but it certainly didn’t seem like our location was going to close so suddenly afterward,” they wrote. “There was no indication from our manager and no communication from upper management about closure.”

The employee explained that the short notice prior to closing has left them scrambling to find work.

“I’m not going to say Blue State was perfect, but I was very comfortable with my coworkers and our many regulars,” they wrote. “It’s certainly frustrating to have to start over again at a different place.”

“Upper management’s absolute mishandling of the situation makes this transition that much more difficult,” they added. “Giving your employees four days’ notice to find a new job is pretty” immoral.

The employee added that the shop “suffered from negligence on upper management’s end,” pointing to equipment that was in a “constant state of disrepair” and a space that was “always falling apart.”

While the employee wrote that the Thayer Street location received replacement coffee urns and espresso machines from company headquarters, they also noted exposed electrical equipment under a sink, broken cabinets and shelves and a dishwasher and other facilities in need of repair.

“When (Greenspan) sent that email on Monday, it became obvious that those issues never got addressed because upper management knew it wasn’t going to matter,” they wrote.

Asked by The Herald for a response to the employee’s claims, Greenspan wrote, “We are so proud of this company, and as a family-owned business, we feel it is the right time to make this change. We informed our employees as soon as the decision was finalized.” The response did not address claims about the shop’s equipment or upkeep.

Blue State was “a fun place to study” but also relatively more affordable and “usually less crowded” than other cafes, said Arushi Parekh ’24. “It’s sad to lose an easy place to work.”

“It was weird that it’s such short notice,” Nathaniel Scott ’24 said. He added that he was concerned for Blue State’s employees, given the limited time between the announcement and the closure. “I think (the company) should be giving them pay,” Scott said.

Parekh also expressed worry for the cafe’s employees. “The workers were always really fun and played good music” in the space, she said.

Greenspan did not respond to multiple requests for comment on whether employees would be granted temporary unemployment benefits or pay from Blue State. Most Rhode Island workers on a payroll are covered by state unemployment insurance, according to the Rhode Island Department of Labor and Training.

“Our customers are sad to see us go and our dedicated regulars have rewards cards with points and money that will lose all value,” wrote the employee. “We’ve been very vocal about our closure to our customers and, honestly, these last couple days have been the busiest Blue State has been in a while.” 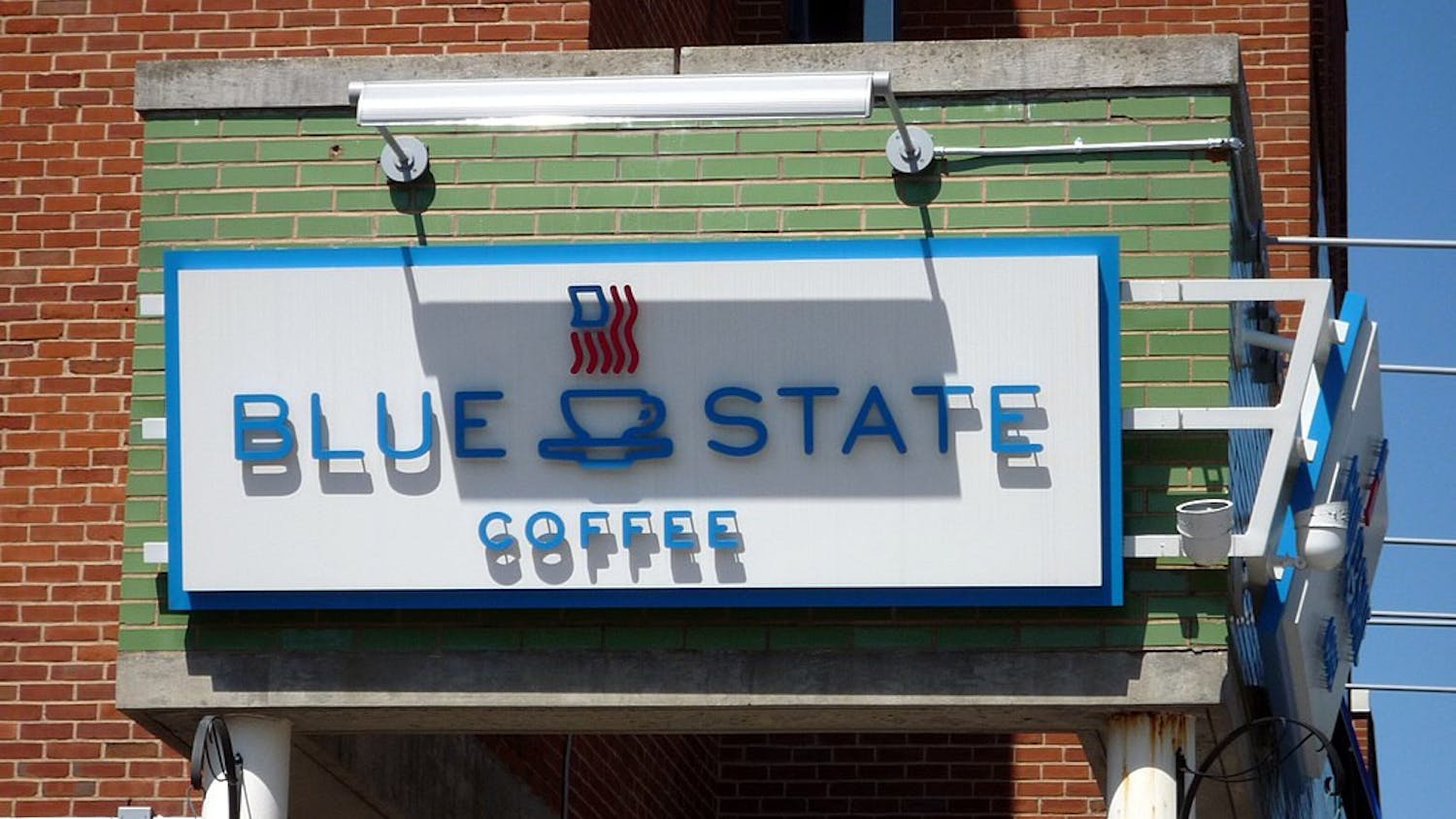 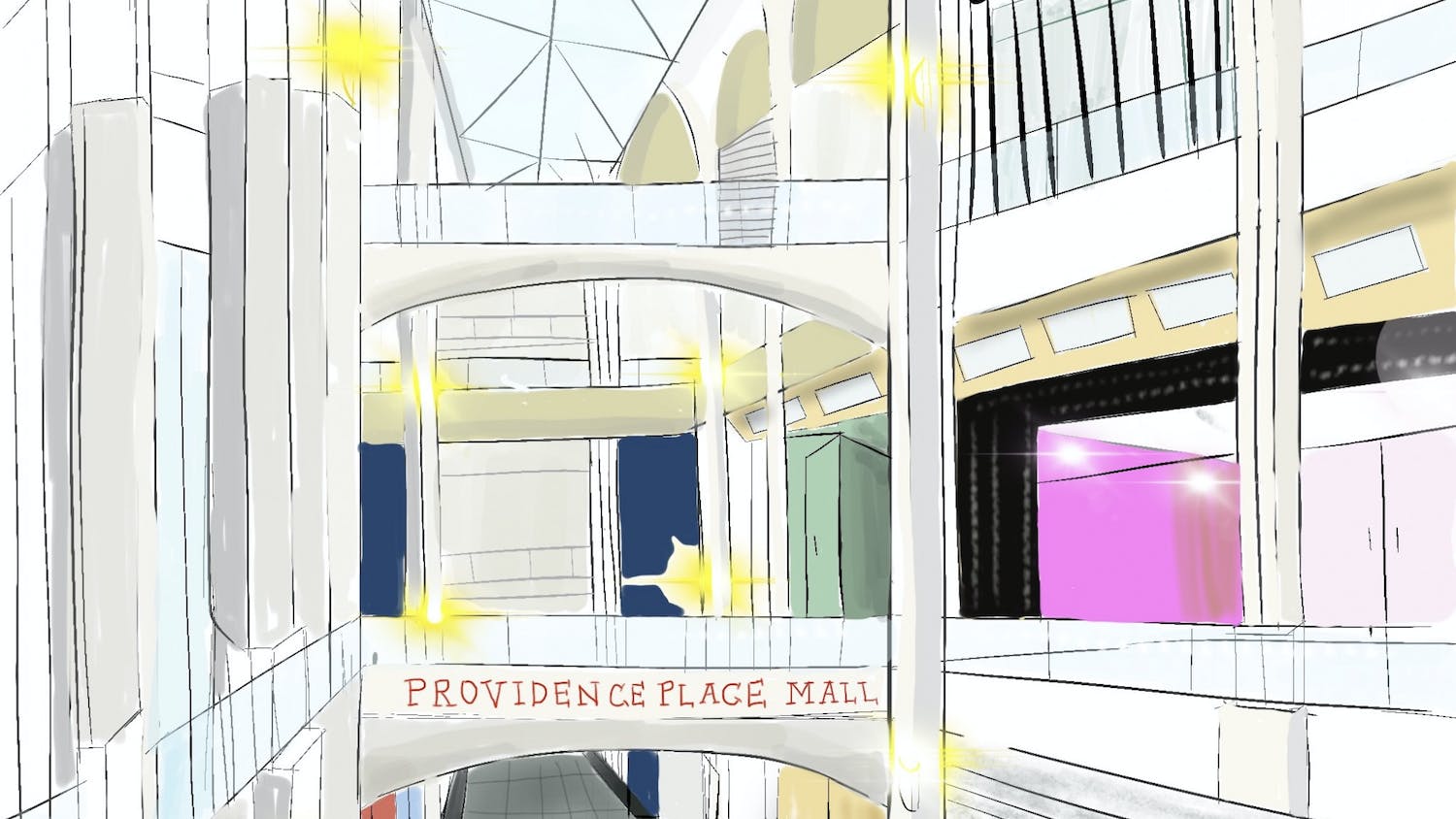 ‘The energy is getting better’: Providence Place mall begins to bounce back