A recent study by University researchers found that brief, self-reported screening measures can be a useful tool in detecting relationships between psychological distress and cardiovascular disease — a finding which can make mental health examinations less time-intensive and more easily administered.

The study builds on previous knowledge that psychological distress — defined as elevated symptoms of depression, anxiety, post-traumatic stress disorder or psychosocial stress — is associated with an increased risk of cardiovascular disease. But measures to screen for psychological distress, such as clinical interviews, can be lengthy and make it difficult for people to receive care, said Carly Goldstein, co-author of the study and assistant professor of psychiatry and human behavior at the Alpert Medical School.

The authors wanted to investigate whether the same relationship emerged when studying distress measured through shorter screening methods, said Emily Gathright, co-author of the study and assistant professor of psychiatry and human behavior at the Alpert Medical School.

“Brief, self-report screening measures,” which can be done in five minutes or less, have been previously researched by other teams and are more accessible than long interviews in clinical practice, Goldstein said.

In order to see if the brief screeners were effective in assessing a patient’s risk for cardiovascular disease, the researchers conducted a systematic review and meta-analysis of 28 studies involving over 600,000 patients published in the last five years, allowing researchers to “get a sense of what the whole body of literature suggests the overall effect might be,” Gathright said.

“You can think of the screening measure as a kind of weak signal; it’s not a really in-depth interview,” Goldstein said. “The fact that this relationship was coming up even with just screeners is really surprising and exciting.”

These findings help make mental health examinations more efficient and easily administrable by providers without significant psychology training, Joel Dimsdale, professor emeritus of psychiatry at the University of California at San Diego, wrote in an email to The Herald.

“Primary care doctors used to say that they didn’t have the time or expertise to do such (mental health) screenings, but now this study shows simple self-administered scales reveal important clinical information,” he wrote.

Moving forward, the researchers hope that their results can help clinical work in the future, Gathright said. “It’s not only things like cholesterol that are important to measure and be aware of as risk factors. Mental health (is) an important part of the discussion when thinking about cardiovascular disease risk,” she added. 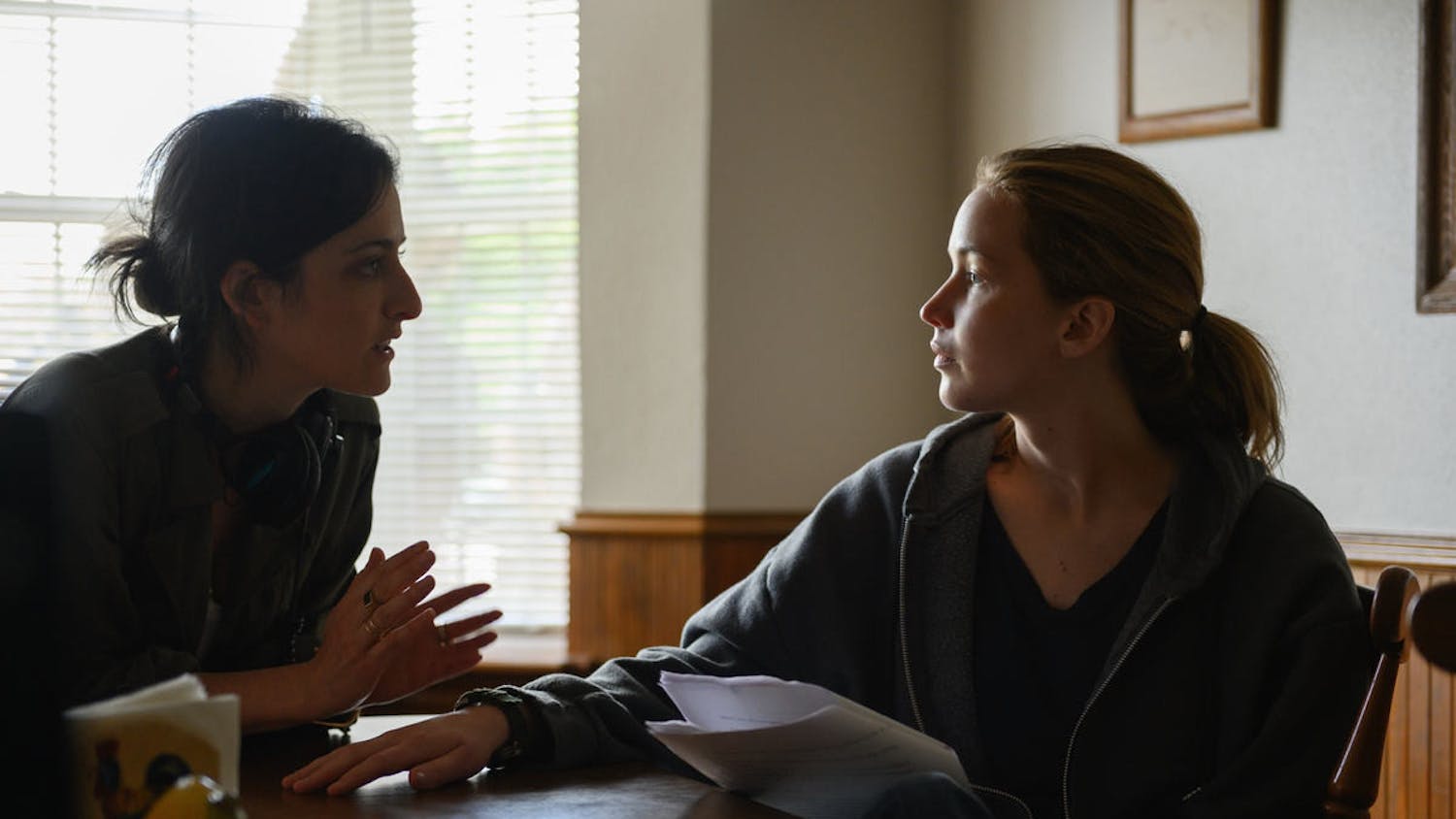 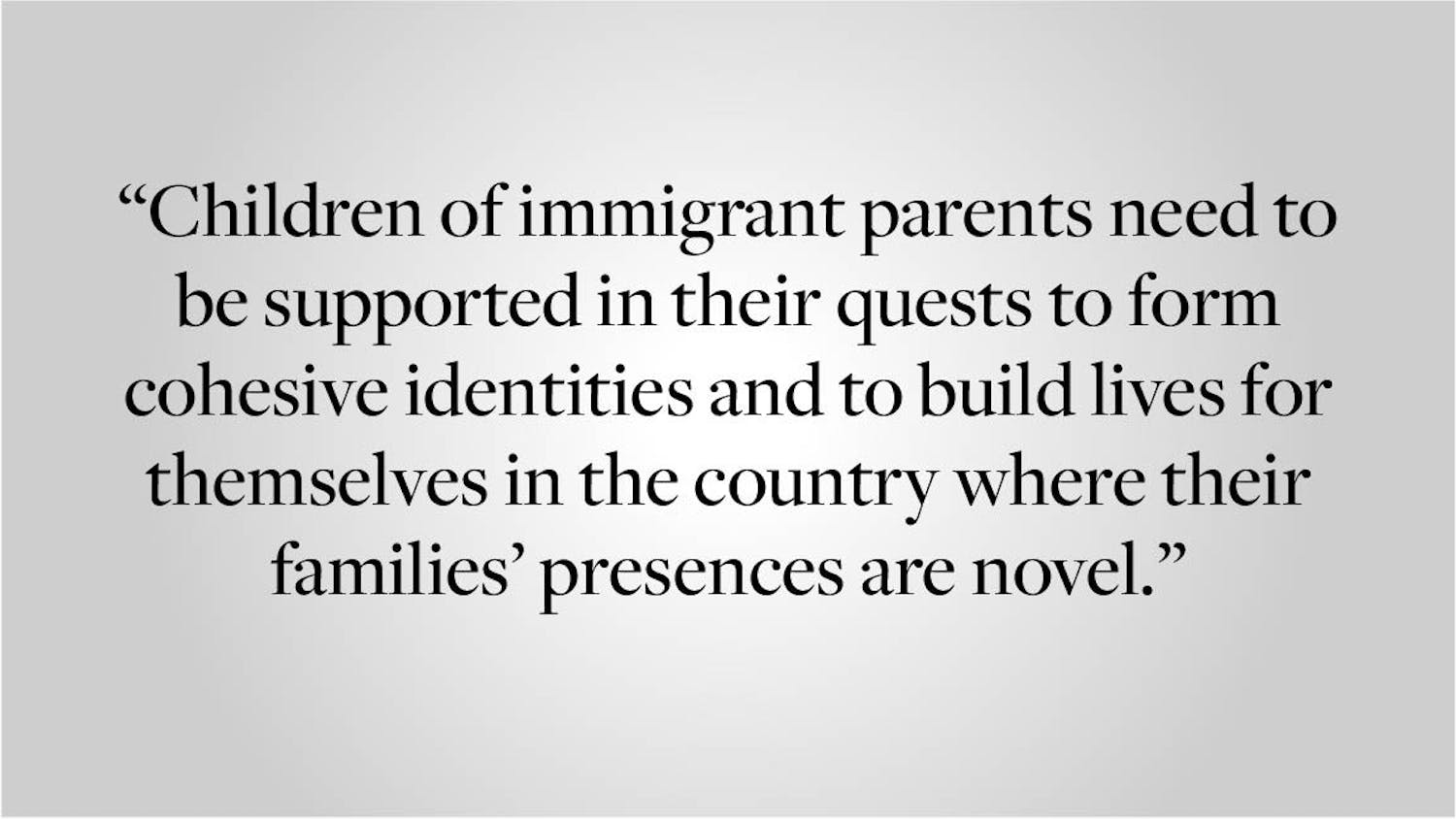 Gaber ’23: Children of immigrants should embrace their blended identities 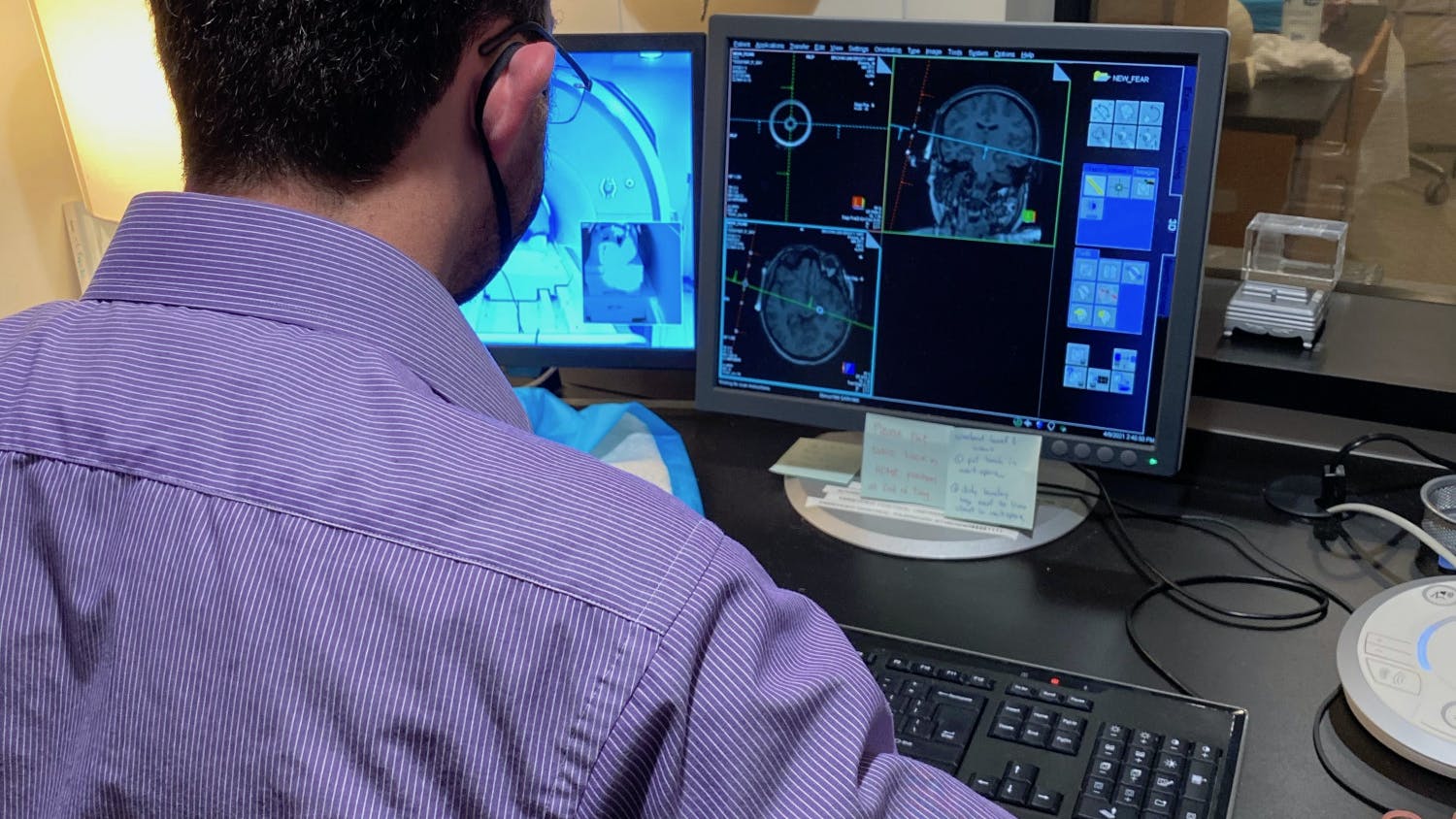