The University signed an agreement with Lifespan and Care New England to coordinate the institutions’ health and medical research operations, according to a Nov. 15 University press release.

The collaboration, established by an aligned research collaboration agreement,  brings the research operations of the two hospital systems into alignment with Brown’s Division of Biology and Medicine and the School of Public Health, allowing for greater coordination among the three institutions about overlapping research and funding opportunities.

In February, Lifespan and CNE withdrew a merger application that would have also established an academic health system in partnership with the University, The Herald previously reported.

The new agreement does not constitute a merger and is not subject to federal or state merger regulations, according to the release. But the ARC will “streamline operations” between the three institutions and “strategically align research priorities,” the release read.

Currently, all three nonprofits independently conduct research. That research aims to provide new opportunities for clinical trials improving access to cutting-edge therapies in Rhode Island and beyond, wrote Kathleen Hart, Lifespan’s director of public relations, in an email to The Herald.

Benefits of the agreement will also include reduced administrative burdens and improving the research experiences of faculty and trainees, wrote Dean of Medicine and Biological Sciences Mukesh Jain in an email to The Herald.

Those administrative burdens have hindered research at each institution, according to Jain. If a hospital researcher received a grant and wanted to work with a “basic science researcher” at Brown, that researcher had to go through a subcontracting process “that takes time and effort,” he wrote.

“For years, our medical school and public health faculty, many of whom are physician-scientists based in our affiliated hospitals, have said that having three distinct research operations creates undue administrative burden that can at times discourage collaboration that could lead to exciting new biomedical discoveries and benefits for communities,” President Christina Paxson P’19 said in the release.

With a combined unit receiving research grants, all researchers involved can avoid the subcontracting process, Jain wrote. “By aligning research from laboratory to clinical trials to outcomes at the population level, we will accelerate the process of advancing discoveries that enhance the detection and treatment of diseases,” he added.

“By fortifying and streamlining our research efforts, I believe we will also be more competitive in recruiting and retaining the best and brightest faculty, staff and trainees in biomedical and health sciences,” Lifespan Interim President and CEO Arthur Sampson said in the release.

A joint executive council led by Jain will oversee the collaborative research, according to the release. The council will include representation from each institution.

And while Lifespan, CNE and Brown will continue to support their research at previously established funding levels, the University will also invest an additional $20 million to $25 million into the enterprise “once the agreement is fully operationalized,” according to the release.

The ARC marks the first of multiple phases to put the agreement into effect: In the coming 12 to 18 months, the council will need to approve financial and operational plans, according to the release. Those plans will cover topics such as research integrity and compliance, use of research facilities and staffing new positions.

“We are confident that from here, we can move forward with operationalizing the plan and putting it into practice,” said James Fanale, CEO and president of Care New England, in the release. 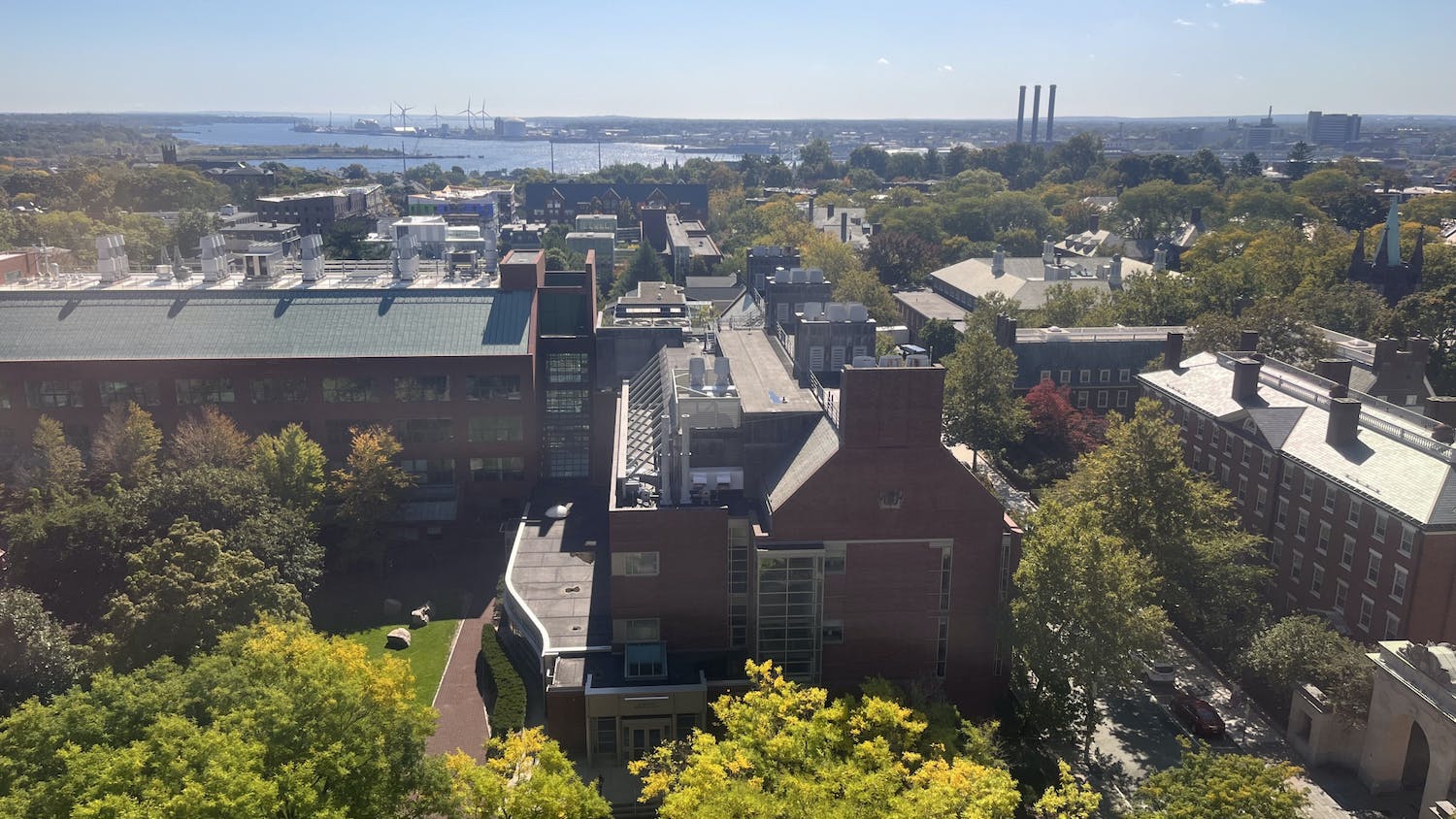