Two highly contested items — a proposed hotel on Angell Street and a potential ban on more than three college students living together in most areas of Providence — were pushed for public discussion during a Nov. 16 Committee on Ordinances meeting.

The hotel, along with the potential zoning change that the project would require, were continued indefinitely. The college student zoning amendment is slated for discussion in the spring, at which point newly elected council members will be in office.

A development of a hotel, to be located at 209-217 Angell St., has been on and off the City Council’s docket for years. Currently, the area of Angell Street is zoned as residential-professional, which does not allow for the operation of hospitality businesses on the land. SMART Princeton Hotel Group, LLC, the petitioner for the project, requested that the zoning be changed to commercial.

Housing Opportunities for People Everywhere, a University organization focused on housing justice, rallied its members to voice opposition to the development.

“The hotel is likely to cause gentrification and push up rental prices in the neighborhood,” reads a Nov. 8 post on the club’s Instagram page. “At a time when Providence needs more affordable and low-income housing, we do not need hotels.”

Changing the zoning to commercial would be “a permanent and damaging decision that sets a dangerous precedent,” according to the post’s caption.

The City Planning Commission had initially approved the project and its master plan June 30, 2020, said Robert Azar, deputy planning director and visiting associate professor of urban studies. But following the approval, residents appealed the decision and the Zoning Board reversed some components of the CPC’s recommendation, he said.

“Because the Zoning Board reversed the City Planning Commission's decision in part, our interpretation is that the master plan approval is dead,” Azar said. He added that the development has also been tied up in the Superior Courts, but has been dormant for several years.

“It's our opinion that this petition to change the zoning is not properly (following procedure for) the council right now,” he said. “It can only come … for a hearing after the City Planning Commission makes its recommendation on the zoning change, and that zoning change can only happen in conjunction with their consideration of a master plan.”

A legal representative from the city concurred that the Committee on Ordinances likely did not have the jurisdiction to vote on the development until a later date and after more review.

“The motion is going to be to continue this item indefinitely to get everybody back on the same page,” Committee Chairman Nicholas Narducci said. “I've been doing this for 16 years. I've never gotten any legal trouble before, and I don't want to start now — I'm three weeks away from retirement.”

Public testimony on another controversial item, a zoning amendment which would ban more than three college students living in a single dwelling in single, double and triple-family zones, was also delayed.

The proposal elicited mixed reactions. Some residents praised the move as a way to improve quality of life in historic neighborhoods by reducing student partying, while opponents decried the idea, saying it would contribute to gentrification, raise rents and would force students to sprawl further across Providence.

Public testimony on the amendment was pushed to next spring, at which time newly elected councilmembers will be in office.

Get The Herald delivered to your inbox daily.
Katy Pickens 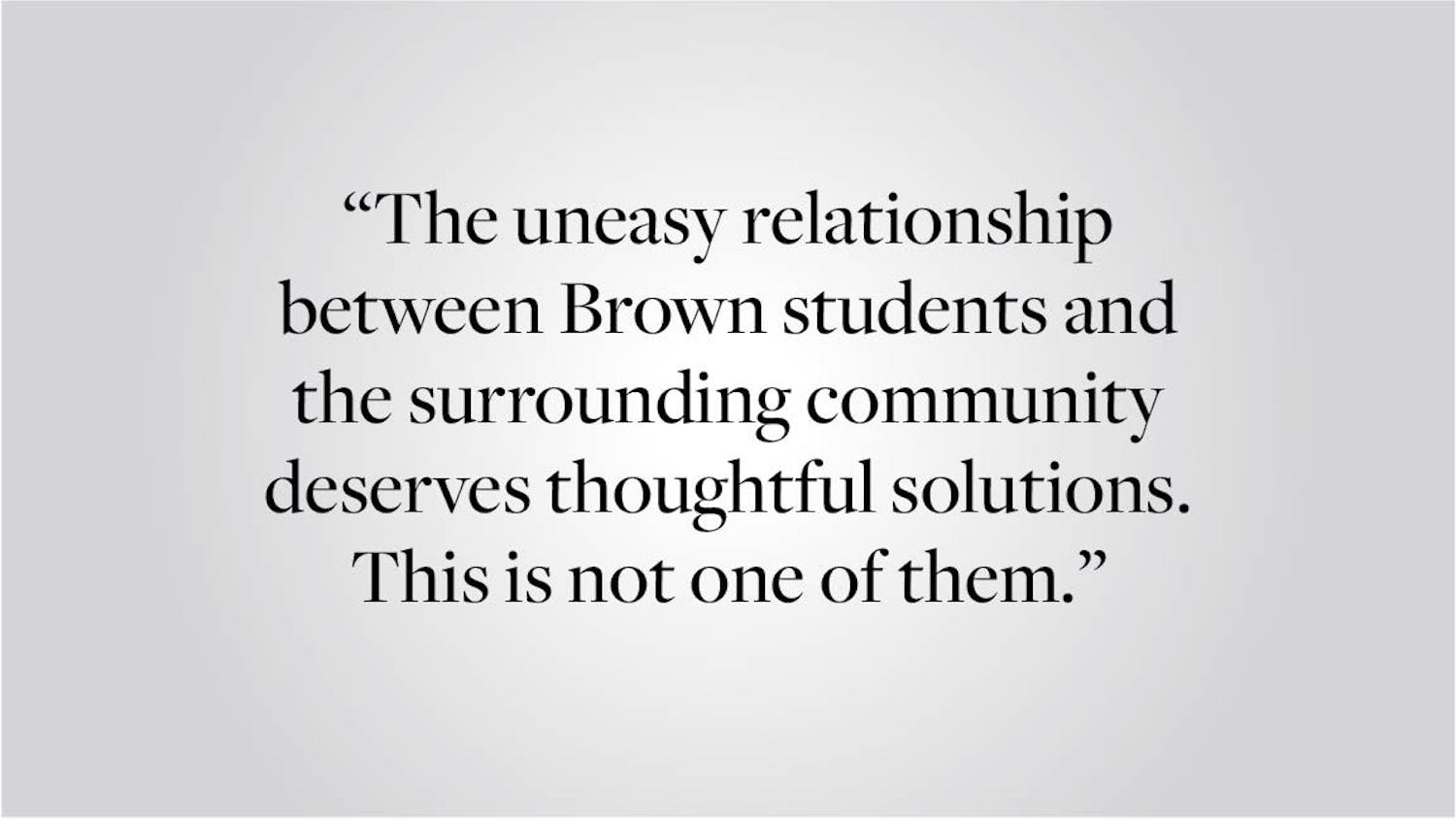 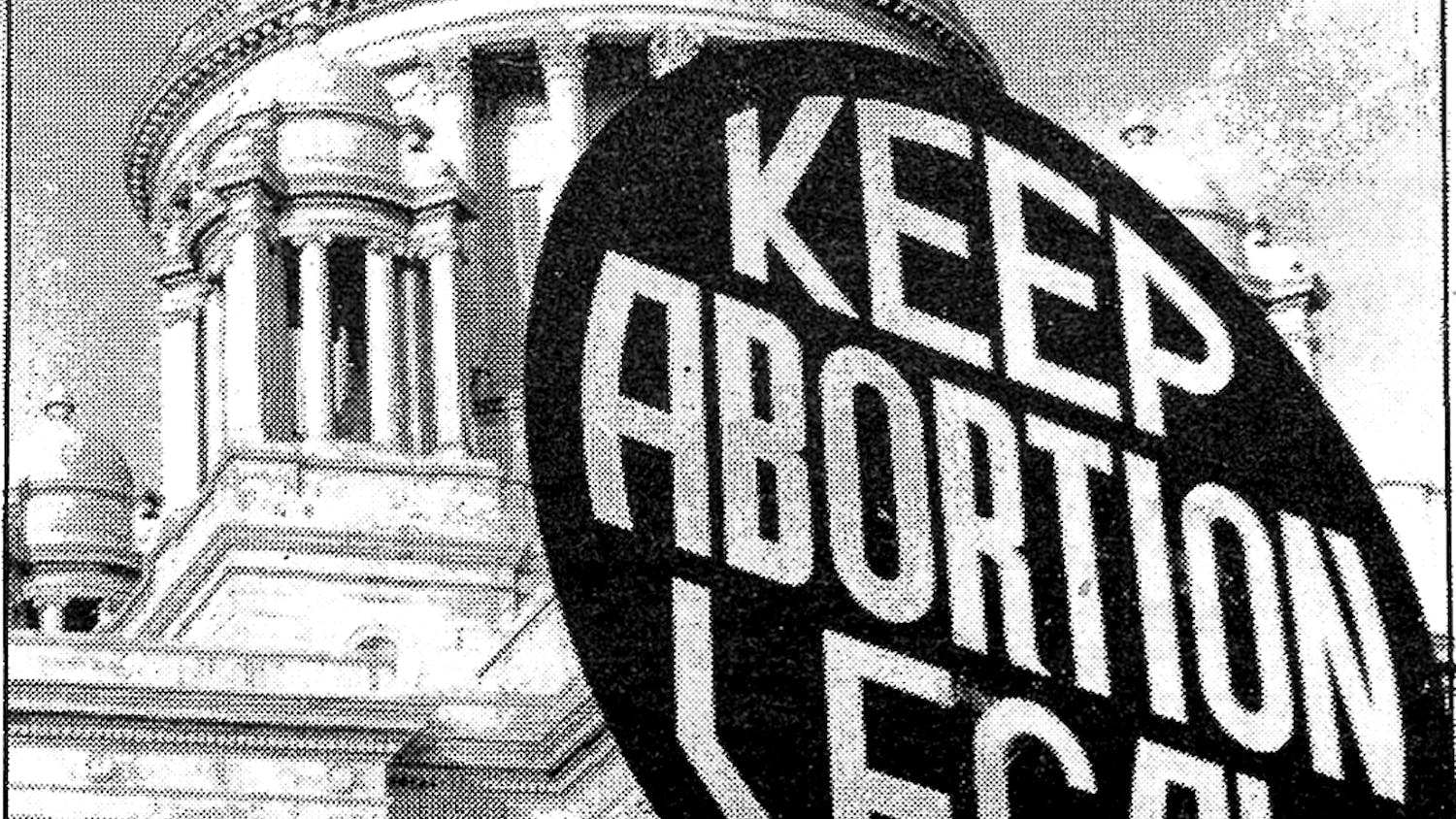