94% of all classrooms are currently staffed with a full-time teacher, leaving approximately 110 classrooms without one, PPSD Chief Communications Officer Nicholas Domings wrote in an email to The Herald.

The district held a career fair earlier this fall, at which 77 new teachers were hired. But most of those new hires are substitute teachers, teaching assistants and clerks, not full-time, permanent teachers, Domings wrote.

The Herald spoke to two PPSD teachers, one at an elementary school and one at a high school, to discuss the ramifications of the teacher shortage.

Lindsay Paiva teaches English as a second language to third graders at Webster Avenue Elementary School. Paiva said that there has been significant staff turnover at Webster, especially following the state takeover that occurred three years ago.

Paiva said that there is a shortage not only of full-time teachers but also of substitute teachers. As a result, when teachers at Webster are absent, their students are split up into groups and sent to five or six different classrooms.

“It creates a huge stress on teachers,” Paiva said of the practice. “Even if those kids are perfect angels, you have a lot of extra kids in your room all day. And they don’t know the procedures of the classroom.”

Domings wrote that “the district is … committed to supporting current teachers and creating a culture where they feel valued and respected.” He wrote that this “includes new ways to provide feedback to district leadership and career opportunities such as significant discounts in obtaining a master’s (degree) or doctorate at local universities.”

Paiva estimates she has children from other classes in her classroom “almost every day — at least two or three times per week.”

The shortage has also increased teachers’ workloads in other ways, she added. When specialists such as art or music teachers are out, other teachers often give up their 30 minute break to supervise the absent teacher’s students. These 30 minutes are often teachers’ only break during the day, according to Paiva. “I think general exhaustion is there because we’re just constantly losing our breaks or covering.”

Splitting kids into different classrooms may be detrimental to students as well as teachers, Paiva said, noting that students in higher grade levels are sometimes put into her third-grade classroom. “If there were a (substitute teacher), at least they would be getting some instruction,” she added.

Aside from missed instruction, regularly spending time in different locations may disrupt students’ routines, Paiva said. “They don’t know how to ask how to go to the bathroom (or) where the pencils are. This is the stuff that matters at the elementary level — all these micro-interruptions.”

Domings wrote that the district hopes to “reduce the impact of the national educator shortage on students and provide as much consistency as possible in the classroom” via the recent career fair and future hiring efforts.

The district recognizes the importance of solving the shortage and the impact it has on students, according to Domings, but he noted the administrative difficulties in solving this issue mid-year. “It is very difficult to hire full-time, permanent teachers during the school year,” he wrote. “However, long-term substitutes are critical in establishing consistency for students, as they remain with one classroom for the majority of the year whenever possible.”

“It is also the District’s goal to grow these long-term substitutes into full-time teachers whenever possible,” he added. “Other roles such as clerks and teacher assistants are vital in helping schools function efficiently, even if they do not count towards the ‘classroom vacancy’ number.”

Dale Fraza, who teaches history at 360 High School, said the school has been particularly affected by the teacher shortage this year. The most glaring examples, Fraza said, are math and foreign languages classes.

Fraza said that this year, 360 does not have a geometry teacher. “Tenth-grade students who should be taking geometry have not had a teacher all year except for long-term subs and coverage that’s provided by regular teachers that are in the building already.”

Additionally, the school was supposed to hire a new Italian teacher, Fraza said. When it had not found one a month into the school year, students enrolled in Italian were transitioned to Spanish. “That was great until our Spanish teacher decided to resign about a week and a half ago,” Fraza said.

Domings did not comment on specific manifestations of the shortage, including the particular issues that Fraza cited at 360.

Now, according to Fraza, Spanish is covered part-time by a long-term sub; when the sub isn’t there, teachers with a free period teach in their place. Because history teachers have breaks when Spanish classes are scheduled, “the history department has basically been rotating through covering Spanish,” Fraza said.

For Spanish and other classes missing a long-term substitute, “there’s not much continuity because each teacher is doing their own thing,” said Rich Norris, 360’s assistant principal. But Norris said it is crucial that teachers cover classes when substitutes are not available. Norris and Principal Kerry Tuttlebee have covered classes this year, Norris said.

Teachers’ free blocks are “designed for teachers to do everything that they should be doing outside of school, such as grading, planning assignments (and) making phone calls home,” Fraza said. “Now, instead of that period being used for those administrative activities, instead you’re using it to fill time in the classroom.”

Fraza emphasized the impact of the shortage on students’ ability to learn. “Students who are in those classes don’t have much high-quality instruction. They don’t have much continuity in curriculum,” Fraza said.

“Even when you have a teacher in the building covering those classes, it’s still a loss in the sense that they’re not the content experts,” Norris said.

Domings wrote that the district will continue to push efforts to hire new teachers. “The district is committed to hiring qualified educators to increase that number (of fully-staffed classrooms) as much as possible during a national educator shortage, and has several new incentives to do so, including signing bonuses of up to $10,000,” he wrote. 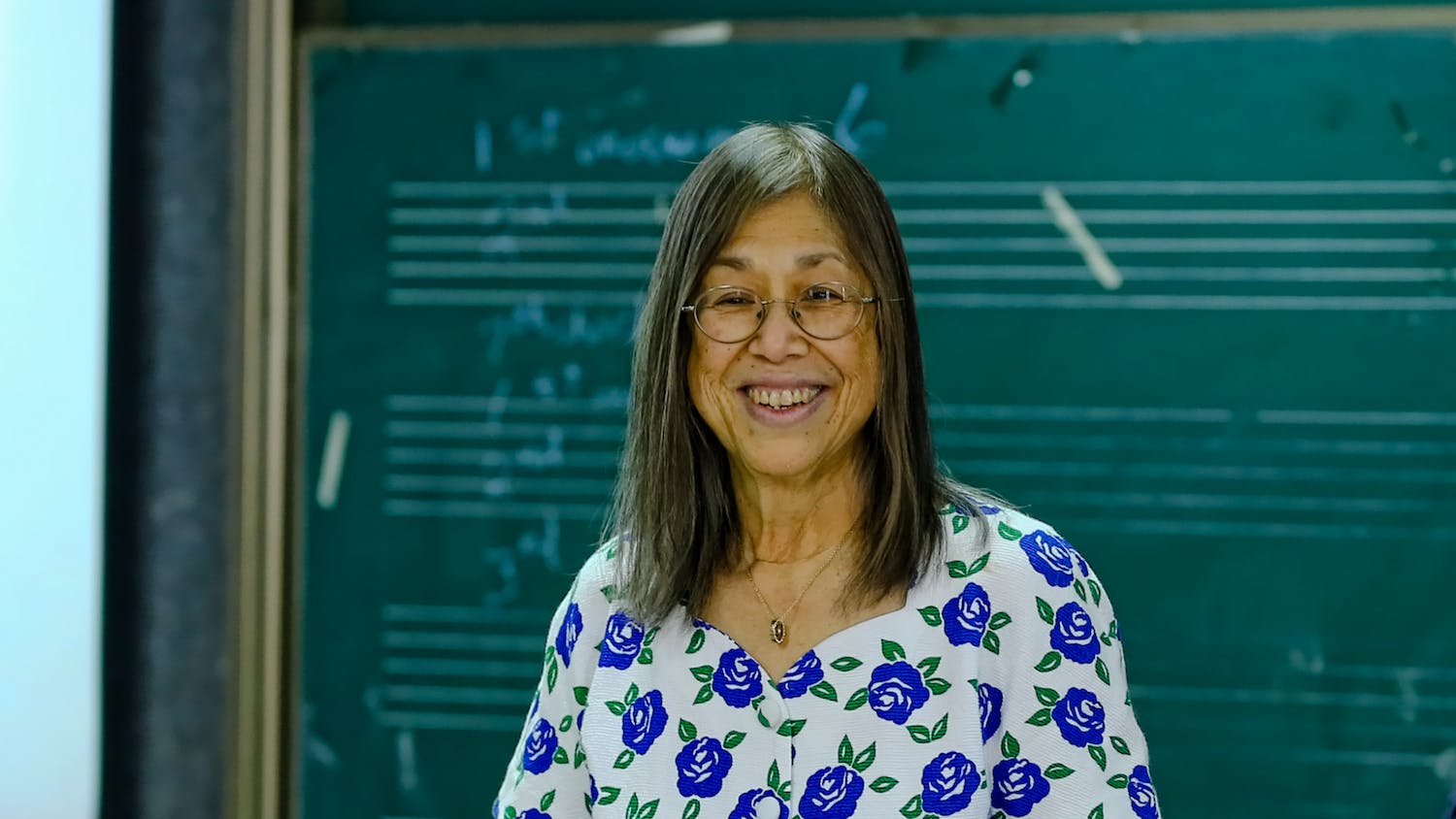