Administrators, activists attribute return to campus, changes to policy as factors in increase

The Title IX and Gender Equity Office received 132 reports of prohibited conduct during the 2021-22 academic year, up 52% from the previous year, according to the University's 2021-22 Title IX Annual Outcome Report.

The report “presents data on reports of sexual misconduct involving members of the Brown community and highlights campus-wide training efforts to prevent sexual and gender-based harassment,” according to the report. The document includes statistics on conduct prohibited by the University’s Sexual and Gender-based Misconduct Policy and Title IX Policy, according to a Nov. 7 Today@Brown announcement.

In an email to The Herald, Title IX Coordinator Ebony Manning wrote that the increase in reports during the 2021-22 year could be attributed to “several factors,” highlighting that the University’s on-campus population increased between the 2020-21 and 2021-22 academic years following a year of virtual classes and reduced campus density.

The report does not disclose how many formal complaints resulted in responsible or not responsible outcomes “to uphold the privacy” of involved parties and to comply with the Family Educational Rights and Privacy Act, it reads.

Lily Cork ’25, peer support coordinator for End Sexual Violence at Brown, a student coalition, told The Herald that the increase in reports does not necessarily correspond to an increase in incidents.

“It’s ‘incidents reported,’ not ‘incidents that have occurred,’” Cork said. “It’s obviously unfortunate and very upsetting that there are so many instances of sexual assault and misconduct. At the same time, I think it’s a good thing that students are reporting these incidents.”

Michelle Ding ’25, policy coordinator for ESV, noted that “we’re not in isolation anymore and everyone’s back on campus,” which may impact the number of sexual misconduct incidents and reports. The increase may also indicate that “people now have more resources to report and might feel more confident reporting,” she added.

Cork explained that survivors may also choose to not report incidents of sexual misconduct for a variety of reasons, such as distrust of campus administration or aversion to disclosing a stigmatized experience. Cork and Ding added that ESV is working to improve the experience for survivors of sexual assault through the organization’s policy and peer support branches.

A 2020 change to the formal complaint filing process may have also impacted the number of complaints filed, Manning wrote. Federal Title IX regulations previously required formal complaints “to be in writing and signed by the complaining party” and necessitated live hearings, she added.

The 2020 federal regulations drew criticism from students on campus for potentially discouraging victims from reporting cases of sexual misconduct, The Herald previously reported. The requirement for live hearings was removed by the Biden administration in 2021.

Because these changes arrived “right at the height of the pandemic,” it is unclear whether the policy changes, the pandemic or both are responsible for a lower number of complaints in 2020-21 than in 2021-22, Manning wrote.

The report also describes trainings from the past year for members of the Brown community to reduce incidents of sexual and gender-based harassment offered by the Office of Institutional Equity and Diversity, which oversees the Title IX office. According to Sylvia Carey-Butler, vice president for institutional equity and diversity, some of the topics covered in these trainings include mandatory reporting, nondiscrimination and anti-harassment policy and bias incident reporting.

“The Title IX Coordinator has oversight and coordination of all sexual and gender-based misconduct complaints that come into OIED,” Carey-Butler wrote. The coordinator is “the point person for complaints” and meets with “reporting and responding parties.” 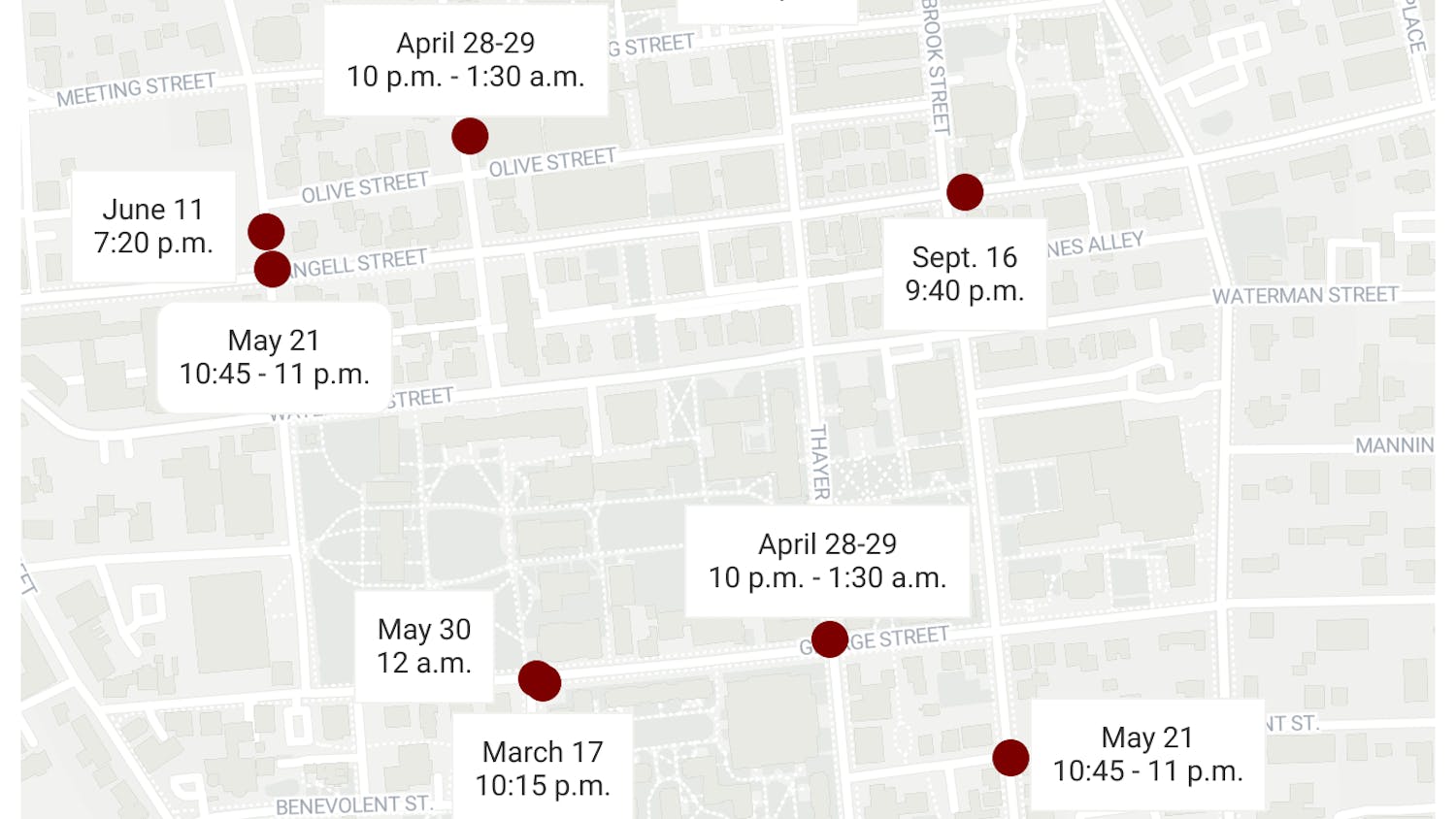 Where are Brown students getting hit with projectiles? 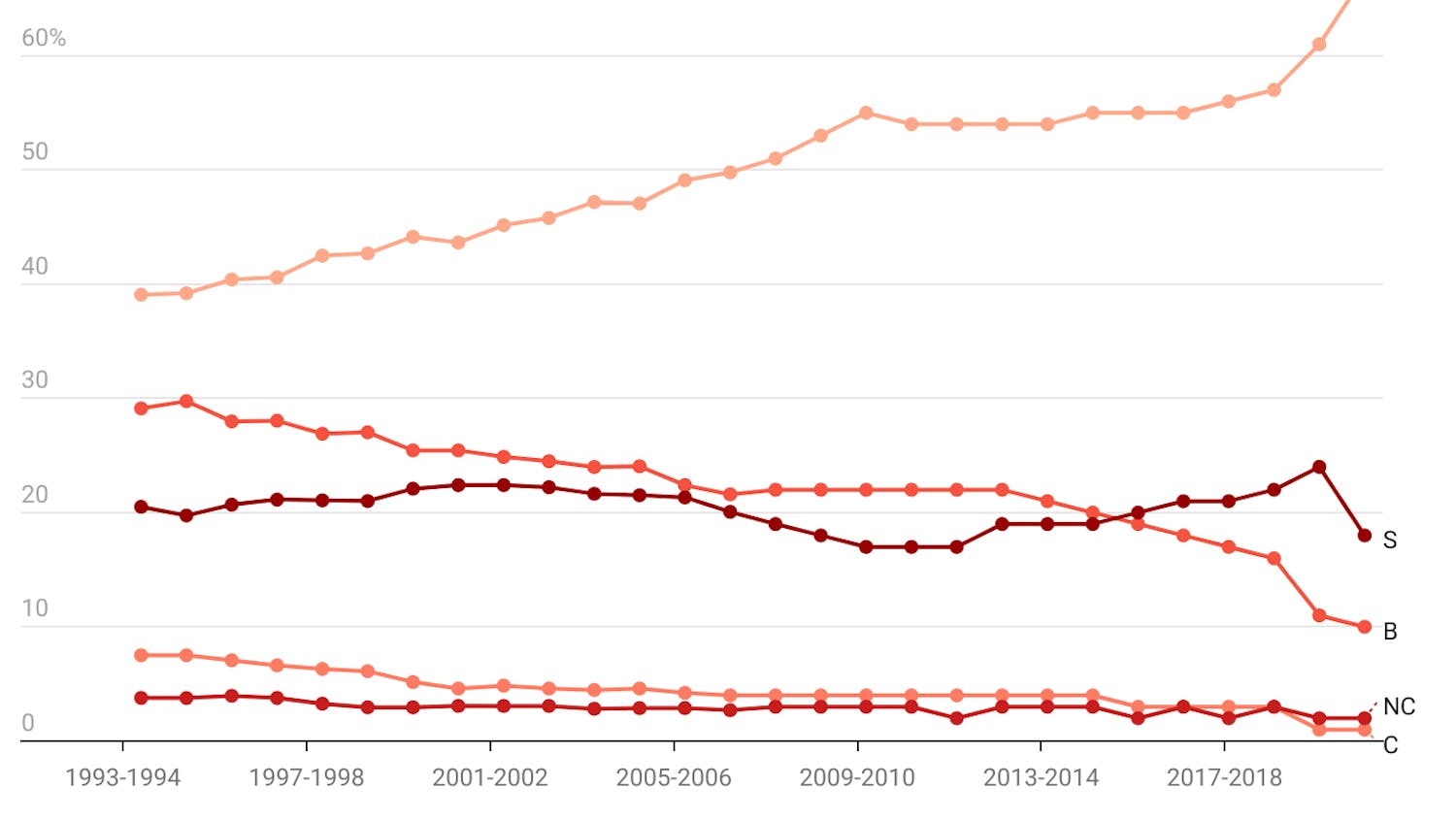 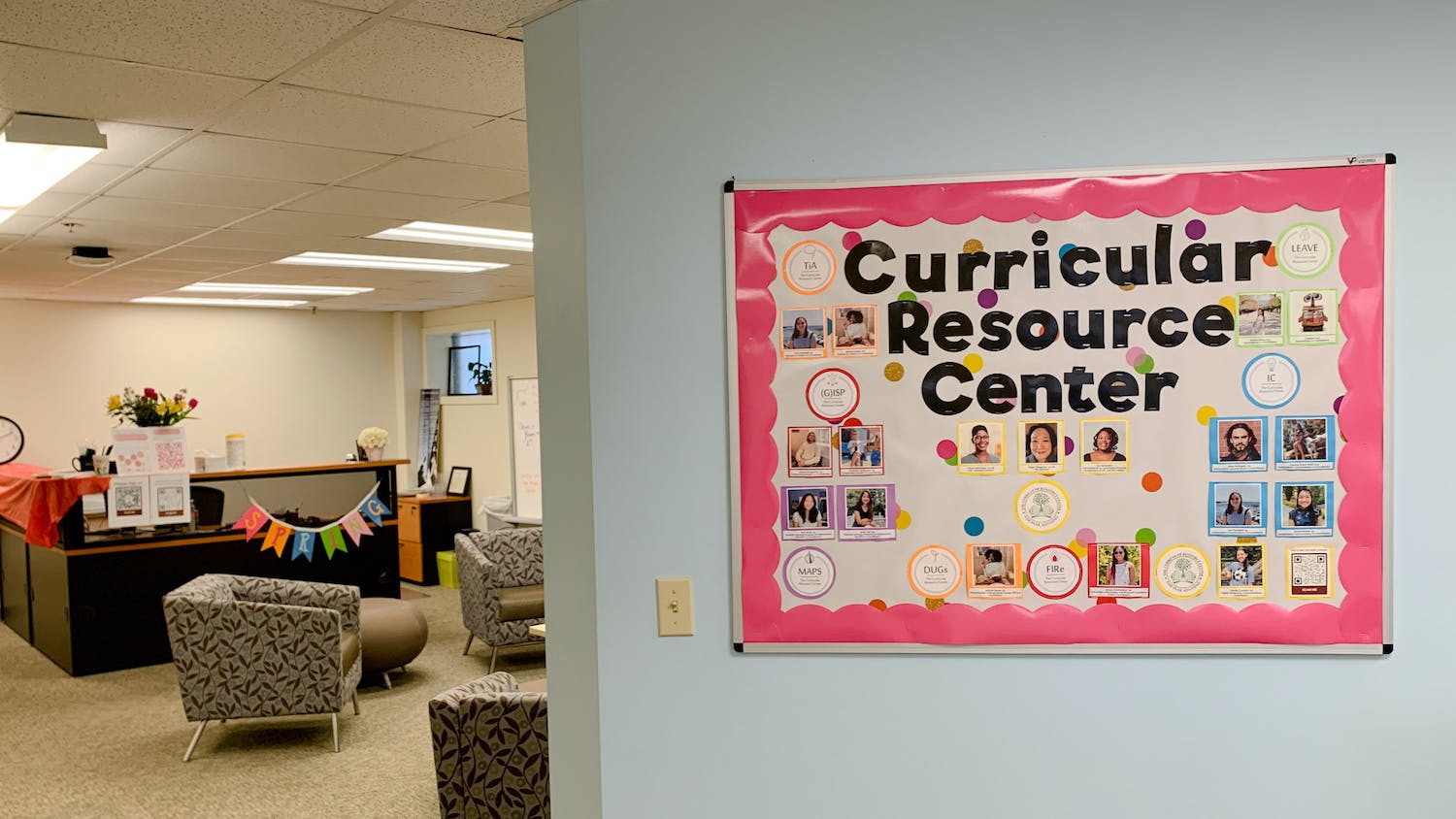