The event was a part of the CHRHS’s Visiting Scholars Program, which aims to “bring academia and practitioners together to create a space where meaningful dialogue can go on,” according to Alexandria Nylen, research associate at the CHRHS and the event’s moderator.

The event began with CHRHS Visiting Scholar Chiara Romano Bosch outlining the unique aspects of the humanitarian situation in Ukraine.

Bosch provides technical oversight and first wave surge support at the United Nations World Food Programme, the world’s largest humanitarian organization that uses food assistance as a means of supporting people recovering from conflict and disasters across the globe. Bosch spoke about how not having a WFP Ukraine office created unique challenges for the organization, which forced them to operate out of Poland in the early days.

“The first question we had to look into was to find out what do people need and how do we help them,” she said. “But how do we do that when everybody’s moving?” Bosch said that the constant mobility of Ukrainians, due to the crisis, caused the organization to adapt its response daily.

Currently, WFP is prioritizing ways to implement humanitarian programs in Ukraine that local actors can carry on once WFP leaves the country.

Visiting Scholar Armany Qaddour, regional director of the nonprofit organization Syria Relief and Development, noted that there was a different and more short-sighted humanitarian response in Syria. She provided a brief history of the Syrian crisis surrounding human rights violations, emphasizing “the repeated attacks on civilian infrastructure … health facilities, schools (and) marketplaces.”

Qaddour went on to say that the conflict in Syria is recognized as a non-international conflict, unlike what is happening in Ukraine. As a result, it has different applicable humanitarian policies and human rights laws that make navigating international accountability more complicated, she said.

The panel then moved on to a moderated question-and-answer session, where Bosch and Qaddour considered the similarities and differences between the two conflicts. A key difference, according to Bosch, is the rapid speed with which people in Ukraine were displaced.

The crisis in Syria didn’t have “a very institutionalized response,” Qaddour said. Because local actors in Syria were directly involved with the conflict, there was a lagging response and “access issues” to civilian aid.

Qaddour added that modern desensitization to global conflicts has led to resources being shifted to other conflicts as opposed to expanding resources altogether. When more crises arise, international groups must come to terms with their capacities of aid, Qaddour added.

“I think that (shift is) the reality with any humanitarian response,” she added, explaining that this is not a new situation with conflict in Syria and Ukraine.

Bosch then outlined potential impacts of the Russia-Ukraine war, specifically in relation to food insecurity. Due to the conflict, Ukraine has been unable to sufficiently export its global resources, she added.

“There will also be a trickle-down effect from Ukrain(ian) (exports) … (and there is also) the loss of wheat, grain, oil and fertilizer from Russia,” Bosch added. “This will cause massive problems in the Middle East, Northern Africa and is also going to impact inflation all over Europe.”

The panel concluded with audience questions and a further discussion of the difficulties facing humanitarian organizations as they continue to decide how to allocate resources between different conflicts.

Attendee Nader Maarouf ’23, who said he has been following the crisis in Syria closely, was most interested in learning about how the conflict in Syria is directly related to the war going on in Ukraine.

Maarouf said that he learned the most from the question-and-answer portion of the event. Bosch and Qaddour’s “work is just so inspiring and admirable,” he said, especially because of “how they risk their lives for it.” 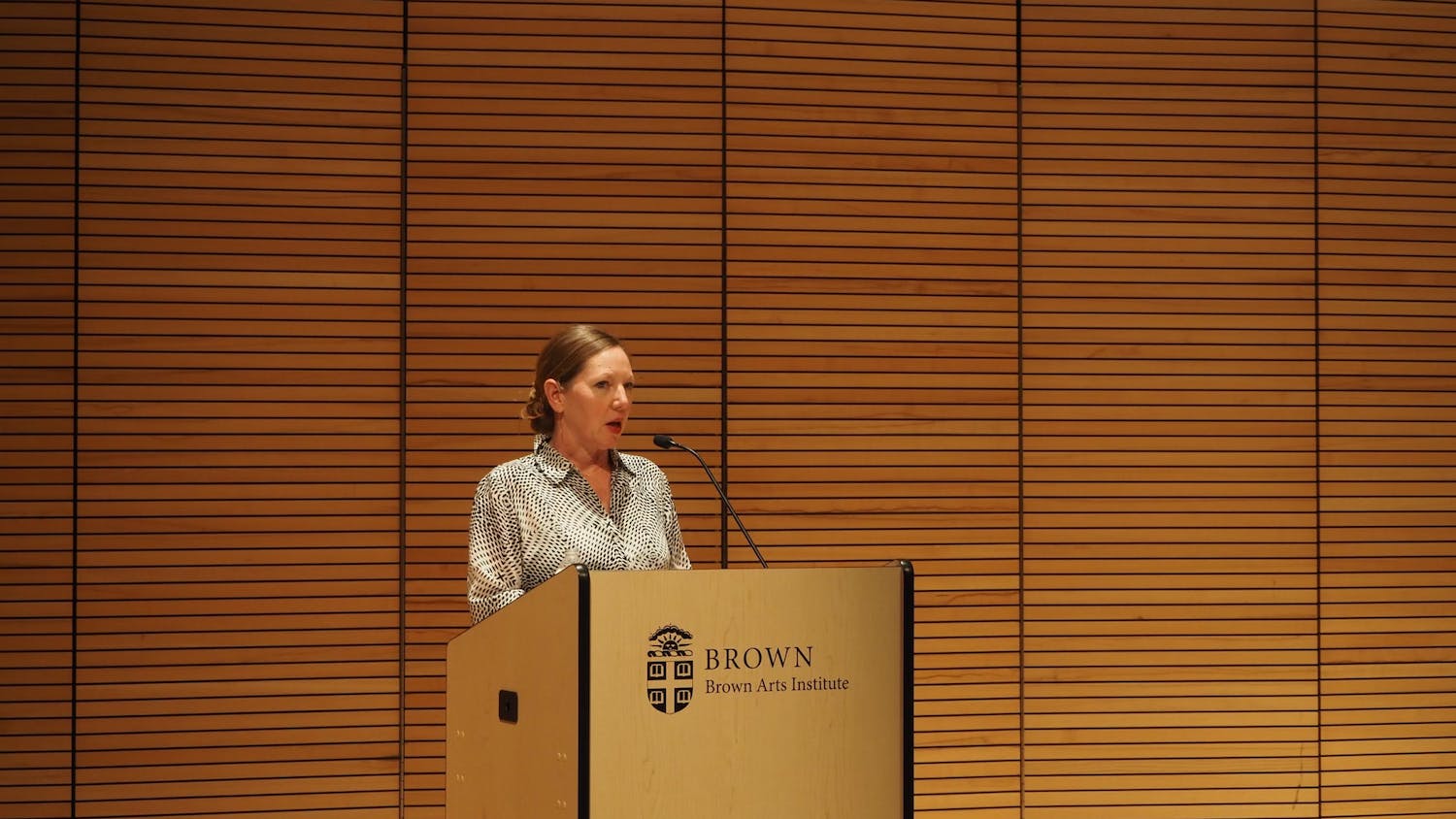 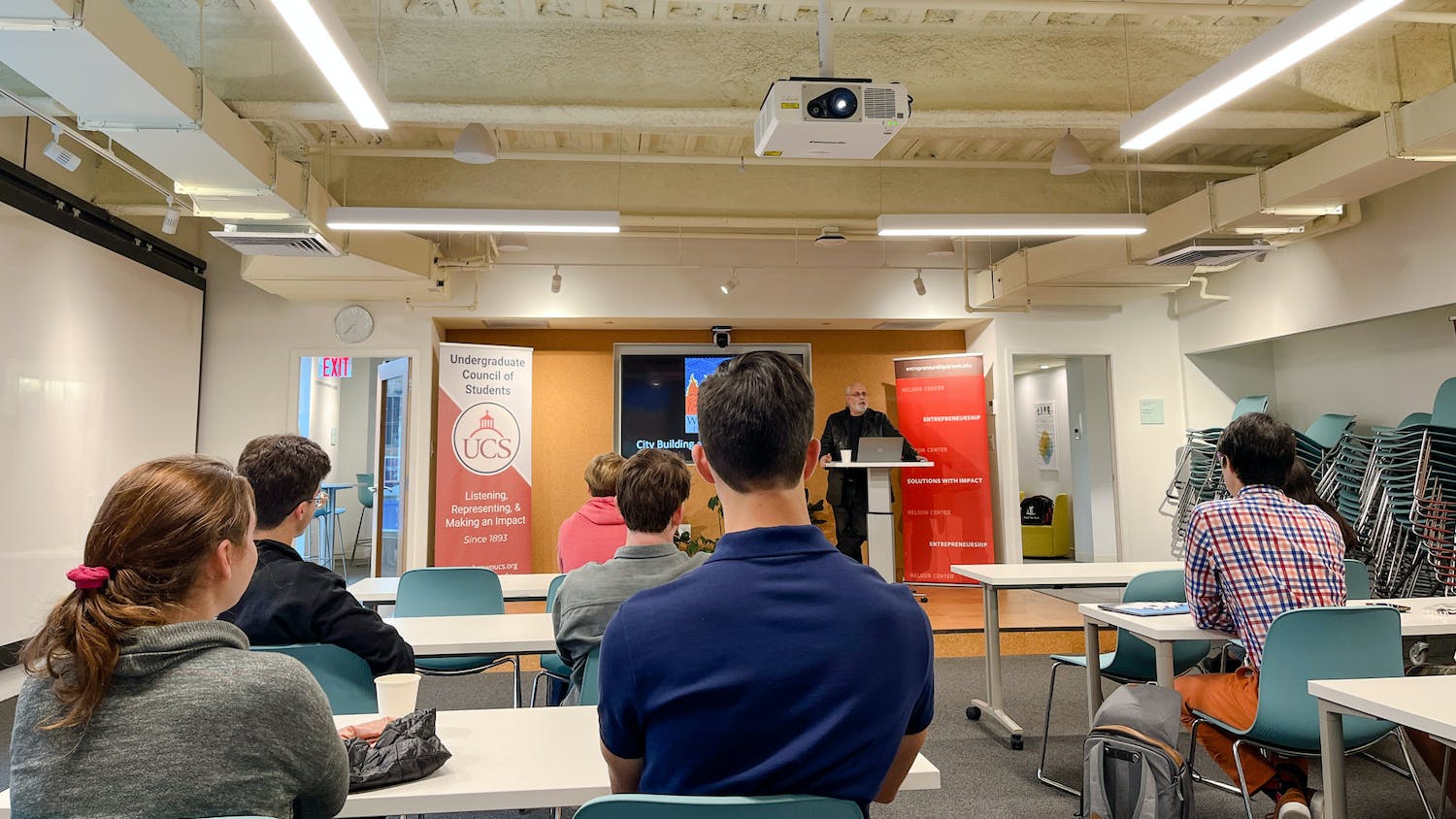