Who are the Danoffs, Brown’s newest dorm namesakes?

Ami Kuan Danoff P’23 does not think dorms need to be fancy.

But when she attended her first family weekend on College Hill alongside her husband, William Danoff P’23, the subject of dorms came up repeatedly. Her daughter lived in Wayland House — which did not have a water bottle filler or water fountains.

At one point, Ami cracked a joke with a University official. “I said something along the lines of, ‘Gee, we should donate a water fountain or cooler,’” she told The Herald in a joint interview with her husband. “I was ready to just go (in) with a load of faucets from Home Depot.”

That joke, she said, might have cued the University to approach her and William about supporting a project well beyond the scope of a water fountain: new dorms on Brook Street, which are set to open in fall 2023, The Herald previously reported.

Almost three years after that family weekend, the University announced the name of the William and Ami Danoff Residence Hall, which will stand on Brook Street’s east side. The other dorm, also under construction, remains unnamed.

The name honors the couple’s donation, which provided what a University press release called “crucial support” for the project. The couple declined to share the value of the gift, citing privacy reasons and hopes to not set a “ceiling” on what future donors might give.

The University did not fund the new residence halls with just the Danoffs’ gift: An $87.2 million state bond from August will raise over $100 million for various University projects, including the Brook Street dorms.

The Danoffs, who reside in Weston, Mass., now occupy a position held by few others in the University’s history. Brown has rarely built new dorms, and when it has, they have infrequently featured donors’ names.

When Sternlicht Commons — the dorm often referred to as Wellness — opened in 2021, it marked the first significant new construction that added to Brown’s housing stock since Vartan Gregorian Quadrangle’s 1991 opening.

Other than Sternlicht, named in honor of Barry Sternlicht ’82 and Mimi Reichert Sternlicht ’83’s gift to the project, only six other dorms bear the name of donors, according to Encyclopedia Brunoniana. These include Champlin Hall, Metcalf Hall, Miller Hall, Hegeman Hall, Littlefield Hall and Slater Hall.

The Danoff name, while new to Brown, is not new to college campuses. Bolstered by William’s 35 years at Fidelity, where he runs Contrafund — a mutual fund that includes more than $94 billion in assets under management — Ami and William have donated often to their alma mater Harvard. There, they have supported residence hall renovations, the Harvard T.H. Chan School of Public Health and the Harvard School of Engineering and Applied Sciences, ultimately prompting the university to rename the college’s deanship after them, according to a Harvard press release. William also serves on the board of directors at Harvard Hillel.

Outside of Harvard, the couple has a lengthy philanthropic track record. Ami co-founded the Women’s Foundation of Boston, a charity, and they have donated to Middlesex School, where William served on the board of trustees. Both served on the parents’ committee while their children attended, according to Heather Parker, Middlesex School’s director of development.

The couple also has a “soft spot” for science and technology, William said, and both are involved in the Combined Jewish Philanthropies of Greater Boston.

‘We’d like to help where the help is needed’

More than anything, the Danoffs look for strong leadership in their philanthropic endeavors, said Parker.

“If they think (an organization’s) leadership has a vision, … they want to help where it’s needed,” she said. “We have their name on a lot of places right now.”

The couple rarely gets involved in the small details of the gifts they make. “They’re not picking paint colors,” Parker said.

After meeting President Christina Paxson P’19, the Danoffs loved her “vision, enthusiasm and energy,” William said — and they listened to her talk about the importance of upgrading campus dorms.

“Unlike some other donors who kind of want to do their own thing, we’d like to help where the help is needed,” William noted.

Raising money for dorms, Ami said, can often prove to be challenging, as the couple learned when they donated to Harvard’s housing renovation campaign.

“It wasn’t surprising that Brown faced not as much enthusiasm for funding new dorms from the potential donors as it did for things like professorships and class buildings,” she said.

“We’re generally very low-key about our giving,” Ami added. But by publicizing their name, the two hope to inspire more donations aimed at residential life — a critical piece of “community life.”

“It’s going to be a happy place to live,” Ami said. “And there will be drinkable water. So as long as these are the things our name is being associated with, we’re very happy.”

The Danoffs also did not rule out a future donation. “It sounds as if (Paxson) has some very exciting ideas that are very inspiring, and we continue to listen and have conversations,” Ami said. “Centering Brown as a model of not only academic excellence, but entrepreneurial excellence is … very appealing to us.”

“It’s old friends and new friends through life,” William said. “We’ve had a very good experience at Brown, and we hope to maintain the friendship and the relationship.”

While Ami said she is in her “third career” in her role at the Women’s Foundation of Boston — having previously worked as an international equities analyst at Fidelity and a portfolio manager at Putnam Investments — William said he has worked at Fidelity for more than 35 years and managed Contrafund for 31 years.

“That was a very lucky spot for me to be in,” he said. “That’s enabled me to give back to great institutions.”

William is “almost certainly one of the best-paid mutual fund managers in the world,” said Robin Wigglesworth, an editor at the Financial Times.

“There’s nobody else really like him anymore,” Wigglesworth added. “The classic star stockpicker that rose to fame in the 1960s, ’70s and ’80s, primarily at Fidelity, they’re kind of a dying breed. … Will Danoff is the last one standing.”

William’s “star has dimmed” in recent years as the fund has grown, as “he finds himself a little bit hemmed in by the size of the fund,” Wigglesworth added. “Somebody’s always going to beat the market, but you don’t know if it’s skill or if it’s luck. (William) is very good at what he does, but he’s not immune from the general miasma.”

Over the past few years, Contrafund has performed “about average” relative to its peer funds, said Katie Rushkewicz Reichart, director of equity strategies for the manager research team at Morningstar, a financial services firm.

But William is a “legendary investor” who is “well-known in the industry,” she said. Since September 1990, when William took over, Contrafund has gained 12.6% year-over-year — a better performance than both the Standard & Poor's 500 and the Russell 1000 indexes.

“It’s hard to beat indexes,” she said. “The length of the record here really stands out.” 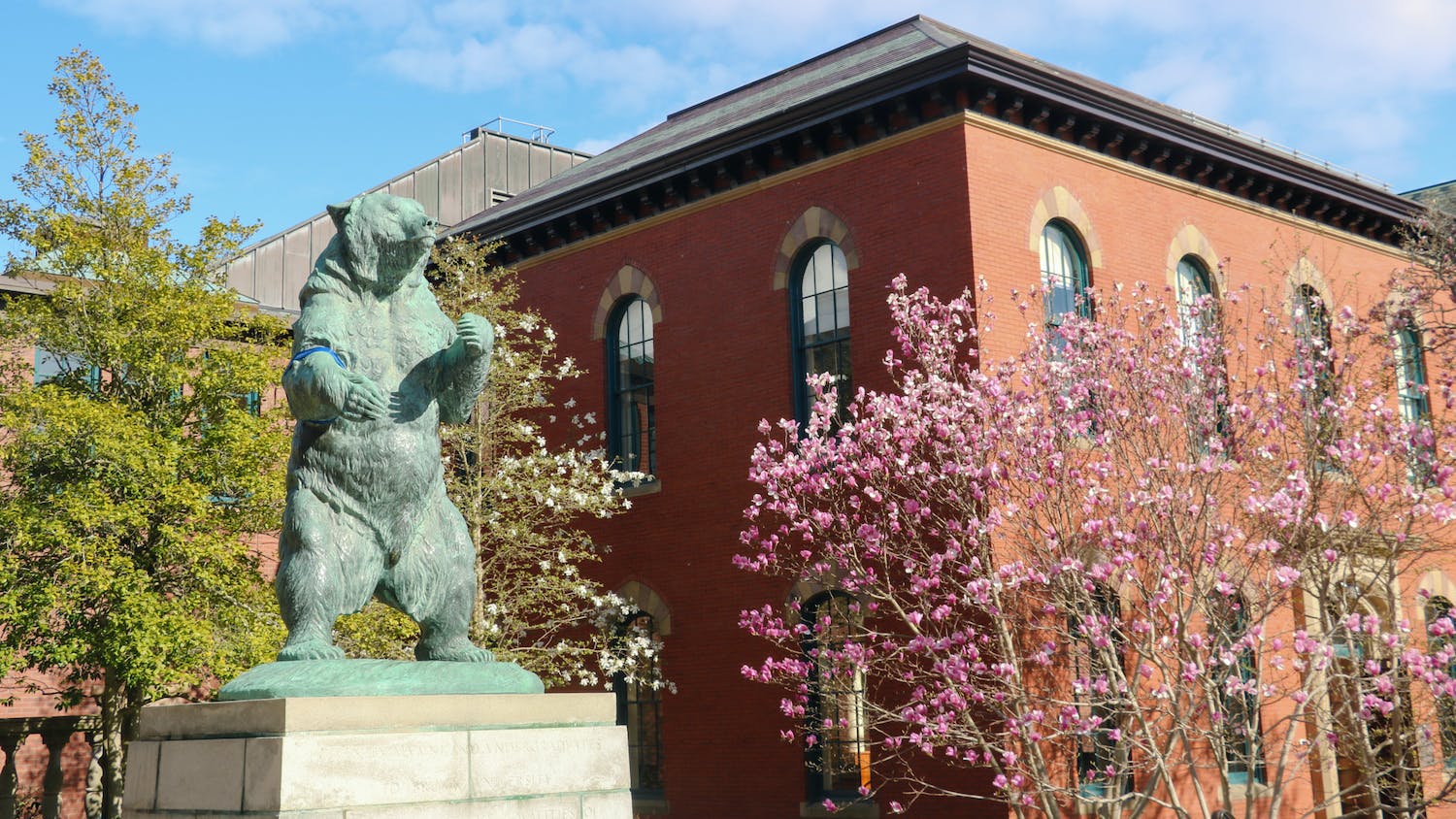