The women’s soccer team (13-2-3, 5-0-1 Ivy League) fell in penalty kicks to the University of California, Irvine (11-6-7, 3-2-5 Big West) in the second round of the NCAA Tournament Friday. The Bears and the Anteaters battled to a 1-1 tie in regulation and overtime, but UC Irvine outscored Brown 4-2 in penalty kicks to advance in the tournament.

Though Bruno’s season ended with the tournament loss, the Bears continued a historic stretch. The team has not lost a regular season game against an Ivy League opponent since October 2018 and since then has secured a trio of consecutive Ivy League Championships, three consecutive NCAA Tournament appearances and a pair of first-round tournament victories.

Despite having a high-powered offense all season long — Brown averaged three goals a game entering the tournament — the Bears were barely able to break through a firm Anteaters defense. Over the course of 90 minutes of regulation play and 20 minutes of overtime, Bruno’s offense only managed a single score. Brown also struggled to score in the first round of the NCAA Tournament against Rutgers University (13-5-2, 5-3-2 Big Ten), but a late goal by Ava Seelenfreund ’23.5 was enough to lift the Bears over the Scarlet Knights.

Despite only scoring a single goal in their second-round matchup, the Bears held a clear advantage in a number of offensive categories against UC Irvine. Bruno outshot the Anteaters 24 to nine, and had an advantage in shots on goal and corner kicks. But UC Irvine’s defense managed to hold firm behind goalkeeper Glo Hinojosa, who recorded six saves.

The contest was deadlocked headed into halftime until, with under one minute remaining until the break, the Anteaters defense cleared the ball out and found Alyssa Moore streaking down the field. Moore beat the Bears defense and fired a shot past goalkeeper Bella Schopp ’26 to give UC Irvine a 1-0 advantage at the half.

But Brown responded in the second half when forward Brittany Raphino ’23 scored on a penalty kick to draw the game even at one in the 66th minute. Neither team was able to find the back of the net for the remainder of the 90 minutes or in overtime, bringing the contest to decisive penalty kicks.

"Our motto all season has been about 'handle hard better,' " said Head Coach Kia McNeill in a statement to Brown Athletics. "I think after going down one-nothing in the latter half of the first half, we had to refocus and readjust at halftime. I think we did that. We came out with great focus and great energy in the second half to tie the game.”

“I think we had our chances to put the game away in the end there, but credit to UCI's goalkeeper,” she added. “I thought she played really well and really kept them in the game.”

Bruno made a change in goal for the penalty kick period, replacing Schopp with Clare Gagne ’24. While shots by Seelenfreund and Raphino — the Bears’ top two scorers this season — were saved by Hinojosa, the Anteaters managed to get their first two shots past Gagne. Forward Courtney Cummings ’26 and forward/midfielder Kira Maguire ’24 made Brown’s next two penalty kicks to keep Bruno’s season alive, but UC Irvine converted their third and fourth penalty kicks as well, securing the win for the Anteaters.

"This senior group is a special group," McNeill told Brown Athletics. "They've been extremely successful as a senior class. They haven't lost a conference game in their four years here, which is an incredible feat. Their leadership, their determination, their commitment to this program has been tremendous. They're the reason we're here.”

"Nothing can take away from the season that we had this year,” McNeill said. “I thought the team had a tremendous season from start to finish. Even tonight, they left everything on the field and I couldn't be more proud of them as a coach.”

Defender/midfielder Kayla Duran ’22.5, who previously played at Boston College, wrote in a message to The Herald that “transferring to Brown was the best decision I could have made for my athletic and academic career.”

“This team is truly special and no words can completely encapsulate what this team means to me and how grateful I am for each player and coach at this program,” she added.

Forward/midfielder Sheyenne Allen ’23 wrote in a message to The Herald that this year’s team was “by far my favorite team out of my whole career. From top to bottom, … the entire team was committed and bought in to the goals we discussed during preseason.”

Though Duran will not be returning to the team next year, she has high hopes for the future of Brown women’s soccer. “I am so excited for the team next year. I think there is a great group coming back and the culture has never been better,” she wrote. “I can’t wait to see them go for a #4peat next year,” referring to the team’s quest for a fourth consecutive Ivy League Championship.

Allen, who noted she will be returning next fall, is similarly excited about the team’s future. “This team should be so proud of the work we put in; the future is bright,” she wrote. “The team is only going to get stronger in the coming years and I’m excited to be coming back next fall to make more history with this group.” 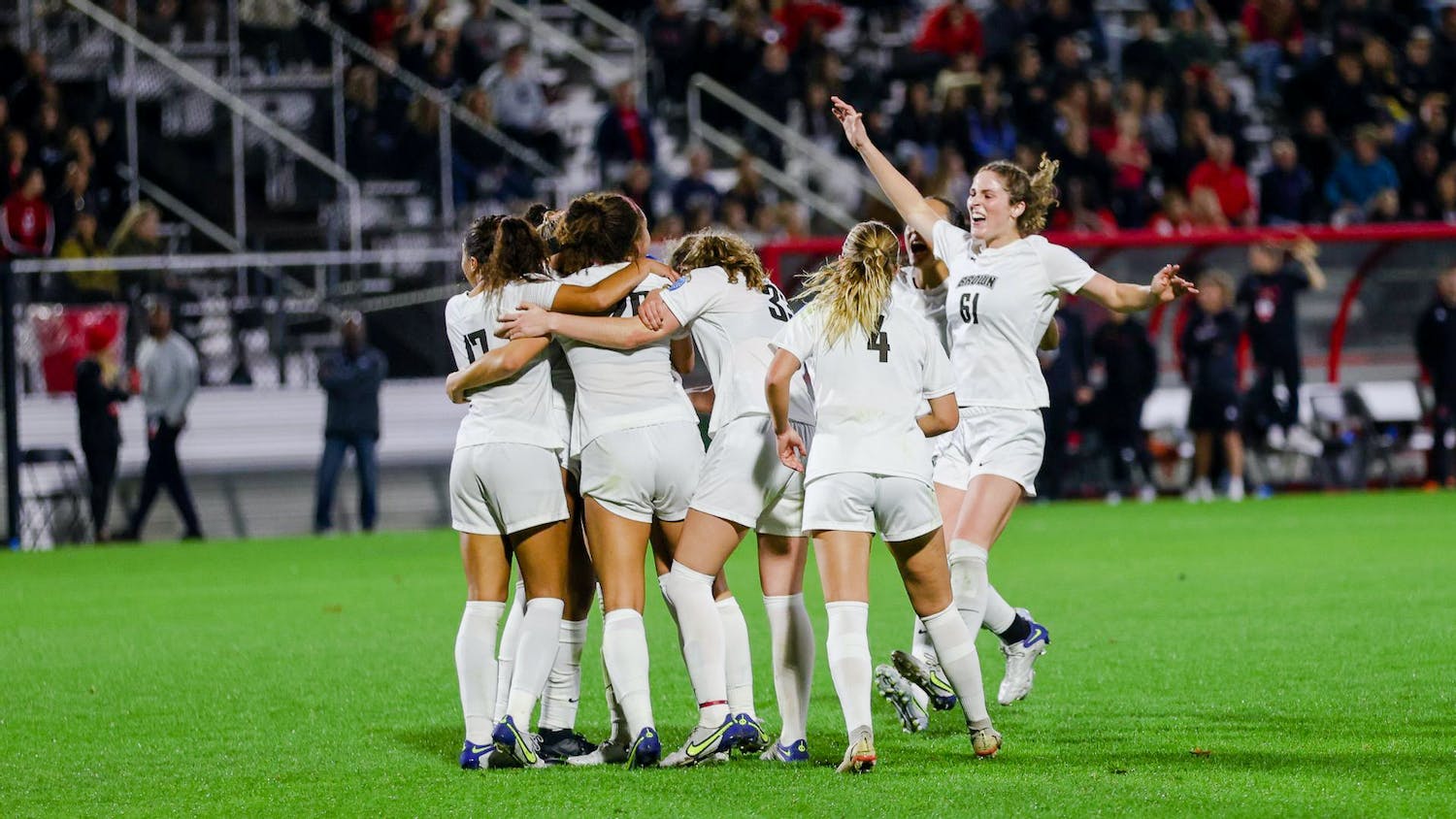 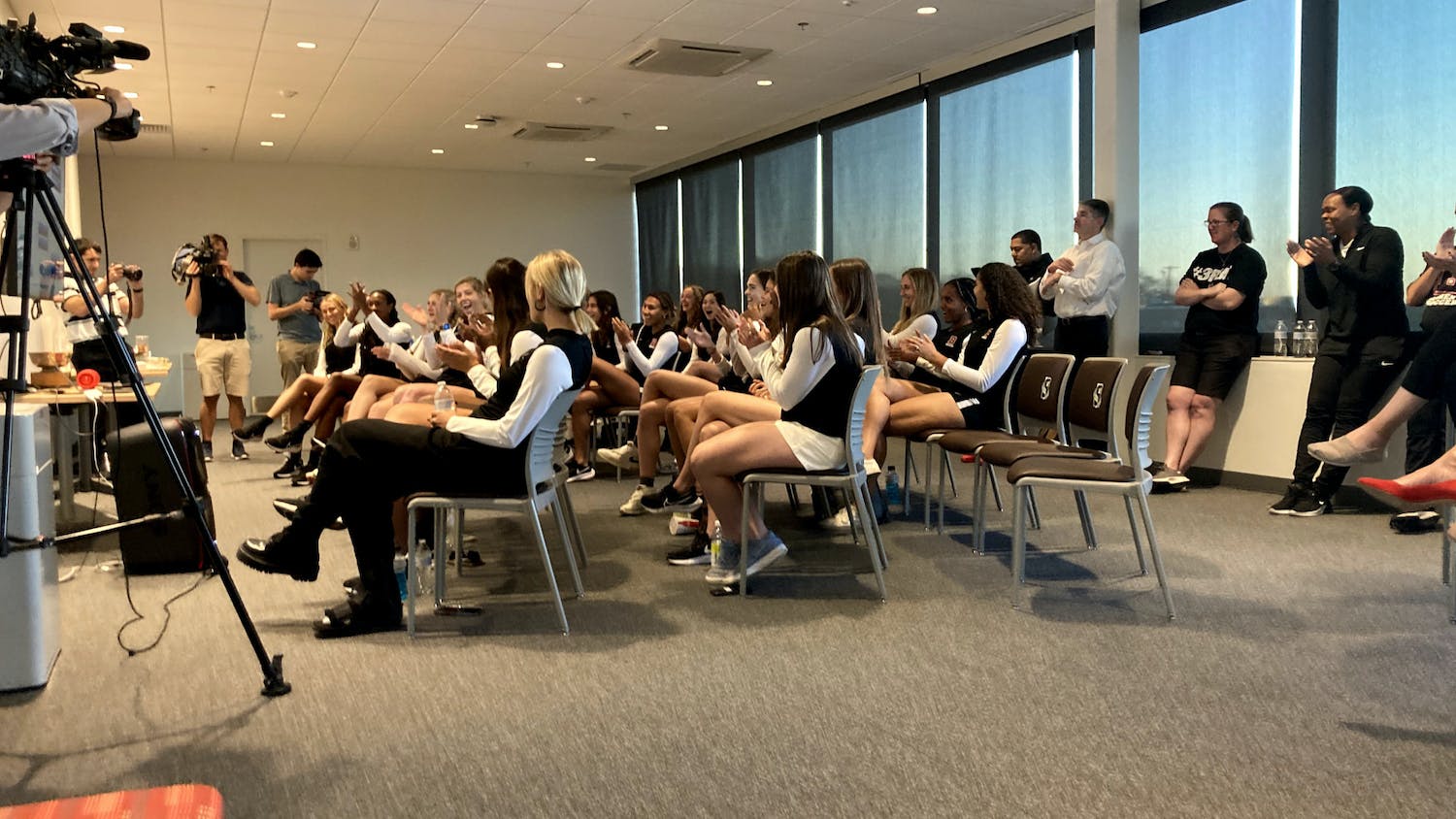 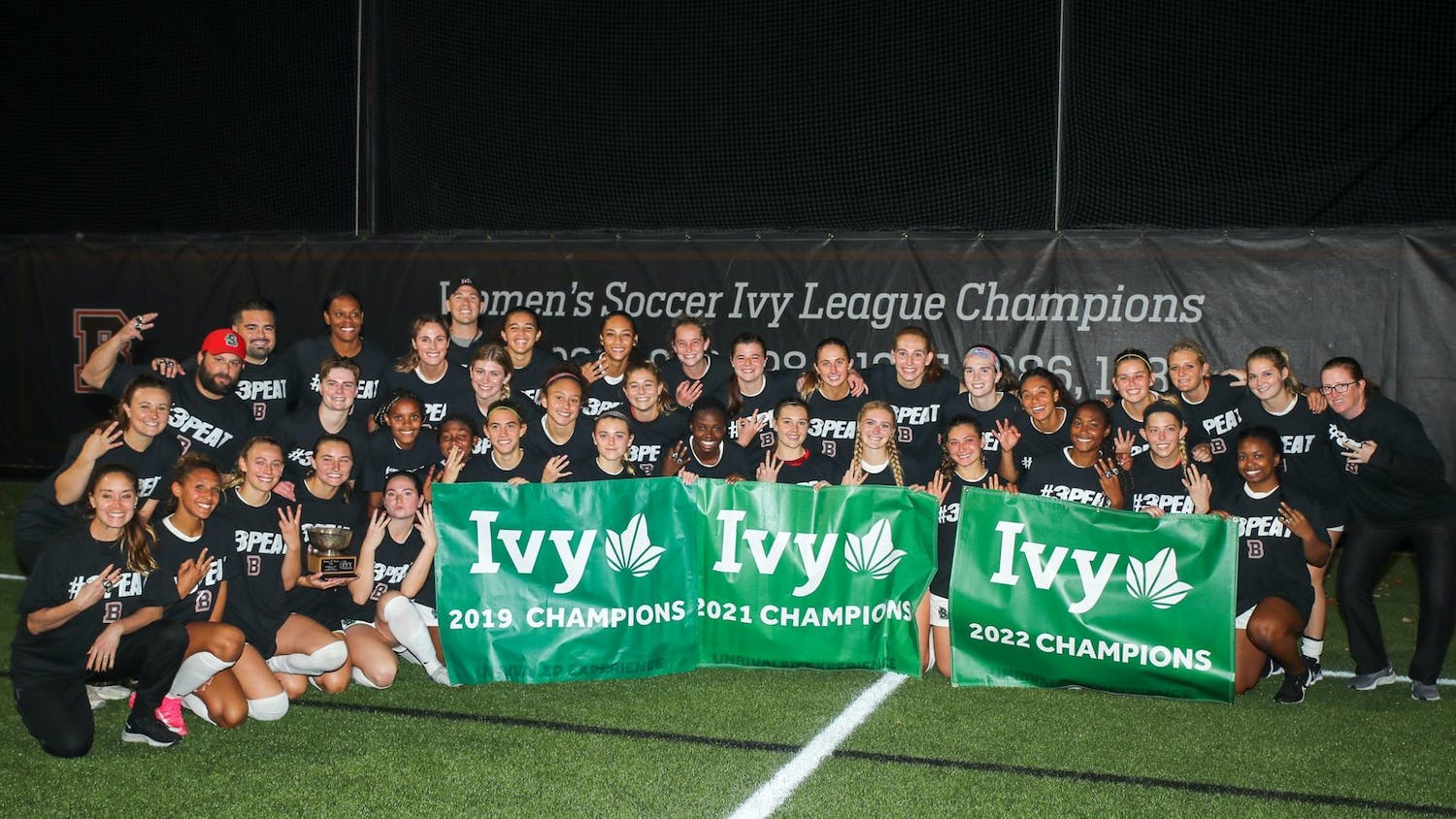