Tucked away in Exeter, R.I. off Interstate 95 sits the Tomaquag Museum, the only museum in Rhode Island dedicated exclusively to Indigenous history — and the Ocean State’s only museum operated by Indigenous people.

Founded in 1958 by the anthropologist Eva Butler and Princess Red Wing, a Narragansett and Wampanoag historian and teacher, the museum focuses primarily on sharing Indigenous history, art and culture with the public, according to its website. It also aims to empower Indigenous peoples through its physical gallery space and a variety of community programming, said Lorén Spears, the museum’s executive director.

Now in its fifth location, the museum is constantly evolving, according to Spears. “We’ve had lots of growth over the years,” she said. “I started in 2003 as the director here and we’ve grown significantly, particularly over the last 12 to 14 years from a very small organization with around three employees to 15 now.”

“The museum does a lot of things,” Spears said. “We educate the public about Native history (through) the connection that we have with the environment and how that informs our culture, our life ways and our traditional ways of knowing.”

Tomaquag’s staff lead walking tours on the museum’s land in which participants can learn about traditional Indigenous ecological knowledge, Spears continued. “If I showed you a tulip poplar tree, I would express to you all the connections and relationships it has with how our ancestors would use the bark to cover our traditional homes, how the trunk of the tree could be a dugout canoe, how the leaves would be used as a poultice, how you could harvest inner bark for twine and other bark for teas, things like that,” she explained. Other tours offer activities that allow visitors to try their hand at creating Indigenous art, such as making a corn husk doll or a bowl for Hubbub, a traditional game, Spears said.

Offsite, the museum’s staff is consistently engaged in community outreach around Native history and diversity, Spears noted. “We go to schools and colleges and corporations and teach about Native history and the arts,” she said. “We also do professional development and Indigenous cultural competency, particularly … justice, equity, diversity, access and inclusion — for schools, corporations and nonprofits, just to name a few.”

In addition to hosting workshops, Tomaquag has put together resources for both the Indigenous community and the general public. Their blog and social media accounts are, according to Spears, “particularly helpful for teachers and educators or people that just want to educate themselves.”

Similarly, Tomaquag seeks to educate by hosting a slate of events which includes quarterly book clubs focused on Indigenous authors, keynote talks with Indigenous cultural leaders and even children’s storytime hours that use the Narragansett language, Spears said.

A central tenet of each of Tomaquag’s initiatives, though, is its commitment to Indigenous empowerment, according to Spears.

“It’s interesting because I think it’s something that we’ve always done, but it’s only been in the last 20 or so years that we’ve really made it a formalized program,” she said.

In 2016, the museum started its Indigenous Empowerment Network, a program that seeks to help Native community members on their educational and career paths. The museum has, for example, given Indigenous small businesses one-on-one entrepreneurial training, helped artists get their work into craft fairs as well as craft their bios and resumes and hosted a variety of artist-in-residence programs, she added.

The museum has also established an in-house internship program and built relationships with local colleges and universities such as the University of Rhode Island to help Native high-schoolers achieve postsecondary success, Spears said. Tomaquag has partnered with the University to help create a pipeline for Native students to attend Summer@Brown and eventually apply to the University, she continued.

Still, the museum continues to expand. Next year, the museum will break ground on a brand new location on the University of Rhode Island campus, Spears said. The new project will feature multiple buildings, including a research center for archival work, classroom space and a gallery that is “about three times larger” than Tomaquag’s current exhibit space, she continued.

Though primarily a partnership between Tomaquag and the University of Rhode Island, the new building will also be partly made possible through funding from the Rhode Island State Council on the Arts. The organization has had a longstanding relationship with the museum given its commitment to funding state cultural programs, according to Faye Zuckerman, RISCA’s director of public engagement and communication.

“R.I.’s state arts agency deeply values our working relationship and partnership with the Tomaquag Museum,” Lynne McCormick, RISCA’s executive director, wrote in an email to The Herald. “The institution is one of the state’s most important cultural assets, telling and holding the history of the Narragansett people. RISCA is privileged to play a role in the museum’s growth, expansion and future, through our cultural facilities program and by supporting the work of the museum’s culture bearers and artists. And it’s a reciprocal relationship. We learn to do better serving R.I.’s Indigenous people through our work together.”

Importantly, “artists and representatives of the museum have also participated in national conversations and advised in program development as RISCA representatives with the National Association of State Arts Agencies,” Zuckerman noted. This type of work has implications that reach far beyond Rhode Island and extend into the national policymaking process, she added.

“We’ve just really pushed to be strategic and to foster strong partnerships and relationships and show our vibrancy to the community,” Spears said. 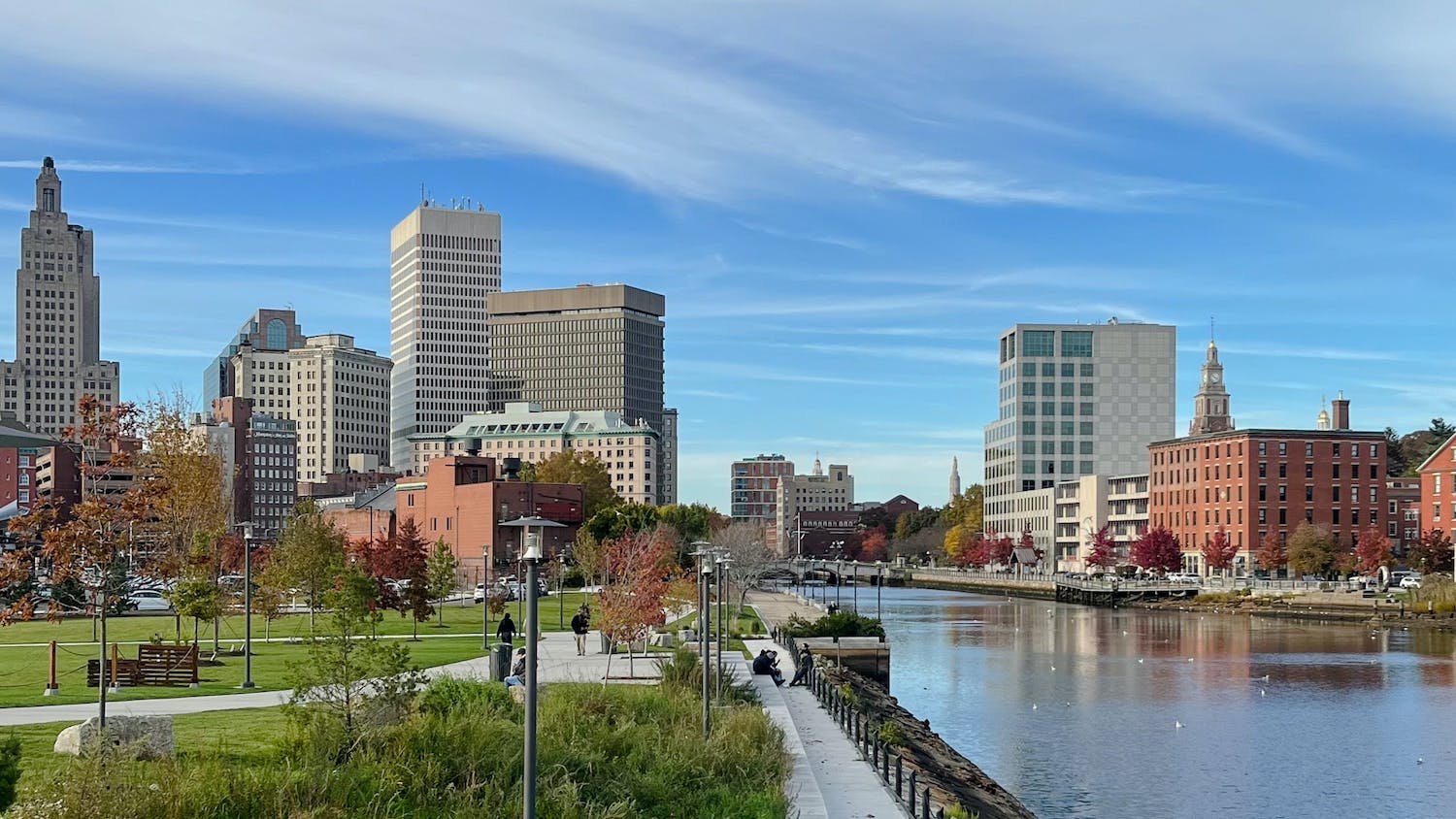