Quote of the week: "This is also a time when we need to demonstrate to each other how much we care." - President Christina Paxson P'19, writing in a community-wide email Thursday. 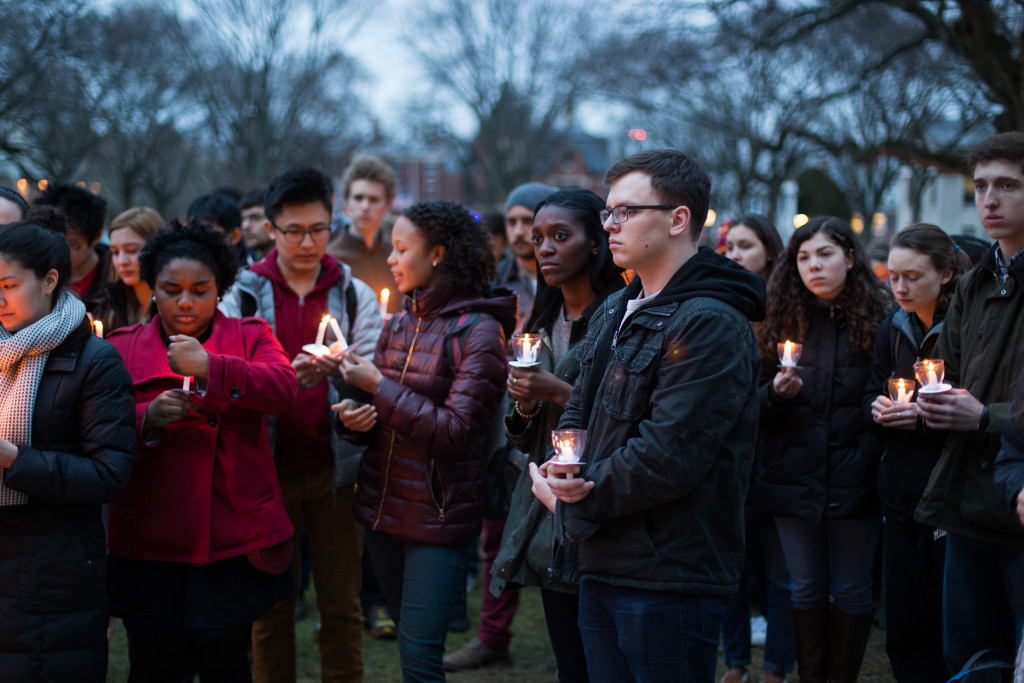 Over 300 community members gathered Tuesday evening for a vigil to mourn the loss of Hyoun Ju Sohn GS, who fell to his death from the 12th floor of the Sciences Library just before noon that day.

First-year physics doctoral student Hyoung Ju Sohn died in an apparent suicide by falling through a 12th-floor window of the SciLi Tuesday morning. Sohn was from South Korea and had completed his undergraduate studies in 2013 at Columbia. An emotional vigil mourning Sohn’s death took place in front of Faunce with over 300 attendees paying their respects. Community members searching for support can look to Counseling and Psychological Services and the Office of the Chaplains and Religious Life as well as several other student groups on campus.

Brown is set to gain some fresh faces, as 1,970 students were accepted to the class of 2019 in the regular decision process, bringing the total number of acceptances this year to 2,580. This year marked a record-low acceptance rate of 8.5 percent and the second largest applicant pool in University history. Students from 85 countries and all 50 states were accepted, with 45 percent of admits identifying as African American, Latino, Native American or Asian American. Around 800 of these admitted students are expected to come to ADOCH this month. Prospective students can be easily identified through their use of lanyards as necklaces and their eagerness to wake up at 9 a.m. for Principles of Economics. 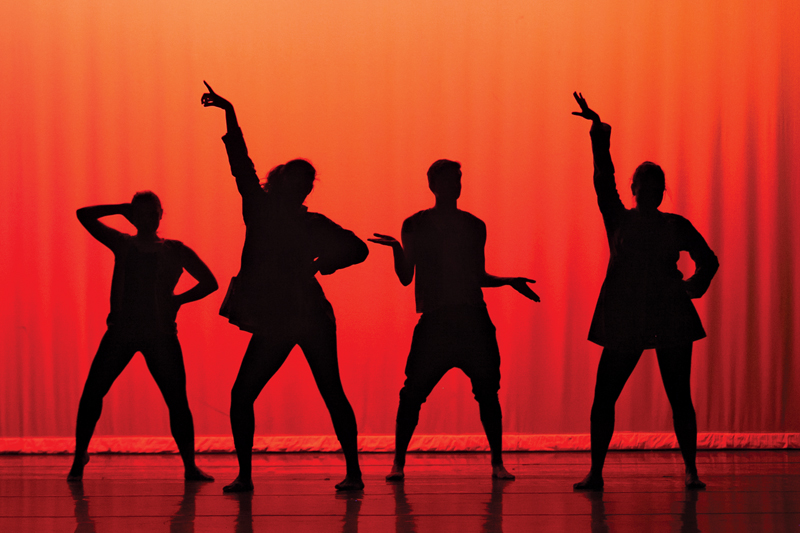 Shark Bar and Grille has been in deep water recently amidst allegations that former Speaker of the House for the General Assembly Gordon Fox accepted $52,500 in bribes in 2008 in exchange for Shark’s liquor license. Fox pled guilty last month to federal charges of accepting bribes, wire fraud and filing a false tax return. On Monday, Shark received temporary receivership status, allowing the bar to keep its liquor license for the time being. Brown students everywhere remain on the edge of their seats over the potential loss of Scorpion Bowls.


In honor of President Paxson’s first 1,000 days in office, The Herald published a three-part series this week delving into the major implications her presidency holds for the University: grad-undergrad tensions, female leadership and alum approval. The first part detailed Paxson’s plan to bulk up the Grad School — suggesting a shift toward prioritizing Brown as a research university rather than as a university-college. The second part of the series called attention to Brown’s status as the only Ivy League school with a female president and a female provost. Though many students voiced their satisfaction with the number of women in the administration, some still feel underrepresented because most of those women are white, heterosexual and cisgender. The third part in the series discusses Brown’s ongoing relationships with alums, which Paxson has tried to bolster through the creation of BrownConnect and a change in the donation system.

Undergrad opinion about Paxson was also called into question with the recent release of the results of The Herald’s two spring polls. While the polls covered a wide breadth of topics, reactions over the handling of the recent sexual assault and GHB cases were noteworthy. The first poll, conducted March 2-3, showed students split on the University sanctions imposed on Phi Psi and Sigma Chi and revealed that about 41 percent of students approved of Paxson’s performance. The poll was re-administered March 16-17, after campus controversies surrounding a sexual assault hearing and a canceled hearing in a GHB case emerged. This second poll found that the majority of students disapproved of the way the cases were handled and the reasoning behind the decisions. Paxson’s approval rating dropped 8 percent in this two week span.