Quote of the week: "People don't want to think about their seventh graders having sex." - Katherine Patenaude, chairwoman of the Coventry Schools Committee, in "New mandate calls for HPV vaccination" 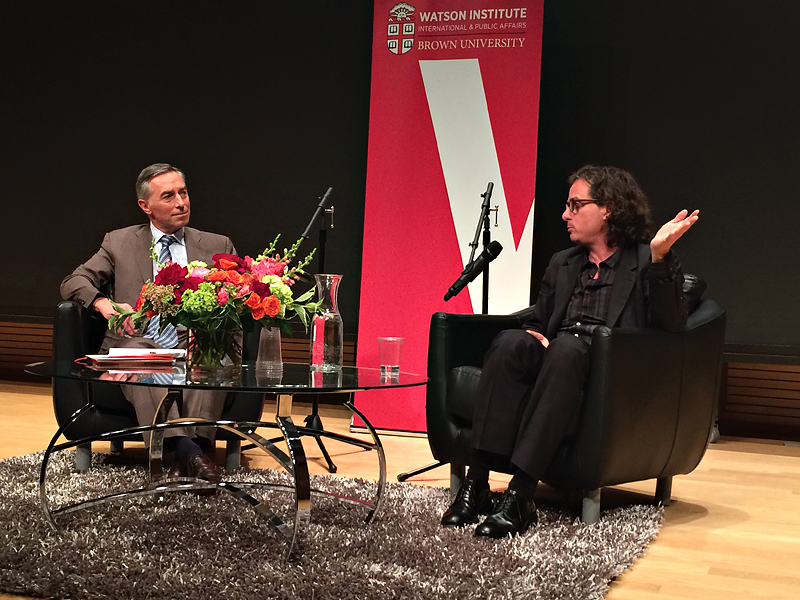 Academy Award-winning filmmaker Davis Guggehneim '86 spoke with Provost Richard Locke after an advanced screening of his new documentary on Nobel laureate Malala Yousafzai, "He Named Me Malala," Tuesday. Guggenheim told The Herald, "I like when it's not just a movie, it's a movement."

The required first-year sexual assault prevention training program this summer used virtual avatars (a la The Sims) to act out possible scenarios. Though students had mixed feelings about the new program — Preston Schwartz ’19 thought the online training “romanticized” sexual assault — Brown found the program resulted in improvements in students’ behaviors and beliefs. Unfortunately, this is not where the story ends. The training website was hacked last month, exposing first-years’ private information such as ID numbers and sexual orientations. Hopefully the hackers won’t judge how embarrassing everyone’s passwords are.

THE PIZZA OF MY PIE:

For those south campus students looking for alternatives to quesadillas and Spicies With (we can’t be the only ones excited about that pluralization), PieZoni’s aims to fill the gaping hole in your stomach. PieZoni’s joins the extensive number of pizza and calzone joints on College Hill, providing a homey hangout spot with options for carnivores and vegetarians alike. Though many students are excited about Piezoni’s opening on Brook Street, many are disappointed that they never found out what the “things” were that Wings & Things was always going on about. 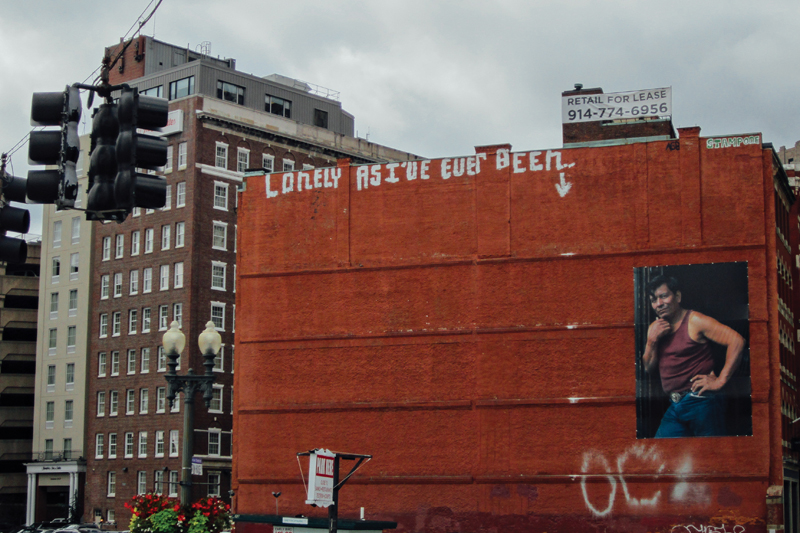 Sparking a debate about public art, Devin Costa, a 19-year-old from Cumberland, Rhode Island amassed $12,390 in restitution for leaving graffiti around Providence over a period of several months. Nicknamed the “lonely” tagger, Costa painted one-line messages on six buildings in the city, including the office of his now-defense lawyer, Tom Thomasian.

U.S. News and World Report released its college rankings last week, causing students across the country to smugly re-post the various lists on Facebook. The list from U.S. News and World Report came on the heels of several other lists by competitors like Forbes. Though Brown faired well on many lists — 14th in U.S. News and World Report’s National Universities Ranking and eighth in Forbes’ America’s Top Colleges List — some universities’ rankings tend to yo-yo from list to list because each system’s calculations are different. While some lists take into account factors like academic reputation and graduation rate, others are more focused on aspects like post-grad success and student debt. According to Steven Goodman, an educational consultant and admission strategist at Top Colleges, universities care about their rankings “like teenagers care about their looks.” Don’t worry Brown; we still think you’re beautiful.


J. Walter Wilson made headlines with a Mail Services makeover this summer that made most upperclassmen do a double-take. The previous system of picking up packages both at JWW and Alumnae Hall has been replaced by a consolidation of the mail system — meaning students pick up both packages and letters in the same place in JWW. All student mailboxes were removed in the renovation, much to the dismay of many seniors who had finally memorized their combinations.

College Hill has been shaken in the past few weeks by several crime incidents. A 38-year-old man was killed at Trenton and Ives Streets last weekend, marking the 12th homicide case in Providence this year. Closer to campus, Eric Nguyen ’16 encountered a man attempting to steal a laptop in his living room. Nguyen “threw him up against the wall” before grabbing a knife and dragging the burglar into his room, where he kept him until the police came.