This past Indigenous People's Day, vandals targeted Providence's statue of Christopher Columbus. Located at the intersection of Elmwood and Reservoir Avenues, the Columbus statue was doused in red paint, covered in orange graffiti and obstructed by a sign that read "Stop Celebrating Genocide." City officials quickly washed off the vandalism and removed almost all traces of paint and orange letters.

After the city cleaned it, The Herald visited the statue and captured it as a 3D model using a process known as photogrammetry. The model consists of hundreds of photographs taken from all angles of the figure — when stitched together and cleaned up, the final product is a photorealistic rendering of the statue. If you look closely, subtle traces of the red paint and orange letters remain.

If you are reading this on desktop, use your mouse to click and drag around the model. Zoom in to explore the details. For mobile phone readers, tap the "AR" button in the corner to place the statue in your space in augmented reality.

City officials washed off the red paint too quickly for our reporters to scan the painted statue. We reviewed photographs from The Providence Journal and Channel 10 to visualize the event. The story was incomplete without our own documentation of the red-covered structure, so we opted to digitally render the vandalization. We digitally painted the model in 3D software, closely representing the photographs captured by other publications.

For desktop users, use your mouse. To mobile readers, tap the right hand corner to place the model in your room in augmented reality.

This story is The Herald's first foray into photogrammetry, a novel journalistic technique to capture real-world objects and present them in an immersive, interactive format. The Columbus vandalization is apt for augmented reality representation because the technology restores the ephemeral paint and provides an archival documentation of the event for public knowledge and memory. 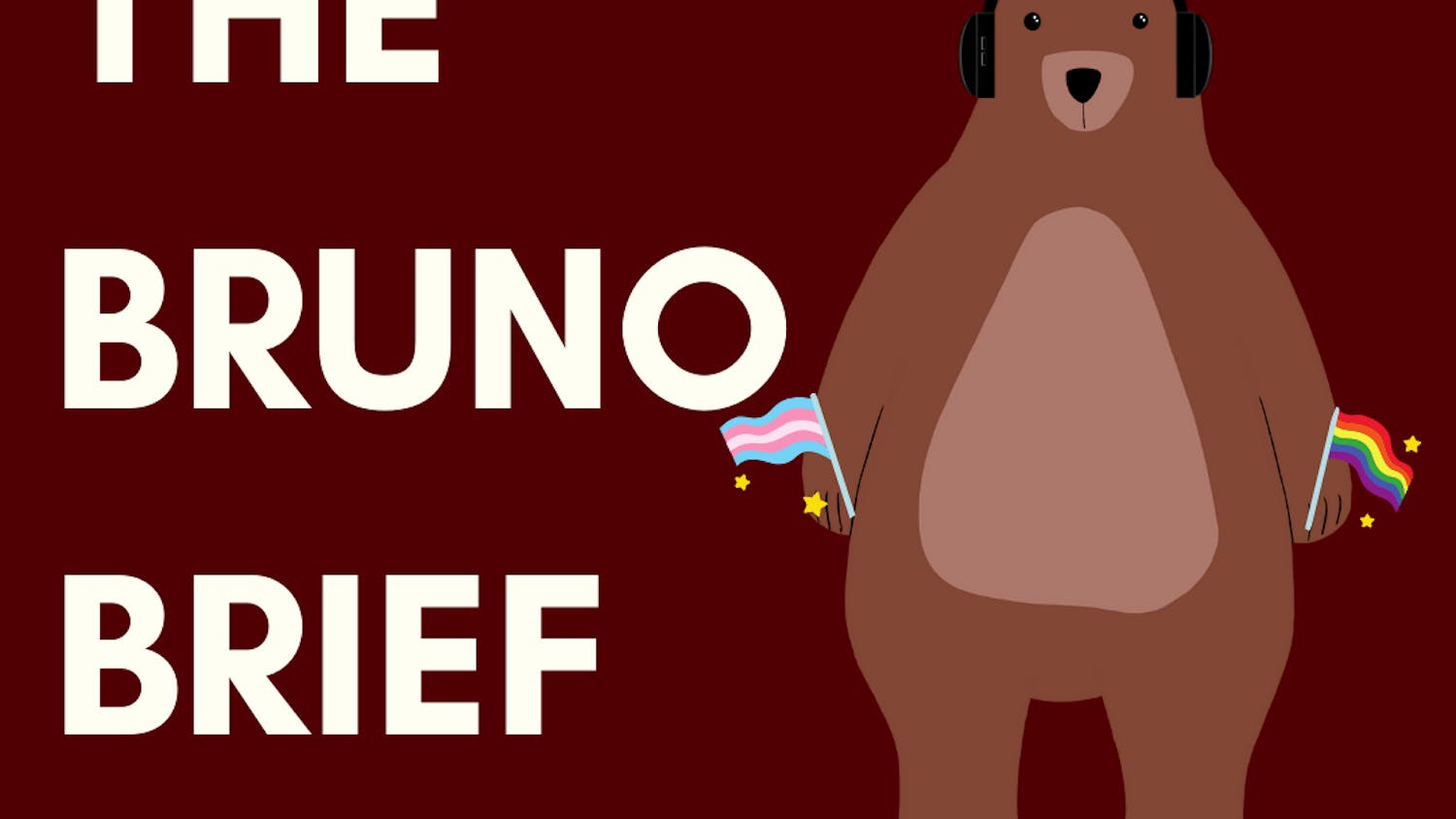 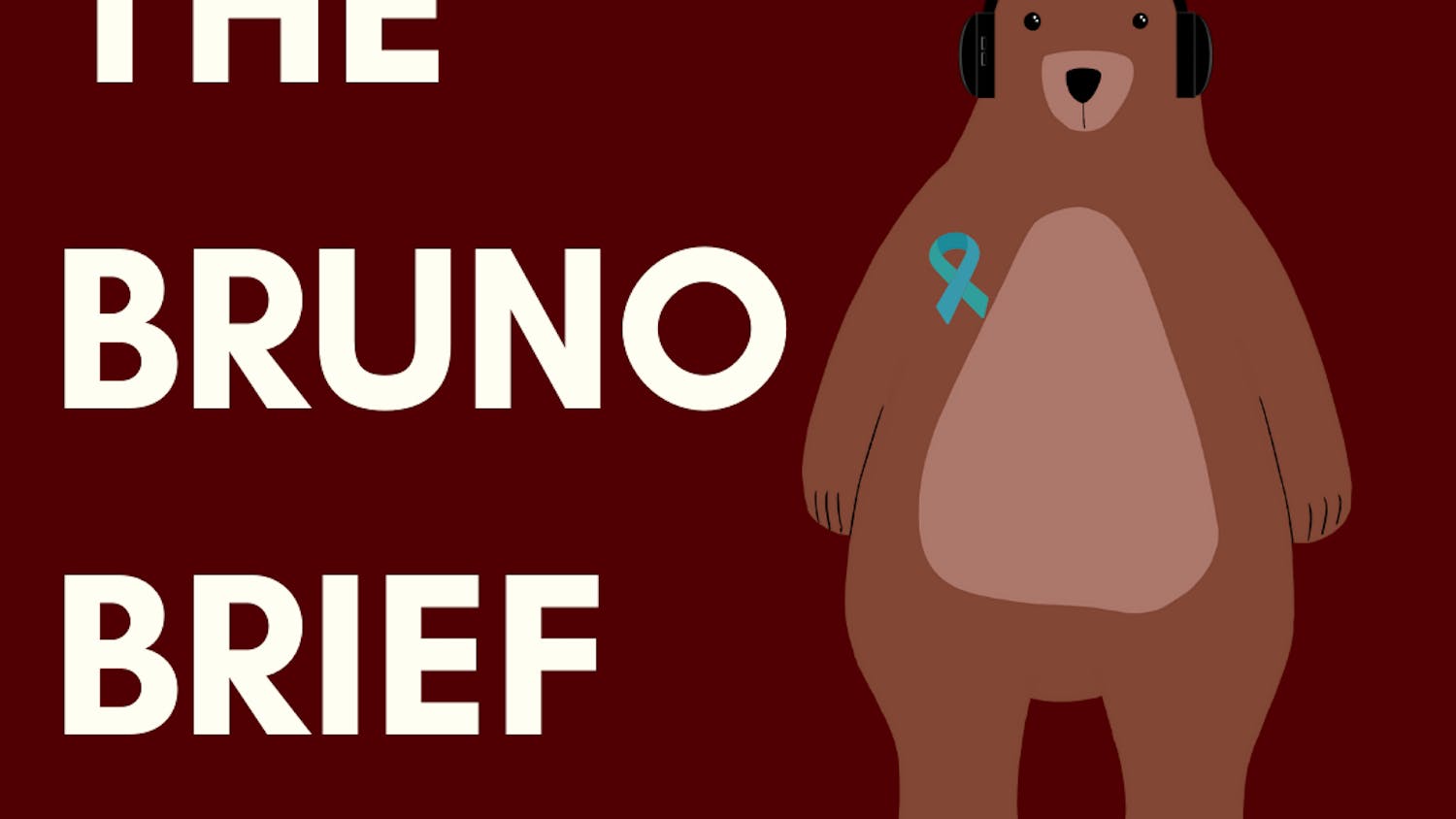 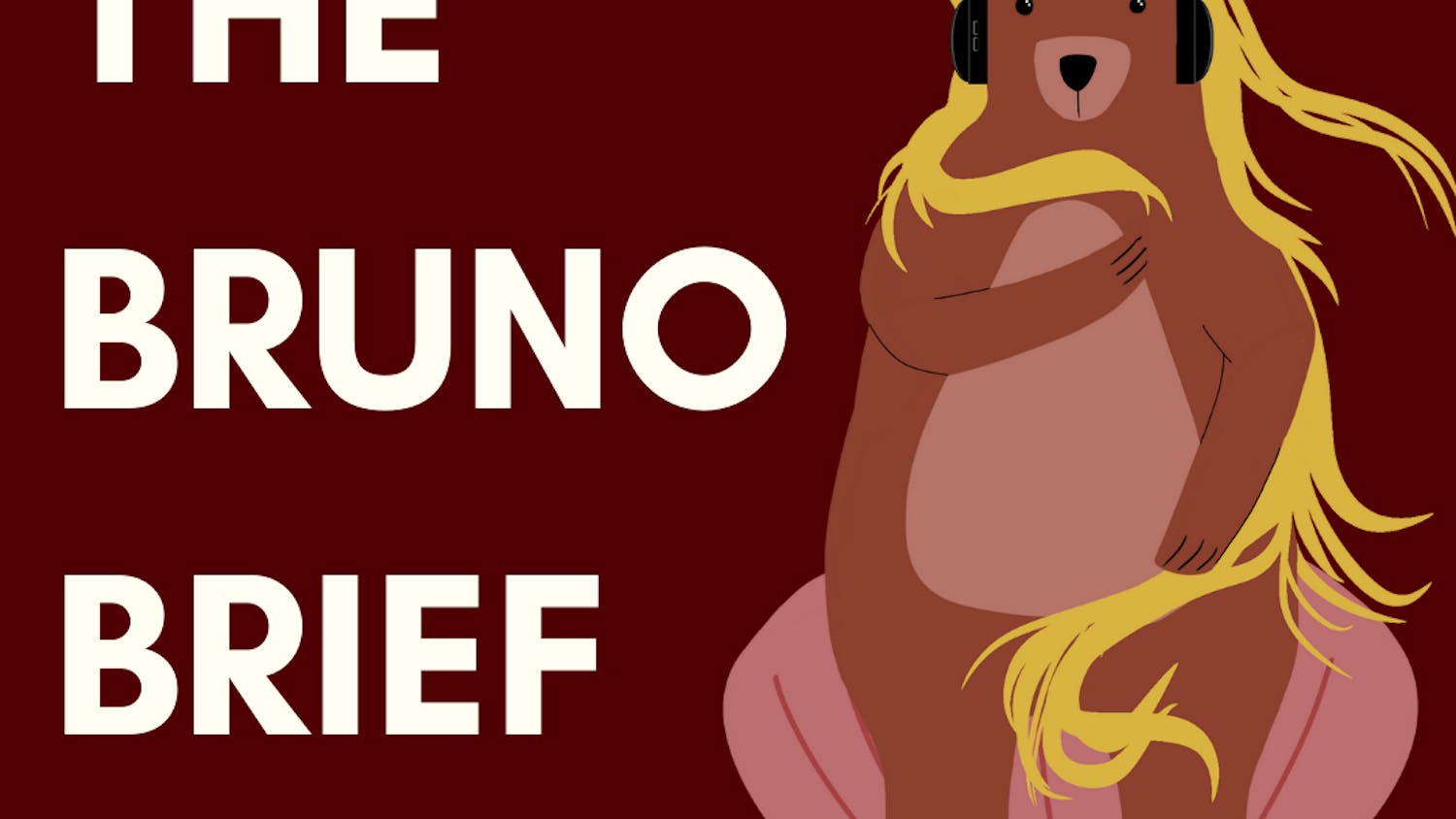