Twelve days ago, there was a bomb threat on Brown’s campus. There were also threats at Columbia and Cornell, as well one at Yale two days prior. And yet, from my experience, it seemed that the notable event on campus from that day was the deer that was mysteriously trapped in the lounge of Morris Hall. Why doesn’t anyone seem to be talking about the bomb threat, and how have we moved on so quickly?

While it was happening, I was sitting with a friend from the Washington, D.C. metropolitan area. She was confused that I was scared — for her, this kind of thing happened all the time back home. She almost seemed desensitized. Constant and imminent threats to her safety had left her completely unfazed by what were some of the scariest few hours of my adult life. My lack of close-calls and scary situations might be a function of privilege and luck, but I doubt I was the only one on campus who was genuinely worried. Our generation is marked by more disasters, crises and devastation than I can count on one hand. That experience means that we should be talking more openly about our collective fear, but paradoxically, it also means that we have less time and capacity to process each new distressing event.

Generation Z, only now entering adulthood, has already shouldered a stunning amount of social upheaval. In the United States, we grew up in the post-9/11 era, with the threat of terrorism looming alongside the persecution and surveillance of Black and Brown communities perceived to be Muslim. School and mass shootings have abounded at such a rate that it’s hard to keep count anymore. The 2008 recession disrupted many lives, not to mention the pandemic, ever-increasing student debt, the rise of political polarization and extremism and the January 6th insurrection at the Capitol. All this to leave out the global existential threat to our very existence: climate change. We may not have war on our soil, but by growing up amid so much tumult, our generation has certainly lived through many traumatic events. These events have almost become quotidian, an aspect of our daily lives that we’ve come to see as the norm. Despite (or because of) the fact that we have seen such constant devastation, we move on with our lives quickly after jarring events, often accepting them as our reality.

A relatively recent development that has made processing collective trauma difficult is the advent of social media. Facebook, Twitter, Instagram and TikTok are open season for news on topics ranging from Taylor Swift to terrorism. Placing such information side-by-side on an Instagram story or consecutively on a TikTok feed probably erodes our ability to interpret and process difficult or distressing information. Since coverage of tragic news runs alongside popular culture and “fluff” information on social media, tragedy has been integrated into our daily routine. Those with a greater appetite for consuming grim news have turned to “doomscrolling,” the spending of excessive amounts of time-consuming negative news. We are inundated with more information than ever, and that information seems to be getting bleaker by the year. Where does that leave our mental health?

Gen Z’ers are more willing to seek help for mental health conditions than our predecessors. That fact alone should be celebrated. But greater openness about mental health is not the only reason so many of us seek therapy: Our generation has also been through uniquely difficult circumstances that separate us from other generations. We’re also far more plugged in than older generations, so the negative mental health impacts of frequent social media use likely manifest in us more intensely. All of that means that we need to be more vigilant about monitoring our own mental health and checking in with others about theirs.

Hopefully, there won’t be another bomb threat at Brown. But there might be, or there could be an equally distressing event. If and when that time comes, we shouldn’t panic, we shouldn’t let fear rule our lives and we also shouldn’t detach from valid coping mechanisms like jokes and memes. But we shouldn’t handle it flippantly. We should have a real reckoning with our emotions and the gravity of the situation, and perhaps consider seeking help from others. We should acknowledge that this is not normal — perhaps, even, that it is frightening — before we move on with our lives.

Correction: A previous version of this article contained a typo in the visual. The Herald regrets the error. 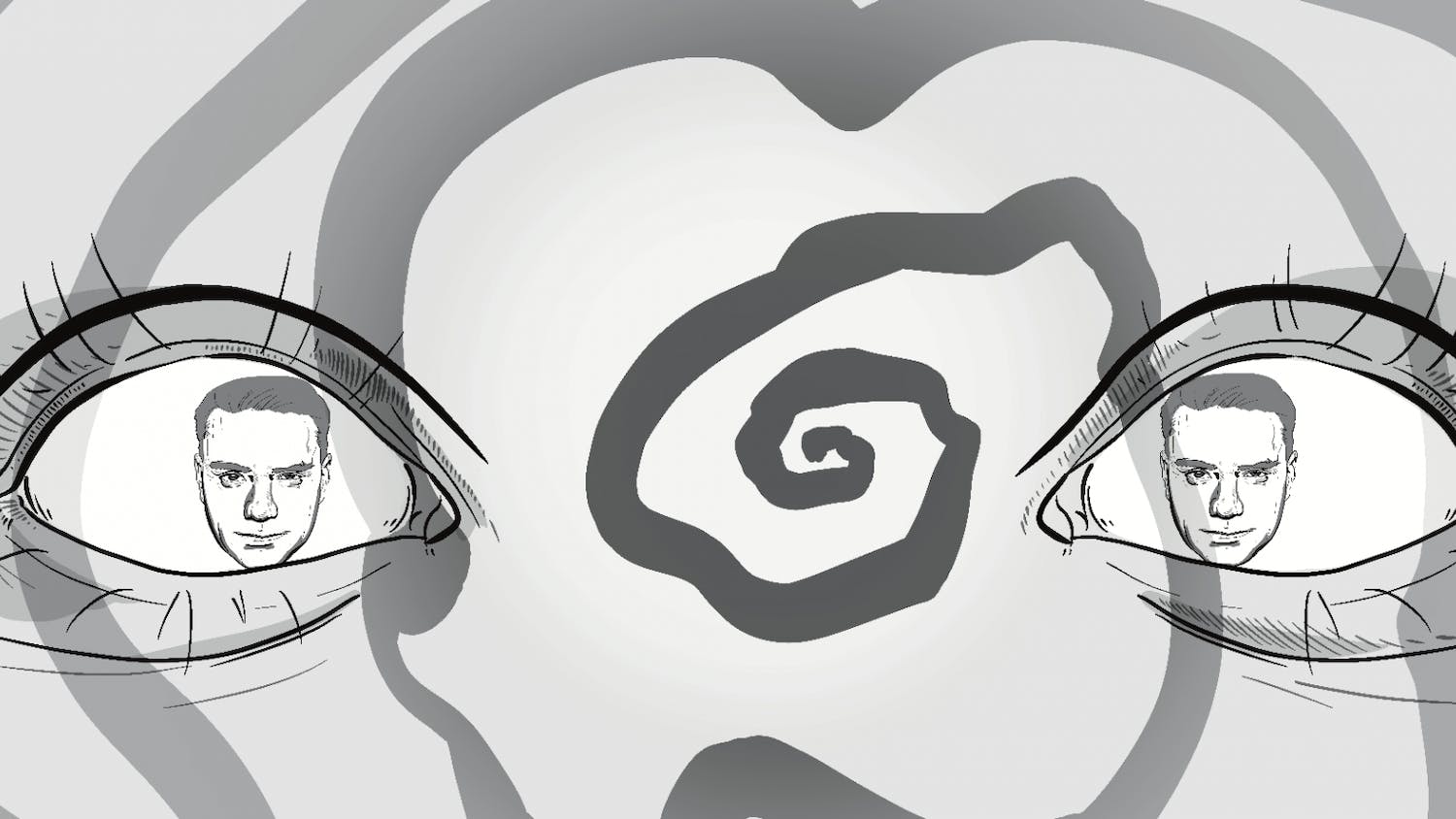