The Graduate Labor Organization and the University continued their annual contract reopener negotiations over stipend increases in their second bargaining committee meeting Feb. 9. At the meeting, GLO formally presented its proposal for increasing graduate student stipends, which entails a 25% raise for PhD and MFA students.

At the first meeting Jan. 26, the University announced that it would remove the limit on the total number of graduate students allowed in each bargaining session, which had been capped at 50 people, The Herald previously reported. The announcement marked the end of negotiations surrounding ground rules for the meetings.

“Already, we are making a lot of progress just by the fact that we set ground rules,” GLO Organizing Director Carin Papendorp GS said. “Last year, we actually spent several sessions discussing open bargaining and going back and forth.”

With ground rules settled, the parties can move forward with stipend negotiations.

GLO’s request for a 25% stipend increase reflects the high national inflation rate, costs of remote work and similar wage increases by peer institutions, Papendorp said. Princeton, for example, recently announced a 25% raise for its graduate students. In 2021, the Consumer Price Index increased by 7%, according to the Bureau of Labor Statistics.

“We want to make sure that every grad is being fairly compensated … in relation to the outside forces that are devastating the economy and that are making it really hard for working people all over the country to make ends meet,” GLO President Rithika Ramamurthy GS said.

The University did not respond to GLO’s demands this week, though it is likely to respond during the next session after this week’s February Corporation meeting, according to Papendorp.

“Our focus is on good faith negotiations at the bargaining table,” University Spokesperson Brian Clark wrote in an email to The Herald. “We’ve had a productive and collegial rapport with the union since the negotiations that led ultimately to the contract in 2020, and we expect that to continue as we reconvene for stipend negotiations in the weeks ahead.” Clark did not comment on when the University will respond to GLO’s demands.

In his email, Clark did not address a specific inquiry from The Herald about the accuracy of the Office of Financial Aid’s expenses estimate.

Papendorp expressed optimism about the coming negotiations. “It’s still early in the semester, but I’m really glad that we were able to agree on ground rules and get fully open bargaining,” she said. “I just hope that they really hear what we have to say.” 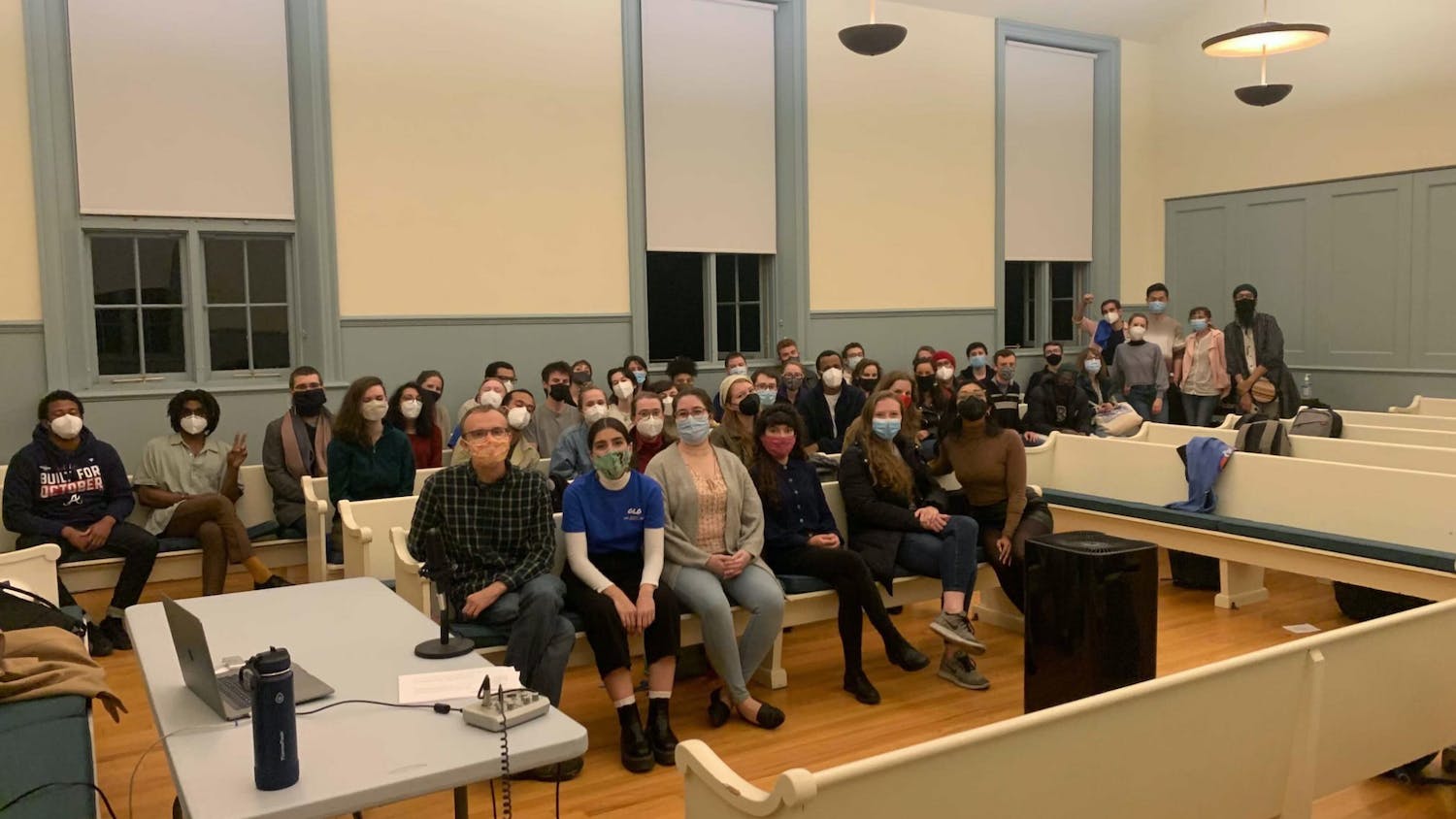