Byrde family has nowhere to hide from themselves

“Ozark,” a thriller about an uprooted criminal family’s move to the eponymous Ozarks region, is now in the first half of its fourth and final season. The show follows Marty Byrde (Jason Bateman), his wife Wendy (Laura Linney ’86) and their two children, Jonah (Skylar Gaertner) and Charlotte (Sofia Hublitz), as they launder money for a cartel boss, doing whatever it takes to stay alive. While the show has an intricate, beautifully choreographed plot, the series’ material events are always secondary to its sense of impending fate. In the Ozarks, things don’t happen because people want them to; they happen because they are destined to.

Season four begins with Marty and Wendy staring into a mirror, washing a friend’s blood out of their hair, getting ready for a drug lord’s party held in their honor. Literally and figuratively, these episodes see the Byrdes on the precipice of triumph, trying to cleanse themselves of things which will never fully scrub out.

These dual senses of inevitability and efficiency have always characterized “Ozark,” but in this season, they take on a new — and, admittedly, still too color-corrected blue — hue. In past seasons, characters have been forced to make unthinkable sacrifices to the Ozarks’ twin deities of wealth and survival. In season four, their zealotry is rewarded. Bateman’s gaunt gravitas and Linney’s surgical severity exude a sense of dominion. Legally, Marty and Wendy are still criminals, but they have obliterated all external restraints — practically, they are royalty.

The Byrdes are constrained only by their own human frailties. Greek tragedy is famous for its fatalistic certainty that no matter how fast you run, you’re always running toward fate.

A list of the central concerns of “Ozark” differs little from that of, say, the “The Odyssey”: fate, power, duty, truth and family, the last being the most vital to this season. From drug kingpin Omar Navarro (Felix Solis) and his upstart nephew Javi (Alfonso Herrera); to FBI Agent Maya Miller (Jessica Frances Dukes) and her newborn son William; to Jonah and Wendy — family bonds pervade the series. Perhaps for no one is this more transformative than for Charlotte. This season, she fully renounces her season one antagonism toward her mother, instead growing into her successor. When Charlotte has to ensure a close friend’s silence with the threat of death, she finds herself possessed by Wendy’s patented Southern sweetness. In the scene, Hublitz assumes the mannerisms, gestures and intensity of Linney so elegantly that it truly feels like 16 years of observational osmosis bubbling to the surface in a time of need. It feels like destiny.

“Ozark” is for anyone who wants to see a plotline twist into knots and then watch a man have to undo them again — with bloody fingernails and a gun to his head. 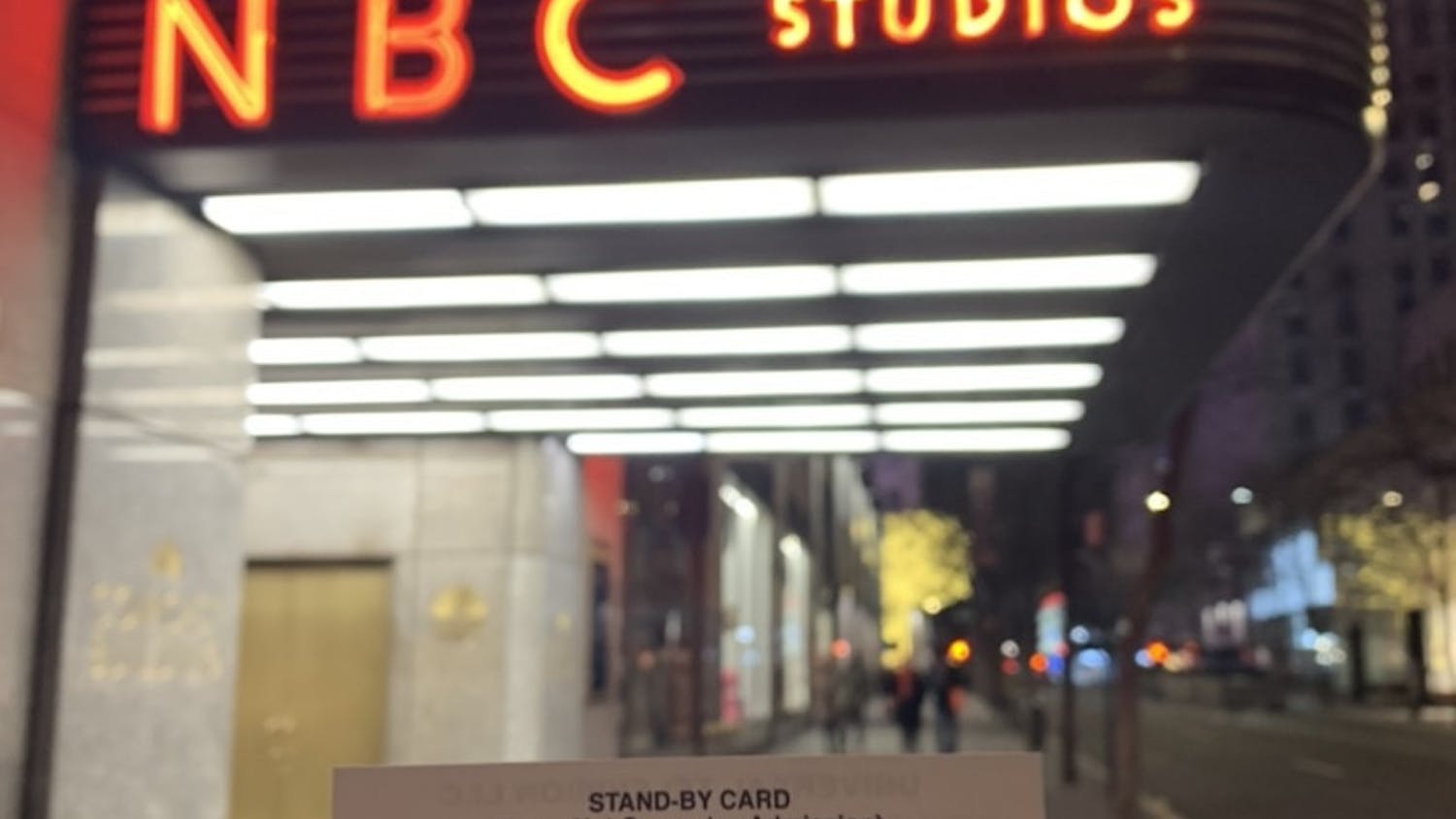 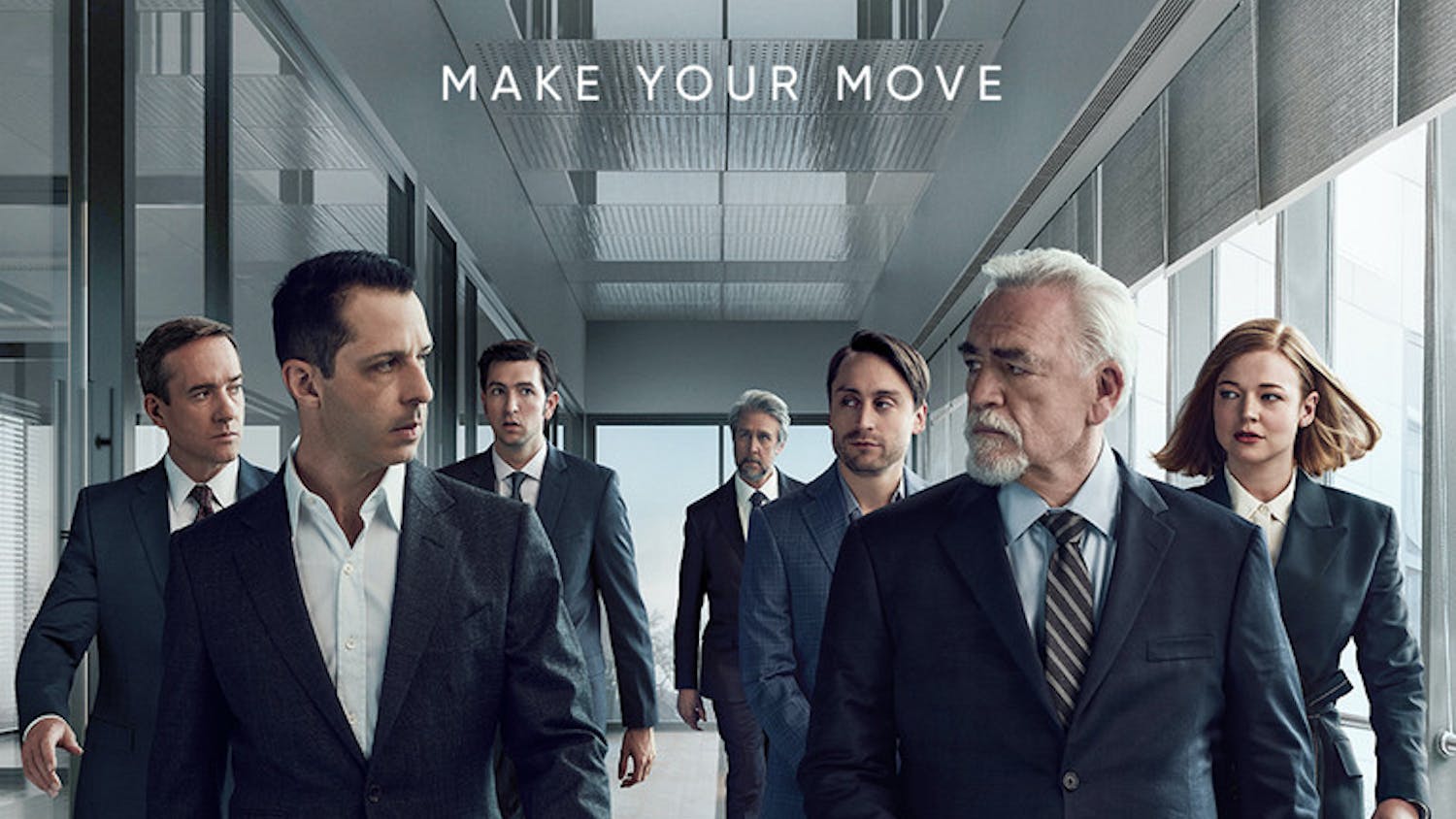 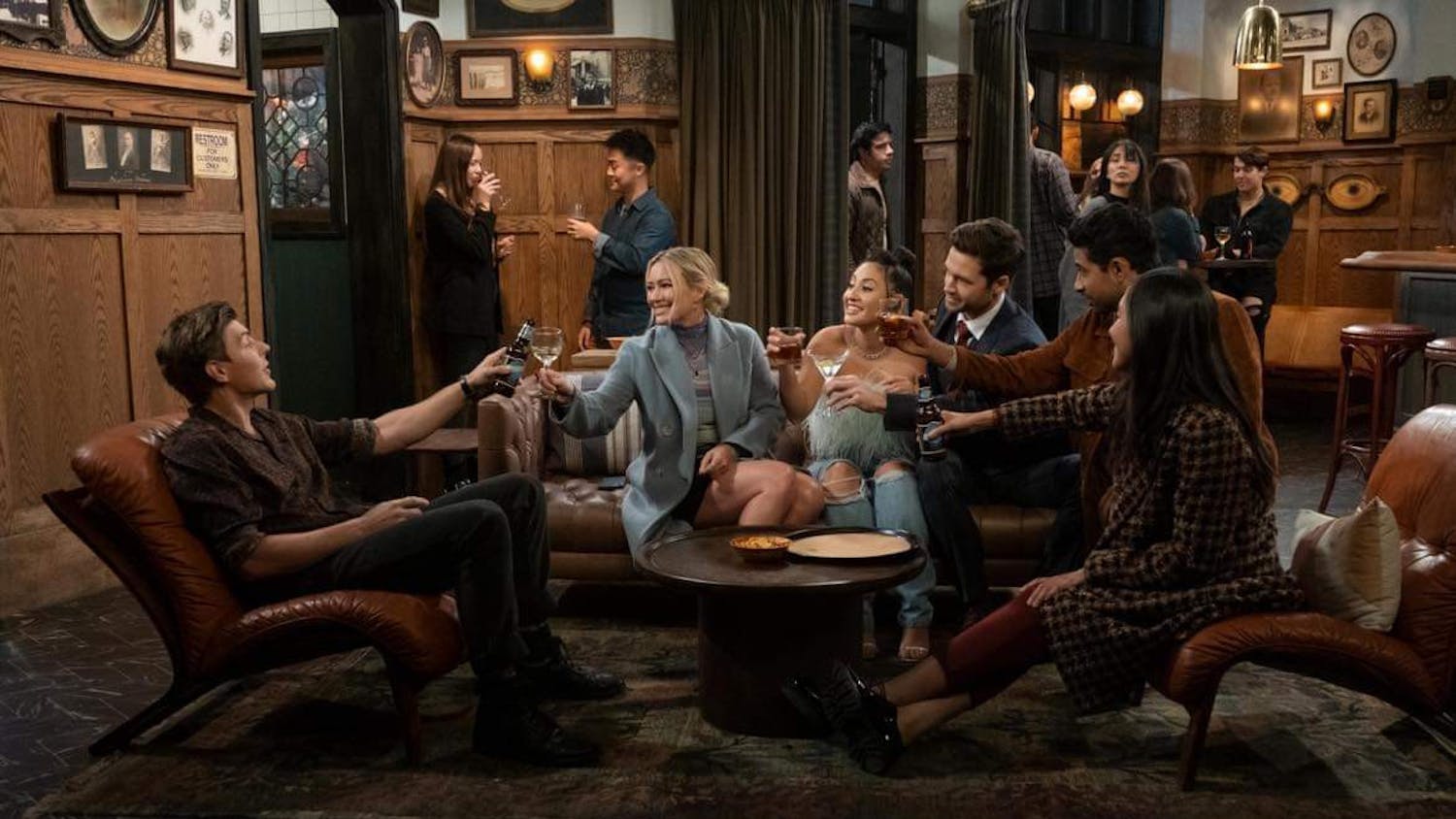