As Black History Month comes to a close, community service and education organizations throughout Providence and Rhode Island have held several events to celebrate and continue advocacy efforts for the Black community.

The Herald spoke to five organizations about how they commemorated the month.

The Providence Children’s Museum has an annual play “MLK: Amazing Grace,” which took place this year on Feb. 19. The play tells the story of Martin Luther King, Jr. and highlights the Civil Rights Movement in a way that focuses on children, said Caroline Payson, executive director of the museum.

“It begins from the point of view of a little boy who’s trying to make sense of justice and injustice as he sees it,” Payson said. “Our hope from that play is that they see themselves, regardless of their background, as kids who can ask questions about things that might be troubling them in the world.”

“I want kids’ experience at the museum to be what it is that they need,”' Payson said, whether that be running down the ramp, exploring laser cutters and 3D printers in the innovation studio, or learning about the story of a Dominican immigrant through the Fefa’s Market reconstruction.

Programming and exhibits at the museum have been impacted by the pandemic. According to Payson, the museum saw around 180,000 to 190,000 patrons annually pre-COVID but currently sees 70 to 75% fewer visitors.

The day of the “Amazing Grace” play saw 725 visitors, the largest number on any single day since 2019, Payson said, but the museum would see twice that prior to the pandemic. As a nonprofit that does not have a large endowment, the museum is slowly starting to move back to more physical exhibits and hopes for visitor numbers to recover.

Redwood Library and the Athenaeum

For both libraries, the pandemic has led to both disadvantages and advantages. While they were unable to hold in-person presentations, the libraries pivoted quickly in August 2020 to use Crowdcast for online programming. They have also created a YouTube channel and revamped their website. The Redwood also hosts an annual gospel choir concert with singers from two Black churches in Newport which was canceled last year for the safety of performers and the audience.

The Redwood and the Athenaeum are both partially reopened, with reduced hours from the pre-pandemic schedule, but accommodations can be made for researchers who need access to materials.

In regards to Black History Month and the library’s work, “you celebrate accomplishments and you retain a certain element of criticality because the struggle isn’t over,” Leca said.

Leca added that she hopes visitors will make an effort to understand “the richness and the subtleties” of the library’s collections.

“You want to consider your sources … and weigh the material that you’re absorbing critically,” she said.

“I really want people to get a better look at how small businesses and Black businesses are functioning,” she said.

Systems Coordinator Dhana Whiteing runs the monthly Conversations Book Club, which features books written by people of color and those from marginalized groups. On Mar. 16, Mount Pleasant Library will have a Black photographers showcase featuring four local Black photographers, one of whom volunteered at the library as a child, according to Whiteing.

“There’s just not enough days (in Black History Month), but we’re doing the best we can,” she added.

Other events at the library include an annual jazz concert in April or May, a marketplace set for April 30, recurring author talks and the seed program, which “highlights the leadership of BIPOC farmers and educators,” according to the library website. The outdoor-centered marketplace is designed to highlight small businesses and serve as a networking opportunity, said Varfley, who is also a small business owner.

There is also hope that the increased number of events this year will attract more visitors and support for events in the future, and both Varfley and Whiteing hope patrons take advantage of the programming and resources available.

“Come to your local library,” said Whiteing. “It’s one of the few places that’s free.”

The Newport Historical Society is working to highlight archival research, like with the “Know Your History” web page. The web page is a compilation of resources and blog posts which includes a collection of BIPOC History and Heritage in Rhode Island. There was also a “Creative Survival” walking tour on Feb. 20, which highlighted the history of POC in Newport.

“There is no history without Black history, so if we’re not telling it all year long, we are deliberately excluding a central component of our local history,” Executive Director Ruth Taylor said. The group is also interested in trying “to highlight and discover the authentic voices of POC from the past,” according to Taylor.

A group of scholars is currently working remotely to look through archival documents and incorporate references to people of color from history into a database. According to Taylor, the goal is to build biographies by cross referencing in order to “talk more completely about the authentic experience of people in early Newport.”

“It’s an endeavor, but it yields fruit,” she said.

The pandemic has shifted some of the work done by the NHS, as more resources have been uploaded to the website. Online events and programs have also provided the capacity to reach a broader audience, Taylor said, as it hosts about 200,000 people annually.

“I’m really hoping that the world starts recognizing that history isn’t a purely academic activity … understanding the history, how we got here, can be hugely helpful in understanding where we go from here, how we fix things,” she said. “History is like this gigantic database of human behavior, and why would we ignore that?”

Ray Rickman and Robb Dimmick, co-founders of Stages of Freedom, a heritage museum in Providence, held a virtual event with Redwood Library and the Athenaeum on “Disappearing Ink,” a newly released bibliography of writings by and about African Americans which examines the Black press. “We want to bring this story to both the white and Black populations here in Providence and inspire young people who are interested in journalism to consider starting their own newspaper,” Dimmick said.

Rickman and Dimmick have also connected with Amiri Nash ’24, who founded The Black Star Journal, The Herald previously reported. The first issue of the new publication is set to be released Friday.

Rickman and Dimmick have spoken in five one-minute segments for the Martha’s Vineyard Public Radio, with each episode highlighting a significant African American in Rhode Island. Rickman also gave two talks — one at Middlebridge School in Narragansett and the other at the Barrington Congregational Church — about Stages of Freedom’s Swim Empowerment program for Black youth.

“Our theme is to really bring to the forefront significant African Americans in Rhode Island and their contributions to shaping culture and discourse,” Dimmick said. The two send daily email messages to 12,000 people, highlighting events, resources and information about the pandemic. They also provide 1,000 COVID test kits a week to the local community. Stages of Freedom is also continuing to work on a new museum, set to open later this year.

Stages of Freedom has compiled the “On the Road to Freedom” database, a virtual guide to sites associated with Black History in Rhode Island. The organization’s website features other information and updates about programs and events.

“What we’re really hoping for is that people see the breadth and the wealth and the depth of African American History in Rhode Island not limited to 28 or 29 days a year, but for the entire year,” Dimmick said. “The bottom line is to recognize that Black history is shared history.” 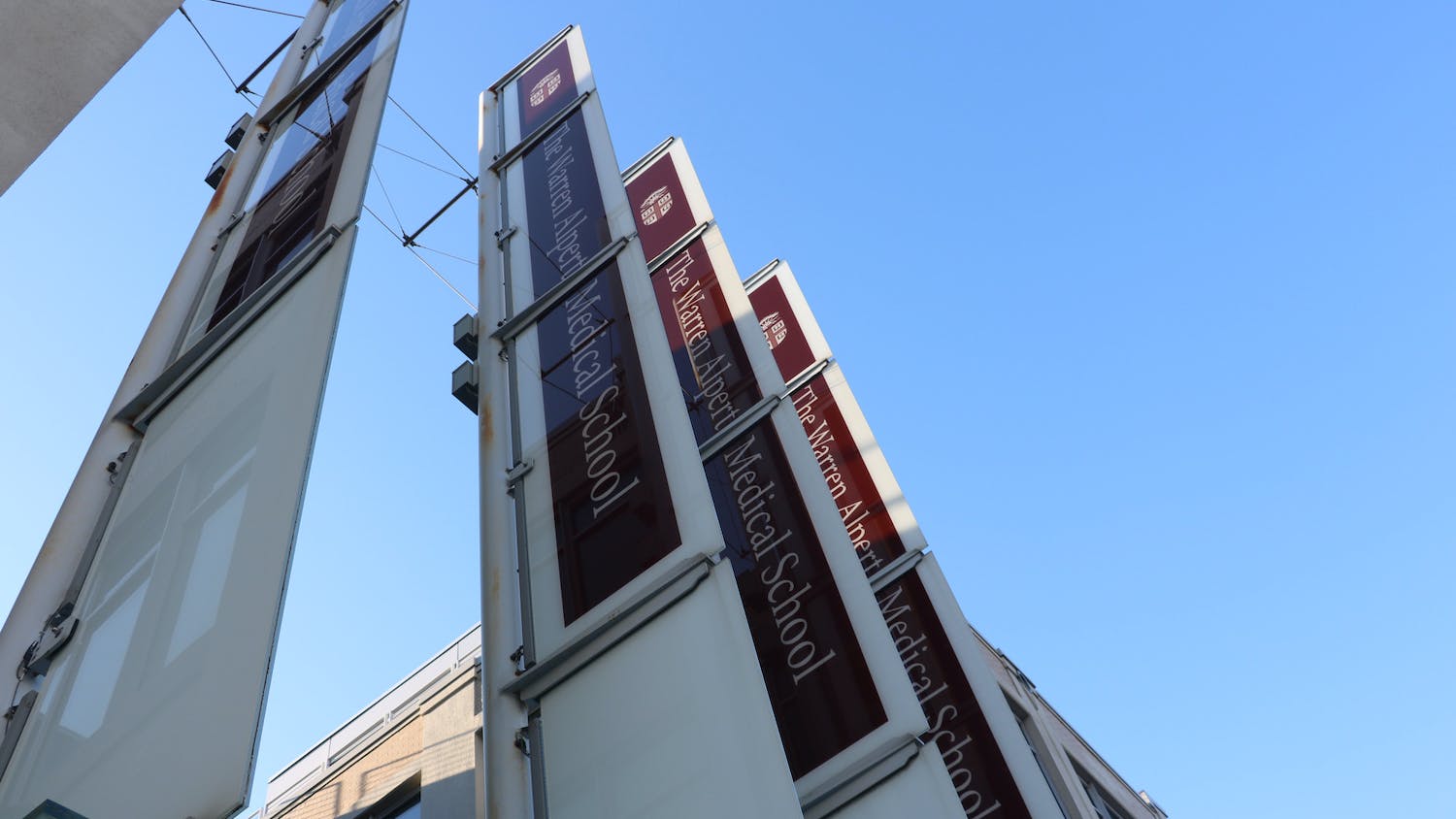 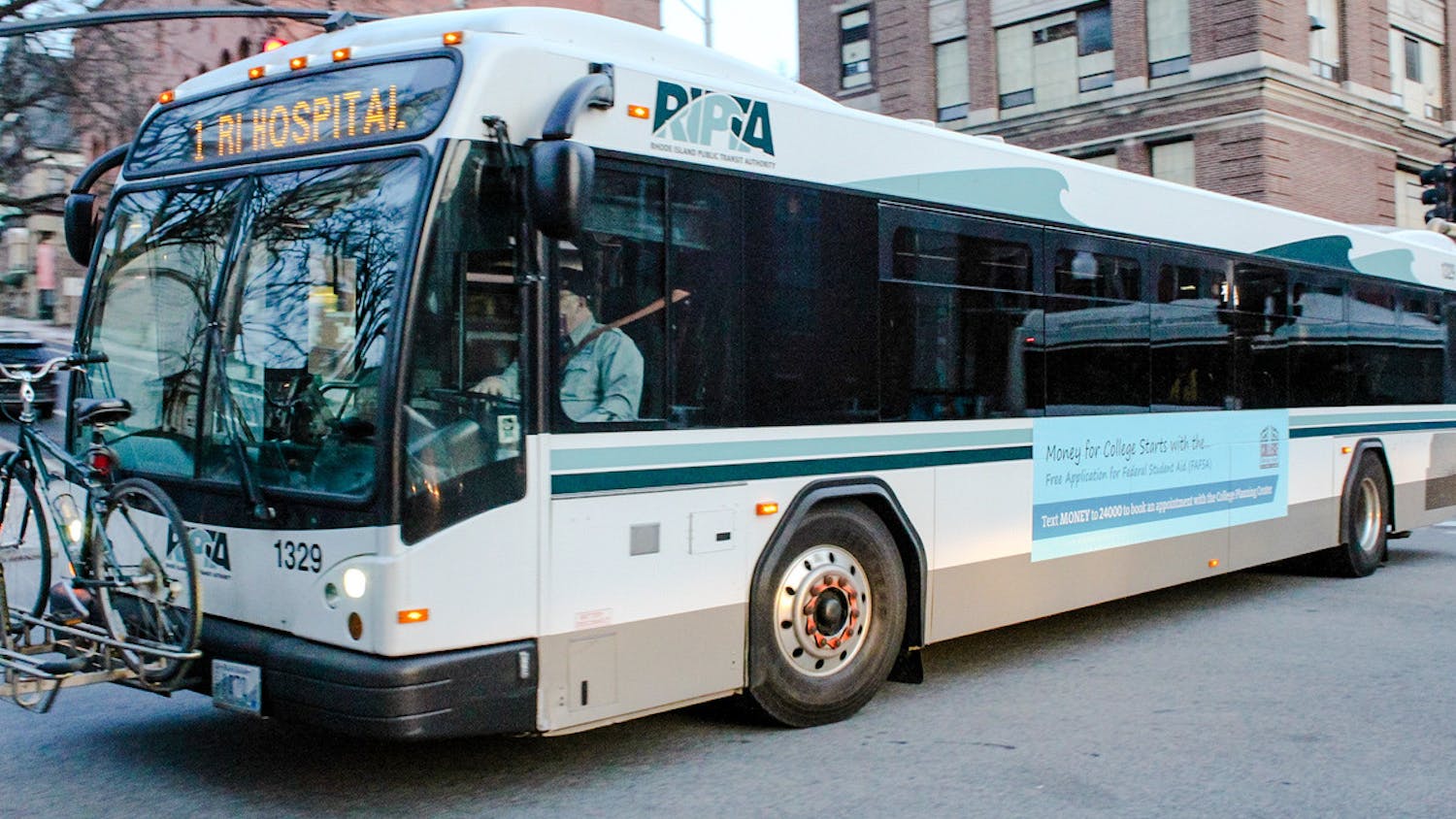