Late in the evening during a March 3 hearing in the Rhode Island House Judiciary Committee, State Rep. Leonela Felix, a Democrat representing Pawtucket, introduced a bill to eliminate cash bail in Rhode Island.

The bail system is an exchange of some form of security — usually monetary funds — for release from jail in order to ensure the attendance of the individual at subsequent court hearings.

Rhode Island previously passed bail reform in 2008, when “cash only” bail was eliminated “except in cases of failure to pay restitution to victims of crime,” according to testimony submitted on behalf of the Public Defender’s office for the Judiciary Committee hearing.

Today, cash bail can still be imposed as bail in combination with other non-monetary conditions, according to the testimony, such as “field and community supervision.”

The cash bail system criminalizes poverty, Felix told The Herald, because it discriminates against those who cannot pay to be released from jail following a misdemeanor charge. Even one or two days in jail can have devastating repercussions on a person’s life, she added.

Jivan Sobrinho-Wheeler, the New England progressive governance director of the Rhode Island Working Families Party, described the burden this can place on some individuals. It can have “a huge impact for folks being able to maintain a job, pick up kids, maintain family commitments, provide care for relatives,” he said. “All of this can lead to increased recidivism and can be really devastating for people’s lives.”

“It’s preposterous for us to say okay, you’re innocent until proven guilty, but because you can’t afford the $100 or $200, we are going to keep you in prison until you are able to come up with the money or until we determine that you’re not guilty,” Felix added.

Written testimony by Kathleen Kelly, general counsel for the Rhode Island Supreme Court, characterized “the language of the bill (as) overly broad and ambiguous,” adding that “such application would create an unacceptable risk to the public at large and the victims of the accused.”

She said the refrain that ending cash bail would endanger the public is a “common misconception.”

The bill eliminates cash bail for “every person who is subject to any misdemeanor criminal process.” Misdemeanors are less serious than felonies and are generally punishable by under twelve months of jail time.

“We’re really opposed to the idea of a blanket ban on cash bail,” Wordell said. Because there are different levels of misdemeanors — some presenting more of a threat to public safety than others — a blanket ban removes the Court’s ability to make an informed decision about whether to require cash bail based on that information, he added.

The general counsel’s testimony also said the bill “removes the general discretion of the Court in making bail determinations based upon facts, public safety concerns and the prior criminal history of the accused.”

Felix pushed back on this claim. “The only discretion that we’re removing is putting monetary conditions on a person,” she said. The Court can impose a variety of other conditions on an individual, Felix explained, including probation, an ankle bracelet, counseling or rehabilitation and community service.

“Cash bail has been imposed arbitrarily, and I do not trust the Court to be the one to actually make things right,” Felix said.

She explained that strict guidelines are necessary because the criminal justice system has disproportionately inflicted harm on people of color. “If we don’t set parameters in terms of what judges can do, then how are we to effectively effectuate reforms in the system?” she added.

Wordell, on the other hand, believes the Court’s discretion in assigning cash bail is necessary. While he noted “there was a time when cash bail was always required,” he said the Court now has more flexibility to determine “if cash bail or otherwise is appropriate. And we think it should stay that way.”

But Wordell is not against any changes to the cash bail system. “We strongly believe that if there could be reforms to continue with the judges and how they would (determine bail), we would support that,” he said. He noted that RIPCA also supports other measures to address widespread issues in the system, such as “justice reinvestment,” or strategic investment in social services as an alternative to criminal justice expenditures.

Organizations in support of the bill

Anusha Alles, a community organizer for Direct Action for Rights and Equality’s Behind the Walls prison reform campaign, testified in support of the bill during the Judiciary Committee hearing.

“DARE is based on the south side. We’re working with Black and Latino communities, low- income communities who have experienced decades of state neglect, under-resourcing and the blight of mass incarceration,” Alles said in her testimony. “I urge you to pass this without delay for the sake of our people and in solidarity with the hundreds of thousands of people across the country who are suffering behind bars because they cannot afford bail.”

The American Civil Liberties Union also supports the bill. According to ACLU of Rhode Island executive director Steven Brown, “the ACLU has long been concerned about the abuse of the bail procedure to keep people in prison while they’re still presumed innocent.” He said the burden of cash bail disproportionately falls on low-income people, who are incarcerated “simply because they can't afford small amounts of money” to put towards bail. Brown added that this “serves no purpose other than to make things more difficult for the individual in a lot of ways.”

If you have the means to pay cash bail, Sobrinho-Wheeler said, “you don’t have to be in jail before trial, you’re able to go back and work a job, pay rent and do family duties. But if you don’t, you’re stuck in jail until trial.”

Brown emphasized the Court’s different options to motivate attendance at future criminal hearings, including probation or a monitoring system such as an ankle bracelet.

“It’s a matter of getting some judges out of the routine of first looking to impose monetary bail rather than looking at other less discriminatory conditions when presented with somebody whose been charged with an offense,” Brown said.

According to the Rhode Island Public Defender’s office, the proposed legislation is part of a movement of reforms being implemented throughout the nation. Courts have held that cash bail practices violate “equal protection and due process of law” and legislative efforts have focused on ending monetary bail to alleviate its “unique hardships,” including adverse effects on the “housing, education (and) employment” of those affected, the defender office wrote in their testimony.

According to a fact sheet written by Felix, evidence from Washington, D.C. and New Jersey — two places that have essentially eliminated cash bail — shows that people still show up for their court appointments after being released without cash bail.

While Alles acknowledged the need for short-term reforms such as the cash bail bill, she emphasized the importance of DARE’s long-term objective of prison abolition.

“As an organization we are pushing for prisons to be emptied of their population. So anything that’s going to reduce the number of people in prison is something that we feel is worth supporting,” Alles said. “There’s always this balance in pushing for these reform bills and also the longer-term fight around prison abolition.” 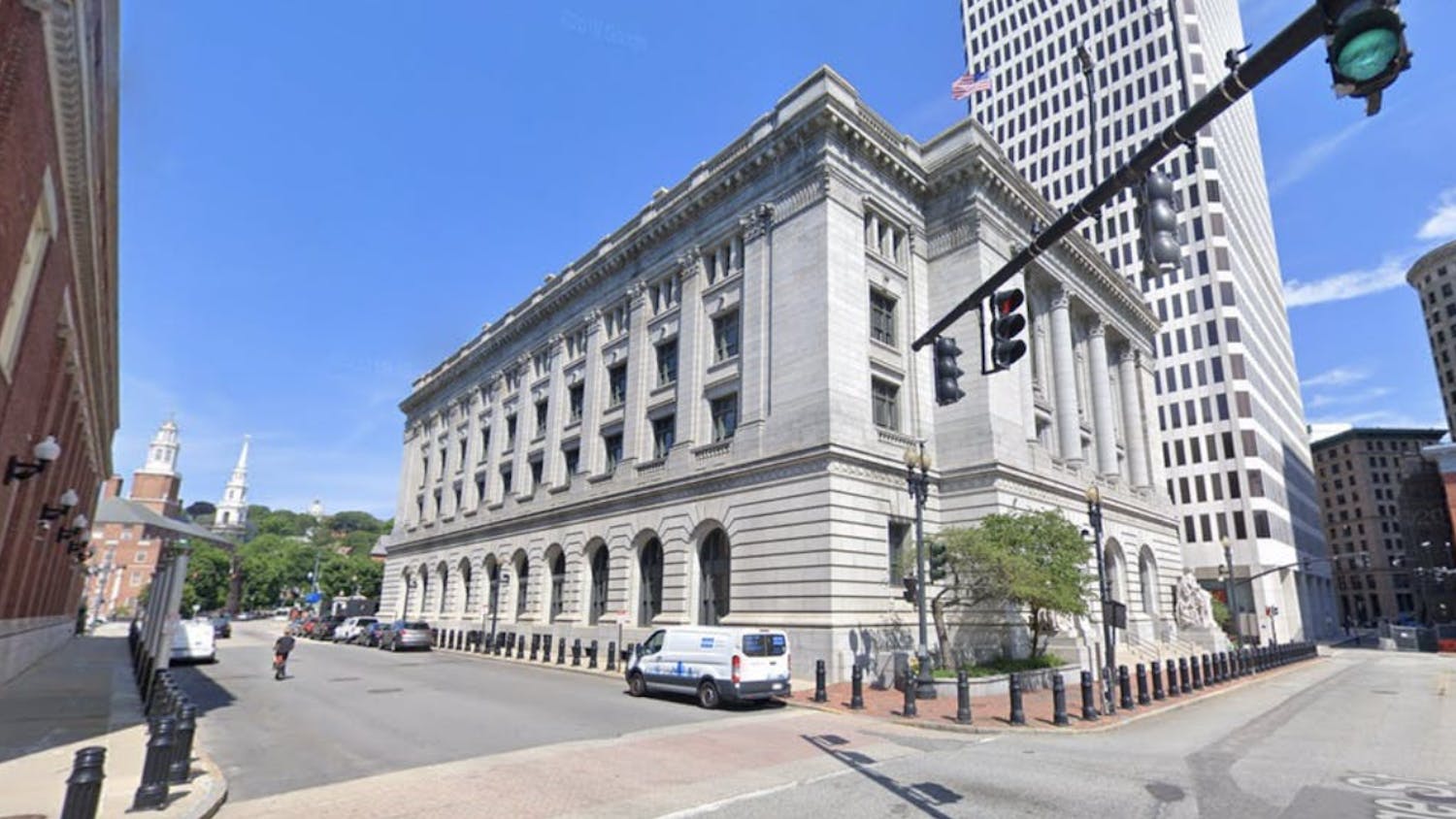 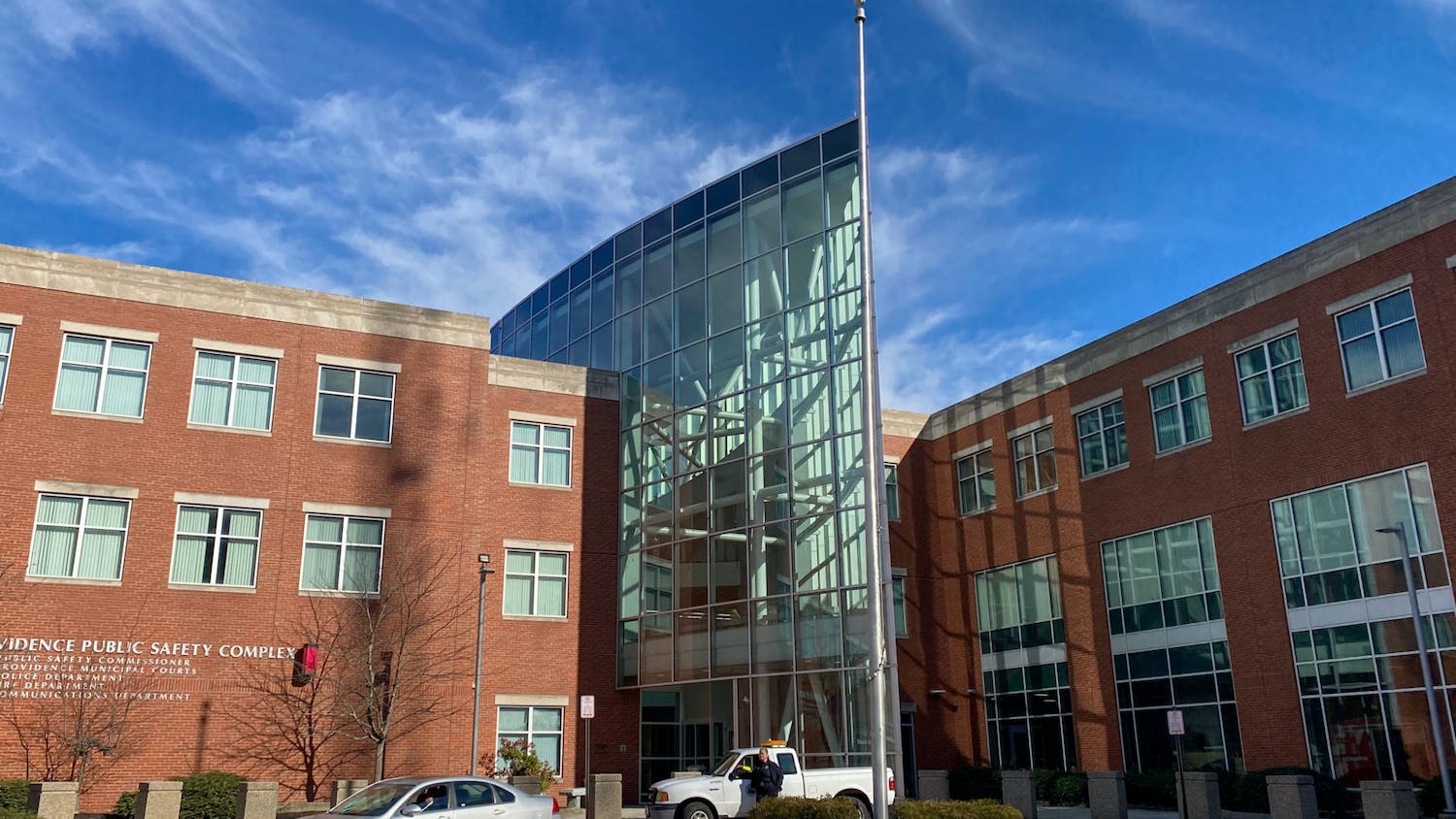 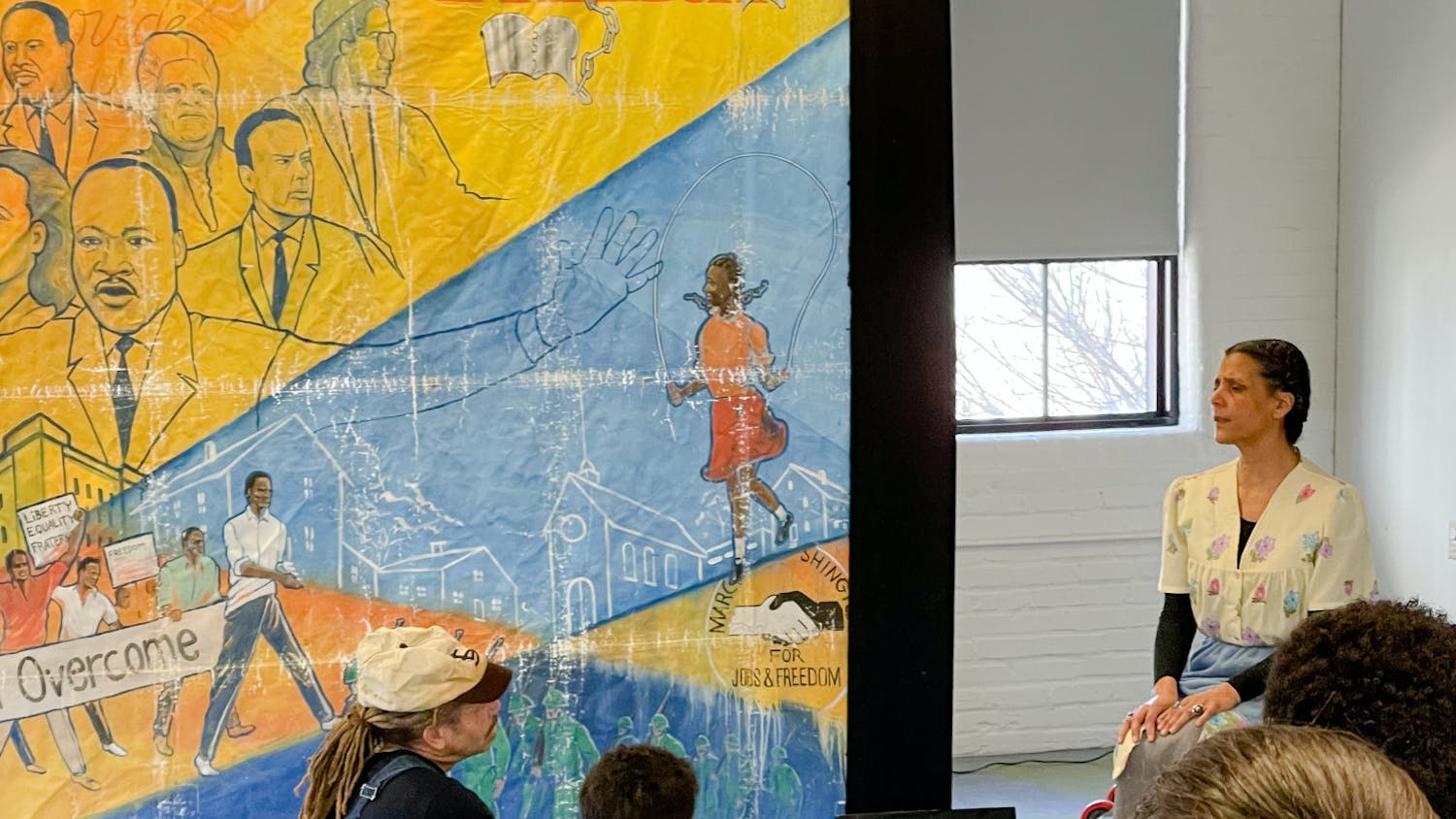