When making a movie, “why” is a question that should be asked constantly. Why are the characters doing what they are doing? Why should this movie be made? Why should the audience care? The whys of “Don’t Look Up” are all over the place.

Even for satire, every character’s motivations and responses to the events of the film are so far-fetched and stilted that it makes no sense why anyone is doing anything at all. This movie is supposedly an allegory for the impending doom of the climate crisis, but it is presented with an unnecessarily preachy tone and a complete lack of subtlety. As a result, “Don’t Look Up” fails to fulfill its answer to the question of “why”: It fails at making any sort of thought-provoking commentary on the current state of political discourse. Instead, the movie comes off as an avenue for director Adam McKay to boast his moral superiority and supposed brilliance to all the plebeian viewers who don’t quite have such a righteous view of this planet we call Earth.

“Don’t Look Up” follows two astronomers, Dr. Randall Mindy (Leonardo DiCaprio) and Kate Dibiasky (Jennifer Lawrence), who discover a massive comet hurtling toward Earth with extinction-level implications. They try to warn the president (Meryl Streep) and her son who serves as chief of staff (Jonah Hill), but immediately get scoffed at. They then embark on a global media tour trying to spread the word of humanity's impending doom.

It’s pretty obvious that the comet in this film represents climate change. Its dismissal by the White House and eventually the national media symbolizes the collective underplaying and denial of the existential threat of climate change. This is an important issue, maybe the most important of our time, which is why it is so disappointing that it was handled with the subtlety of singing karaoke while intoxicated.

On top of the two astronomers, two morning show hosts, Brie Evantee (Cate Blanchett) and Jack Bremmer (Tyler Perry), are central characters in the film as the primary media outlet depicted. In Dr. Mindy and Dibiasky’s first appearance on the show, the hosts downplay the severity of the situation by trying to make the story more digestible for audiences. This results in Dibiasky yelling and storming off the set.

This scene is one of the best examples of the many times throughout this film when the social commentary is so detached from reality that it becomes infuriating to watch. The issue with McKay’s allegory is that the immediate emergency of an approaching comet would so obviously be treated differently than the slowly-worsening consequences of climate change. Satire should have a kernel of truth in its own world.

This fundamental difference between the impending disaster in the movie and its real-life counterpart make it so that every time one of these statements is made, the audience gets bashed over the head by a very broad, shallow political claim without any substance in the film to back it up. The morning show hosts are so absurd in their negligence that the film goes beyond highlighting a specific aspect of the modern media in delivering its message.

Another main aspect of the film comes with tech magnate Peter Isherwell (Mark Rylance), who realizes there are precious metals on the comet and tries to retrieve these metals for his personal financial gain. In case the commentary isn’t clear, every one of these moments is dialed up to eleven. The movie depicts billionaires as bad and greedy and nothing more, once again demonstrating a pertinent social issue completely bulldozed by a broad stroke with no nuance.

To add to this, Rylance’s performance is flat-out terrible. He’s uncomfortable to watch on screen, not in a purposeful way, but in a manner that makes you wonder if he even cared. In fact, most of the performances are on a similar level. A screenplay that has no depth and is completely over the top is going to yield performances with those very same characteristics. Despite gathering a troupe of some of the greatest actors alive, McKay reduced them to cartoon characters hammering away at one poorly developed point for nearly two and a half hours.

This film is clearly trying to get audiences to think and maybe even change their minds in the end. But in practice, the exact opposite occurs. Since the message of this film lacks any refinement, it waters down important issues to a one sentence blurb: Climate change is bad, and so are the people denying it. This is true, and hopefully everyone knows that. But we certainly don’t need someone making a movie to prove a point that condescends to the viewer at any chance it can get.

Someone who disagrees with McKay’s message going in will disagree with it far more going out because the movie makes no attempt to actually reckon with any of the issues presented. It seems that McKay, one of the primary shapers of the comedic canon of the 2000s, is now on track to define the shallow, self-righteous political satire of the 2020s.

In the end, “Don’t Look Up” is much like the Instagram story of a recently politically-emboldened middle schooler who has yet to learn the ways of effective activism or political nuance, but still wholeheartedly believes their repost of some widely-accepted take will monumentally shift the cultural conversation. In the case of the middle schooler, their actions should not be examined too carefully under a microscope because they have time to grow and learn. McKay should not be granted the same forgiveness — he is 53 years old and has had plenty of time to see the world. He should have learned to make something a whole lot deeper. 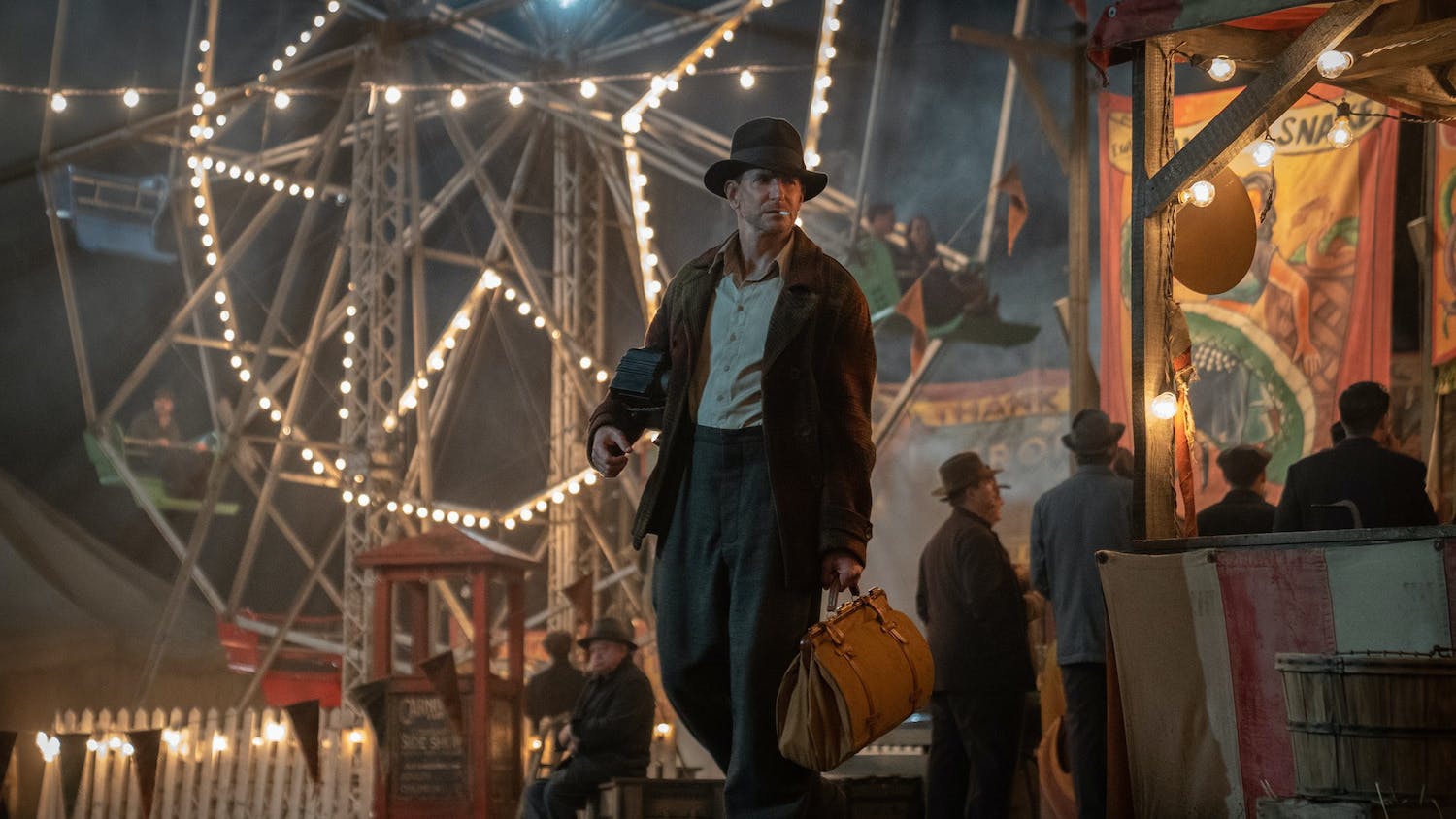 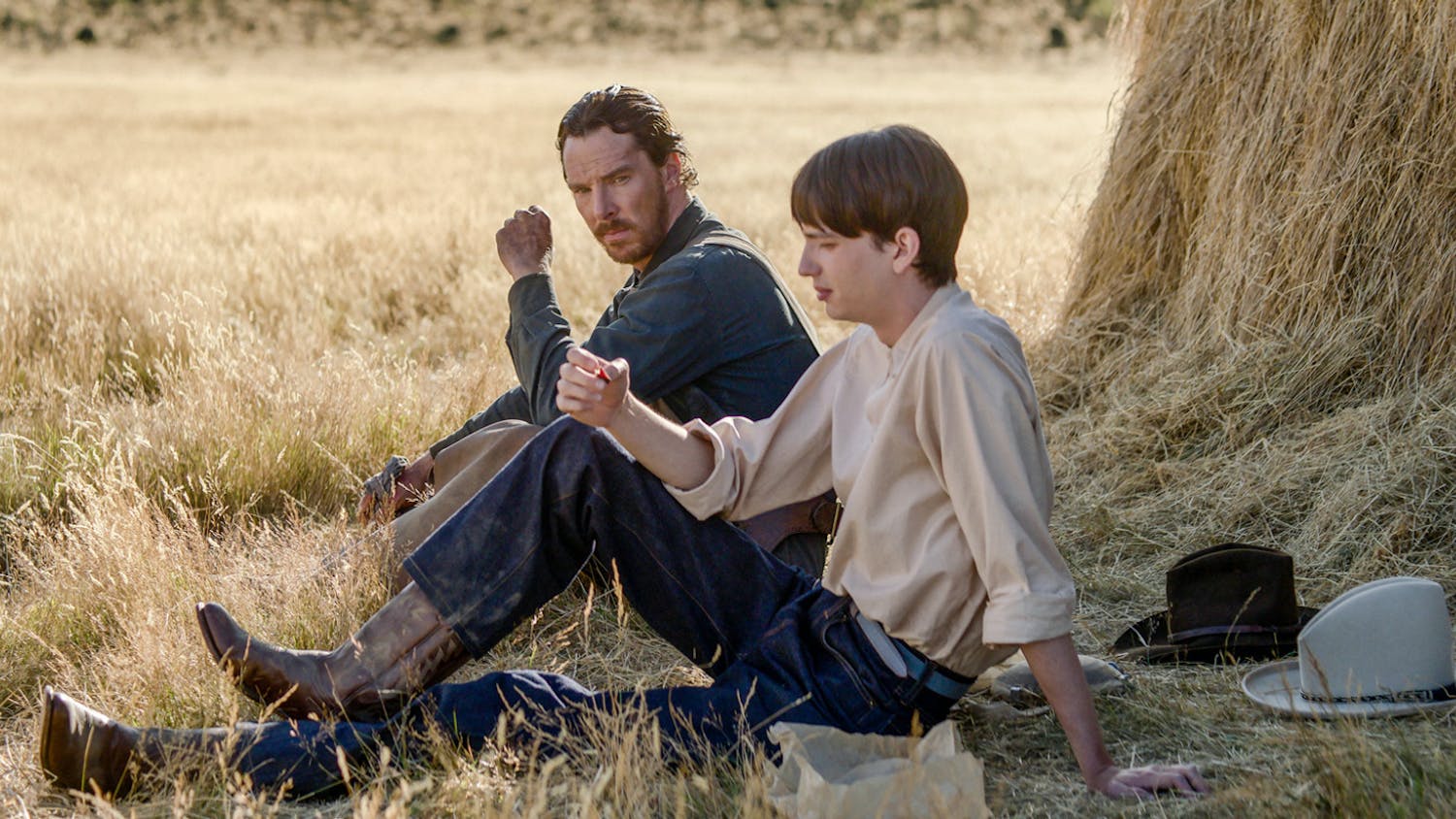 ‘The Power of the Dog’ excels in every way 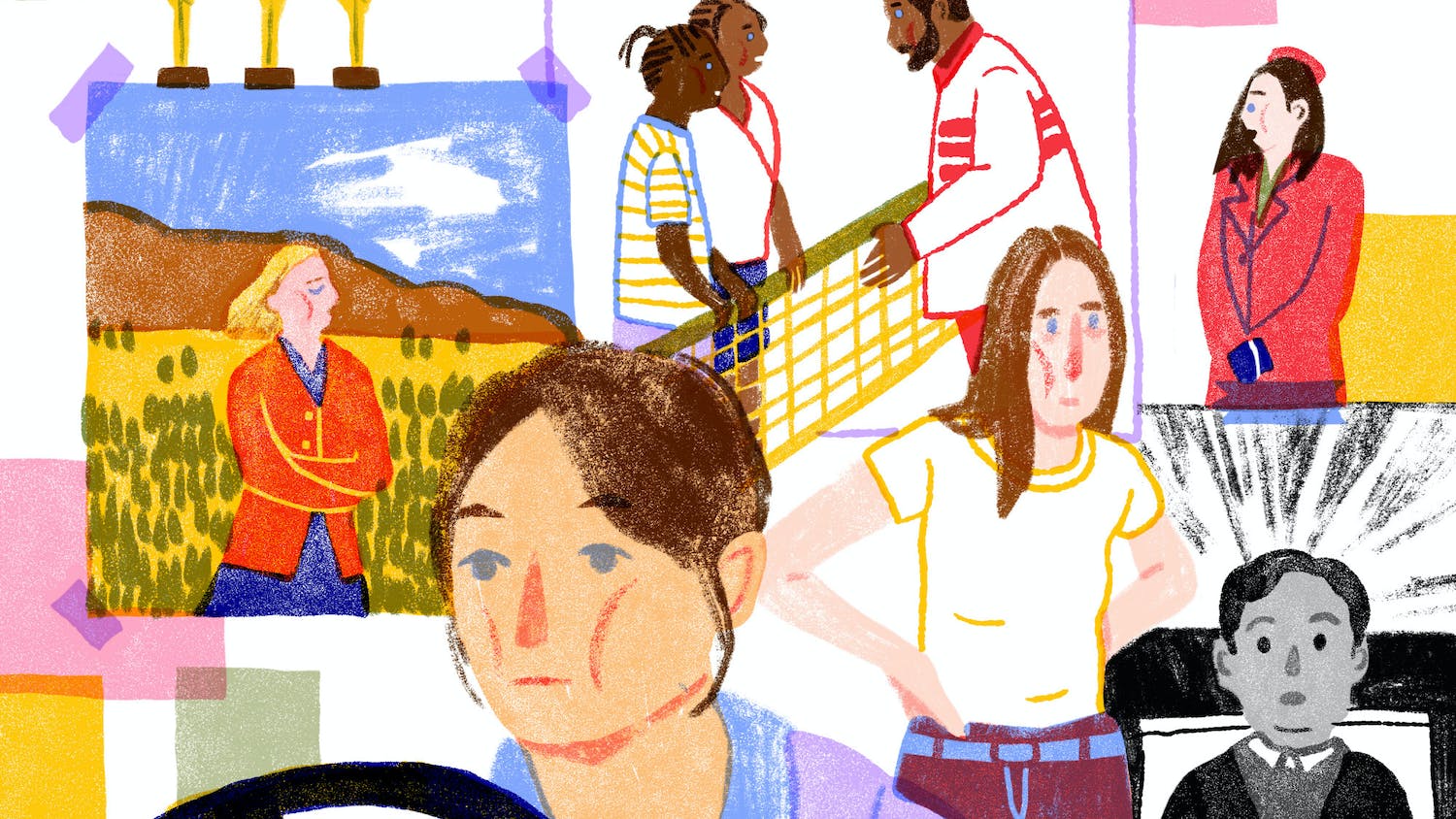