The voting period for UFB, the Undergraduate Council of Students and the Class Coordinating Board began yesterday. Students will be able to vote via an online form sent to their emails until April 15, with winning candidates announced on April 18.

A link to an online folder containing candidate platforms was emailed to students along with the voting link. Recordings of speeches given by candidates for presidential and vice presidential positions at Tuesday’s open platform event were also included in the email.

This year’s election marks the second running year that the candidate for UFB chair has run unopposed.

“I genuinely would have enjoyed to not be unopposed because I think … (students) should have options,” said Spencer-Blume, who also encouraged students — and particularly those in charge of finances for student clubs — to reach out to her with any concerns in the coming months.

Spencer-Blume, who has been a representative on UFB for two years, is running for chair because of a desire to change the existing system of club funding. Unlike representatives, the chair is able to direct change by setting agendas and designating specific priorities, she noted.

Due to the pandemic, “a lot of things have been (running) on standard operating procedure,” she said. But now, “we can reimagine (UFB). … Instead of silently waiting for groups to reach out, we can reach out to groups and encourage them to” request funds.

The main responsibility of the Board is to allocate money — which comes from the Student Activities Fee paid by all students — to student groups that request funds. One of Spencer-Blume’s main priorities is creating processes that will encourage clubs to request additional funds.

“If people don’t request funds, it’s not going to be used,” she said. “The money isn’t going anywhere else. … This is all for you.”

Spencer-Blume believes that more active outreach on the part of UFB through events such as open forums and drop-in hours could increase the number of student groups requesting funds.

Along with encouraging student groups to request more funds, Spencer-Blume also hopes to encourage clubs to spend UFB funding with companies that are less environmentally damaging and that have just labor practices.

One of the Board’s current policies is that it will only allocate the minimum funding for clubs, which often means clubs spend their money on cheaper goods that are less sustainable, she said.

“We’re giving Amazon huge amounts of money through Brown UFB, and I would much rather” direct that money to more sustainable companies, she added.

Another UFB policy that Spencer-Blume seeks to alter is the policy that the Board will only fund programs “directly related to a group’s mission,” she said.

Spencer-Blume also hopes to use her position to think more deeply about the composition of the UFB Board.

“UFB has a huge diversity problem,” she said, adding that a large portion of board members are white and Asian men.

Spencer-Blume hopes to address this by working with the Student Government Association to actively publicize elections to more of the campus community.

She also seeks to improve the financial aid and event assistance fund, which covers costs of attending student group-led events, and hopes to release data on funding history.

Chopra, who currently serves as the UFB first-year representative, decided to run for vice chair after noticing discrepancies between the Board’s code of conduct and its day-to-day practices.

“I noticed that there’s just so many issues within the system,” they said. “I don’t want to call it completely broken, … but there are lots of things that are broken within the existing system.”

One of Chopra’s main goals is for the Board to commit to spending its surplus rather than allowing it to accumulate, he said.

At the start of the 2019-2020 academic year, the UFB surplus was just over $1 million, The Herald previously reported.

Despite UFB’s surplus, “a lot of student groups are unable to host events that they really want to and (are) unable to grow their groups,” Chopra said.

Some ways that Chopra seeks to spend the surplus include working with the University to make laundry free or subsidized and making at least half of all tickets to UFB-funded events completely free, they said.

Chopra also hopes to conduct an investigation of the Student Activities Fee, a fee included in each student’s yearly tuition from which UFB generates its funds.

Chopra believes that the Board should gather and fully understand this type of information in order to make effective decisions about the future of the fee, he said.

Other goals Chopra has include standardizing how representatives interact with and advise their groups as well as publishing annual reports about the Board’s funding history.

Dizon, who currently serves as UCS-UFB liaison on the Board, takes pride in how he has supported the student groups that he represents.

“Every group that has come up to me and submitted a budget request and has come to UFB has had their budgets passed,” Dizon said.

If elected as vice chair, Dizon hopes to continue fostering positive relationships with student groups. “I want to take the initiative to … erase (UFB’s) message of being intimidating and kind of restrictive,” he said.

Working to improve the image of UFB could lead to more student groups submitting budget requests, he argued, which would ultimately allow the Board to reduce its surplus.

“This is the students’ money at the end of the day,” Dizon said. “I want to use vice chair as a platform to promote the fact that we are here to fund students.”

Dizon hopes to clarify the Board’s funding policies and to create more space for students to ask questions about the process, which he hopes will encourage students to interact more with UFB.

When it comes to the surplus, Dizon hopes to use the extra money in a way that will still allow the Board to have a reasonable “barrier surplus” in the case of emergency, he said.

“Of course, you want to have a surplus over a deficit, but if you constantly have a surplus every year, then that means that there are missed opportunities for other students to make use of that money,” he said.

Spending more time talking to groups and asking them what they need and think is right could help the Board increase its understanding of the groups that it funds, he said.

Other policies Dizon hopes to implement include reducing bureaucratic barriers and increasing student awareness of where UFB funds are going. 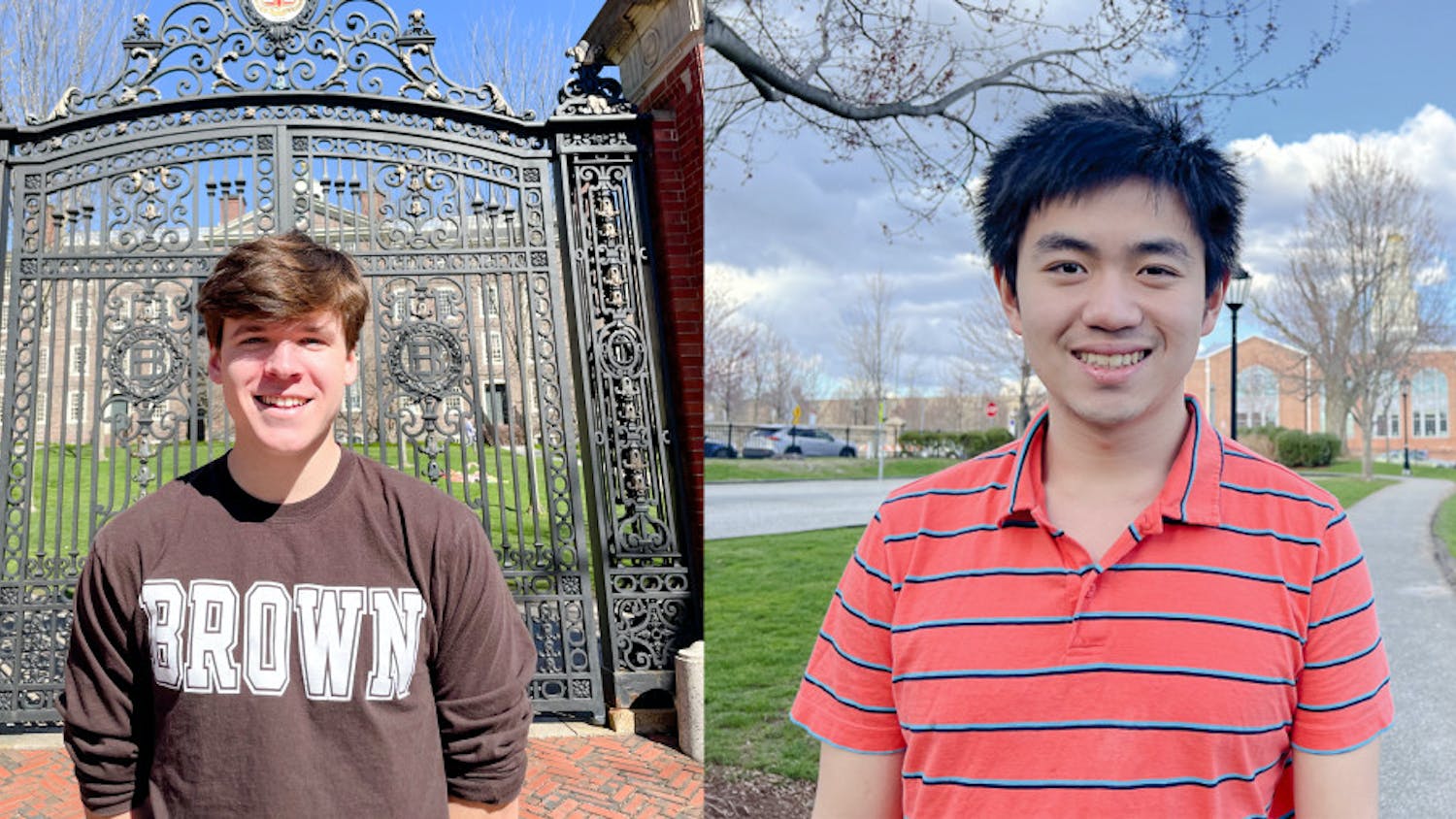 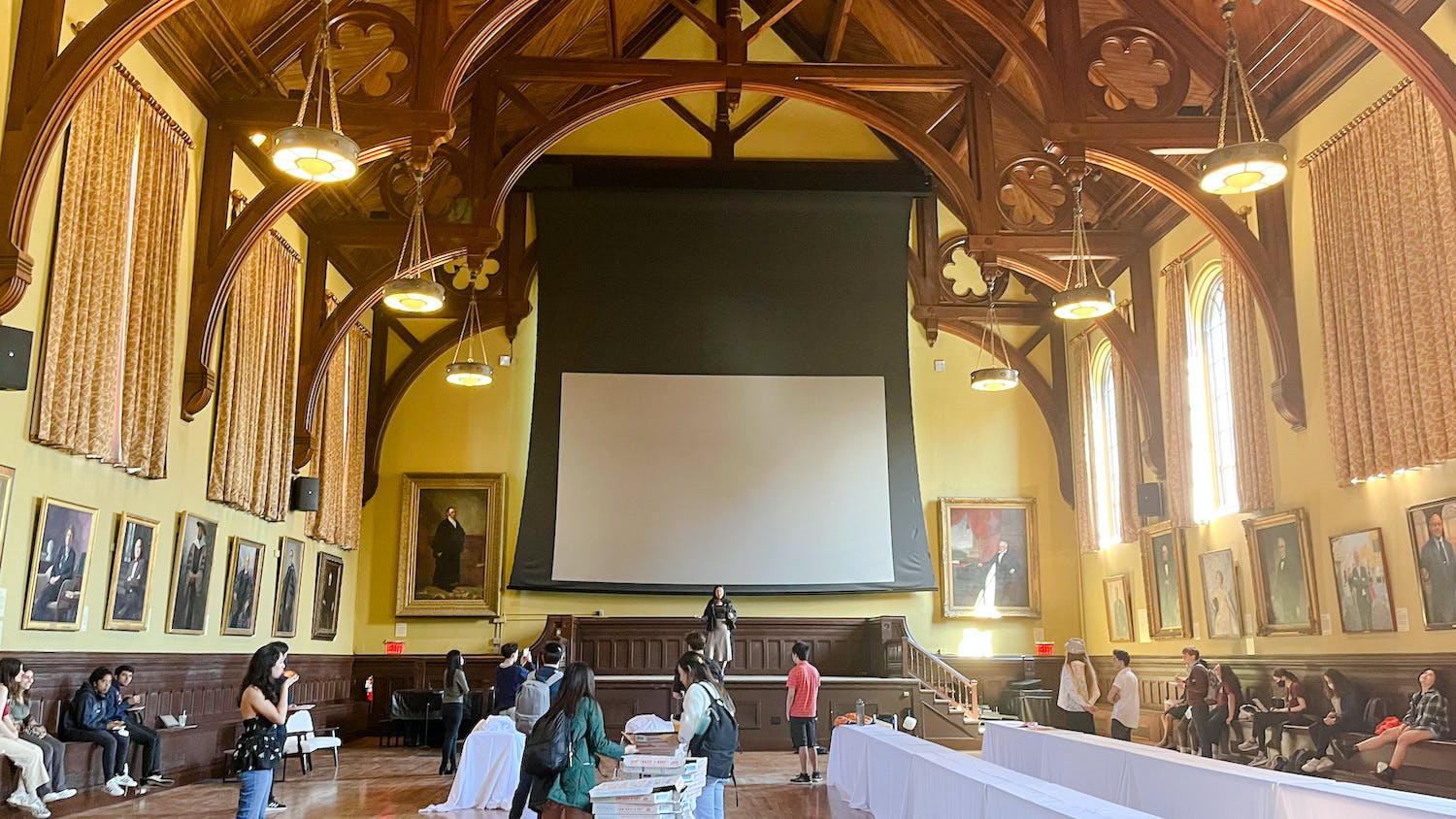 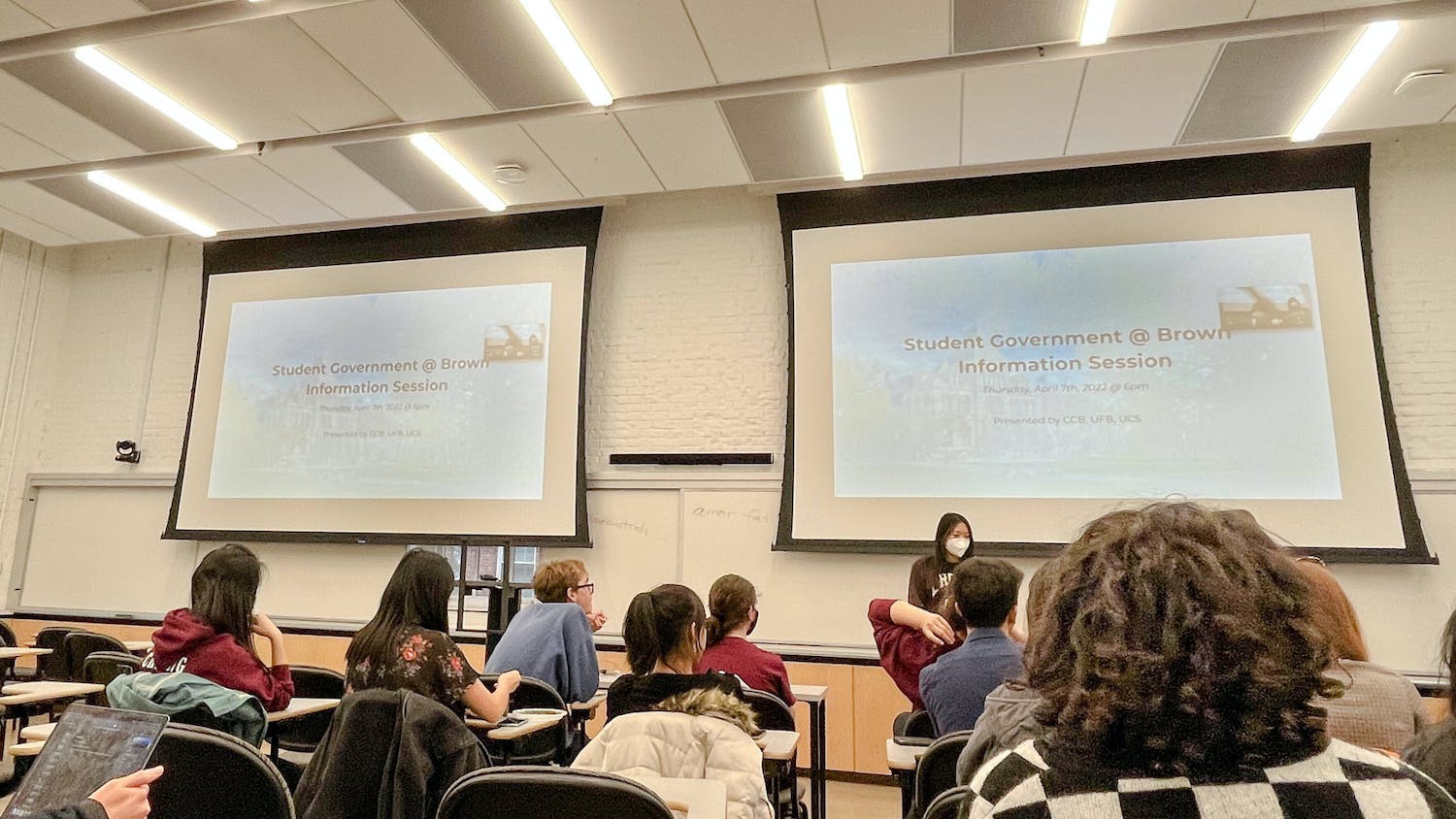