Flickering lights shine on a body, barely moving in absolute shock. The camera pans up, revealing the classic blue and maroon uniform of Las Encinas, now smothered in blood as police sirens echo in the background.

That’s how the latest season of the hit Spanish Netflix series “Elite” begins.

At the time of its debut in 2018, “Elite” was revolutionary in the teen drama canon. It was a beautiful mesh of “Gossip Girl” and “How to Get Away with Murder.” It delivered all the excitement you would expect from a teen drama while also handling a gripping storyline that avoided the camp and cliche of some American shows like “Pretty Little Liars” and “Riverdale.”

Now in its fifth season, “Elite” has returned to follow the lives of the wealthy Spanish teens who attend the prestigious international school Las Encinas and, of course, deal with another murder.

Still, the fifth leg of the show struggles to live up to previous seasons.

After Season 3, all the loose ends regarding the murder of Marina Nunier Osuna (Maria Pedraza) — the initial victim in the show — were tied up, and half of the main cast graduated high school and left the series. The later seasons sought to introduce a new slate of characters to carry on the story with the remaining cast.

This is where the show struggled the most — finding novel stories to tell with the new cast while following the same murder mystery format. Season 4 focused on connecting new siblings Ari (Carla Diaz), Patrick (Manu Rios) and Mencia Blanco Commerford (Martina Cariddi) and Philipe Florian Von Triesenberg (Pol Granch) to other characters. But it lacked the signature suspense the show is known for.

Season 5 suffered from the opposite problem. In fact, watching this season felt like seeing all of the plotlines from the previous seasons on steroids. Every episode included a crazy-themed party for seemingly no reason other than to show the characters making out half-naked in random costumes. For a show already known for not shying away from nudity and explicit scenes, this season featured even more mature content, including an almost four-minute-long sex scene between Iván (Andre Lamoglia) and Patrick.

And while the latest episodes offered a diversity of LGBTQ+ representation, having many multidimensional gay and lesbian couples on screen, the show made questionable choices while executing these pairings.

The obvious issue is the love triangle that emerged between Patrick, Iván — the son of a Brazilian soccer star — and none other than Iván’s soccer star dad himself, Cruz (​Carloto Cotta). That’s not to mention the fact that while chasing down Patrick, Iván is also two-timing Patrick’s sister Ari while she is trying to get her boyfriend Samuel (Itzan Escamilla) out of jail. While it was definitely not boring to watch, it felt uncomfortable to see a father-son duo pine over the same seventeen year old.

In addition, there is also the relationship between Philipe –– a French prince –– Cayetana (Georgina Amoros) –– Phillipe’s former girlfriend and student-turned-janitor at Las Encinas –– and Isadora (Valentina Zenere), a self-proclaimed “Ibiza Party Empress.” This is one of the show's oddest storylines, giving the season no sense of direction.

In the previous season, it’s revealed that Phillipe used to film him and Cayetana having sex without her consent. He also attempts to force sex with Cayetana while drunk despite her not consenting. This behavior comes to a head at the start of this season when he is publicly accused of sexual assualt by another women who his family has attempted to silence.

The show goes out of its way to try to redeem Phillipe. He repeatedly tries to prove to Cayetana that he is fundamentally good and goes to counseling at her request.

Still, the problem is that viewers have no reason to like Phillipe and no desire to see his character redeemed. A teen murder mystery about the scandalous lives of the elite doesn’t seem like the best place for a storyline about a royal family dealing with sexual assault scandals. Much like the new “Gossip Girl” reboot, “Elite” is better off not trying to pursue these storylines.

The main issue with these storylines is that it does nothing for the plot in the long run. It just seems that this plot point and these pairings exist in separate bubbles. While Cayetana seems to be aware of what’s happening with Ari and her siblings and Samuel seems to know what’s happening with Phillipe, the relationship between these characters doesn’t really spill over.

One of the most captivating things about Season 1 is that its characters were actually intertwined. One person’s storyline had direct consequences on the others and all ultimately tied into the murder of Marina. It made viewers feel like they were watching a connected universe while also keeping them on their toes to try to figure out who killed Marina.

Because all of the characters in Season 5 seem so disconnected, the unfolding of the murder mystery is extremely dull to watch. The show throws in some red herrings, but they are not effective. It is really easy to tell why and how the character is going to die since there is not much else going on for the victim. With no interesting mystery to supplement and feed off the drama, “Elite” feels like any other messy teen show with a side of murder mystery.

Even before the release of Season 5, the show had already been renewed for a sixth season and announced a new slate of characters, as Samuel, Rebeka, Omar and Cayetana are leaving the show. One can try to hold out hope that now that the show only has cast members post-Season 3, it might finally be able to reinvent itself. After all, the murder mystery formula of the show is growing stale, and there is only so many murders that can happen at Las Encinas before viewers start wondering why the Spanish 1% still wants to study there. 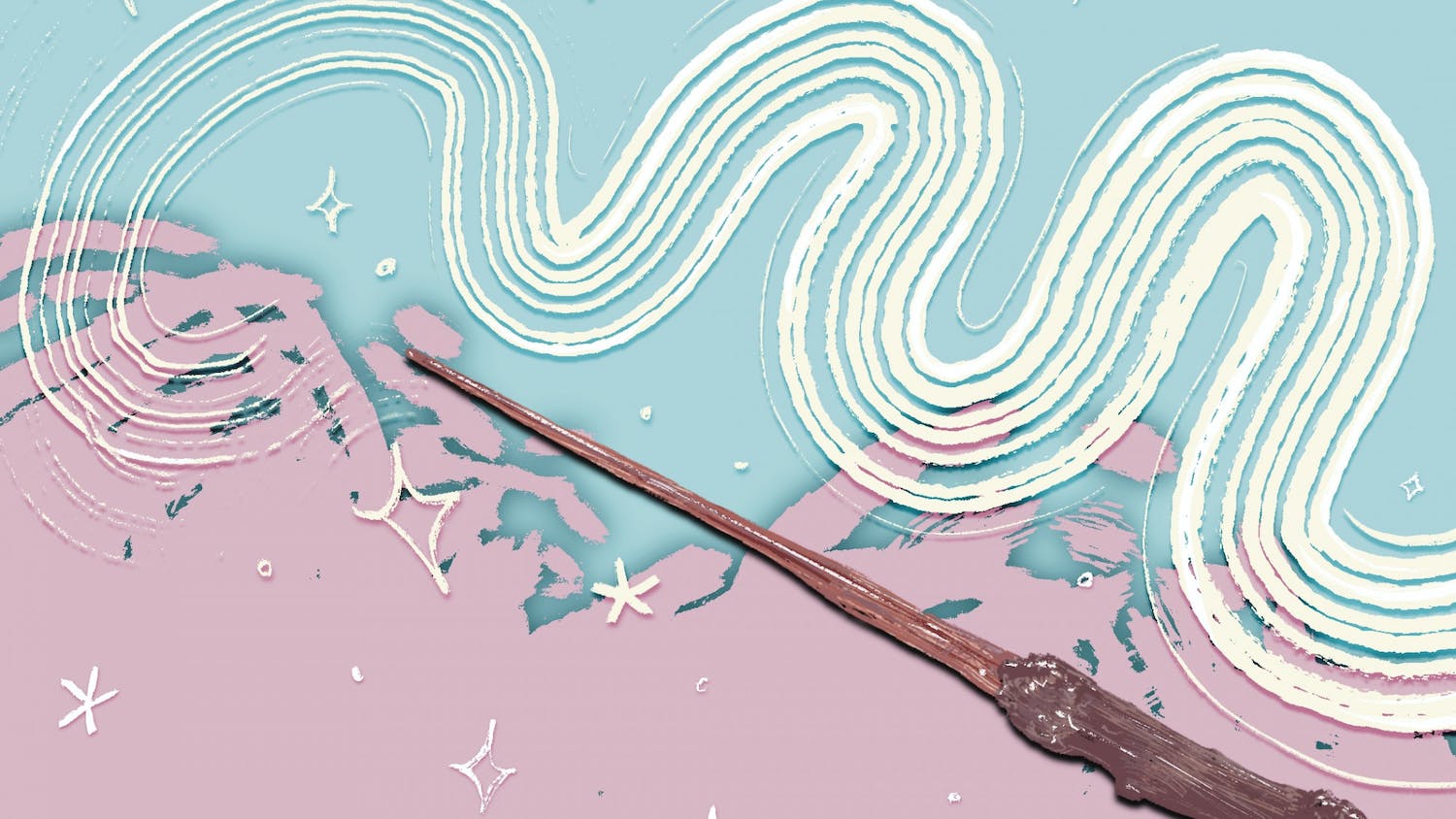 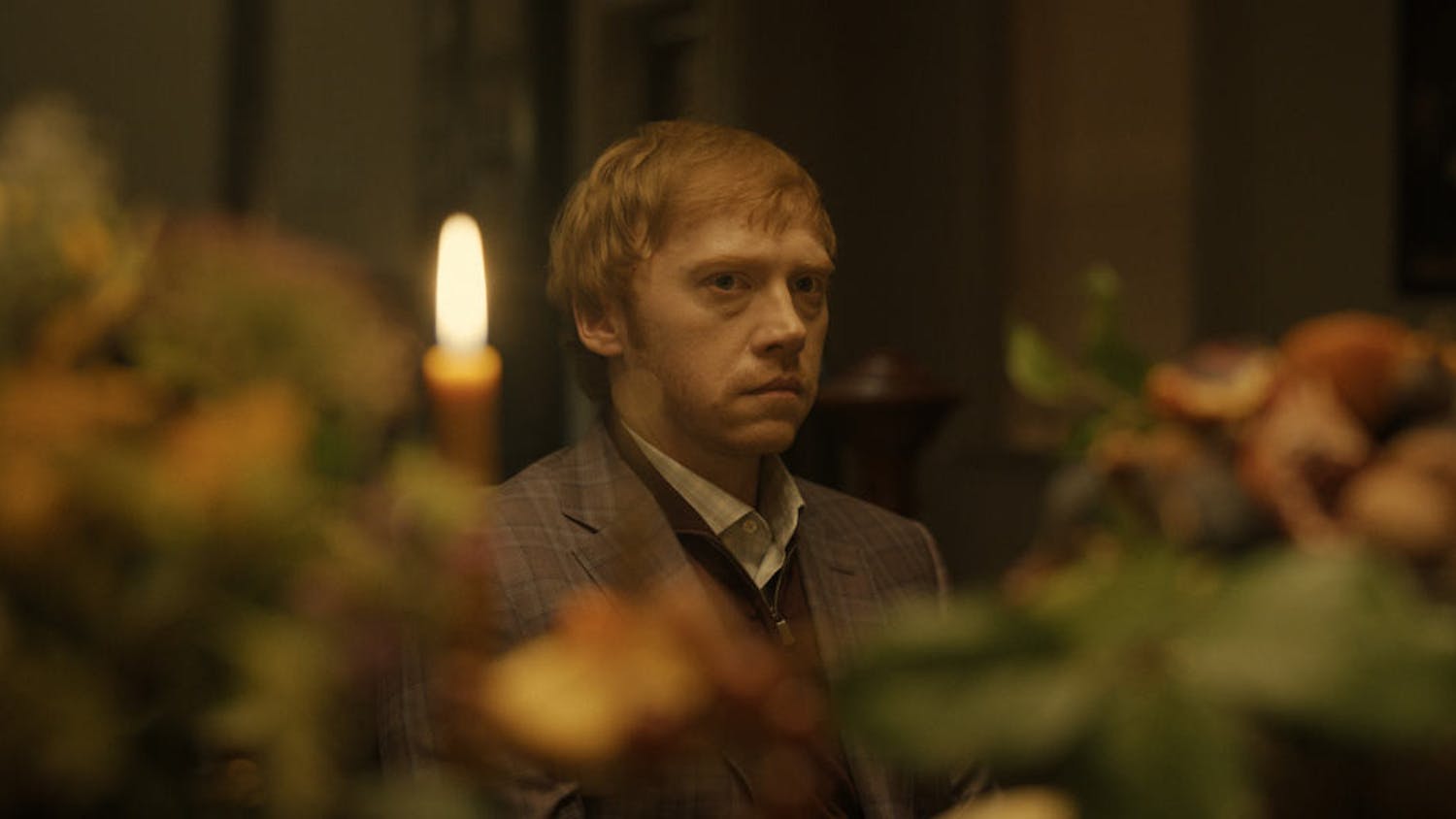 Season 3 of ‘Servant’ continues to captivate with secrets, cinematography