Corey Cunningham (Rohan Campbell), a high-achieving high school senior, says these lines in the opening scenes of David Gordon Green’s third contribution to the cult-classic “Halloween” series, “Halloween Ends,” promising a fresh and entertaining movie that should solidly wrap up the franchise’s 44 year-long run. But, as is common with reboots, “Halloween Ends” fails to provide a captivating case for its existence. Its plot centers on a cast of uncompelling characters and relies on gruesome bloodshed for the story, leading the audience to wonder what happened to the original plot of the franchise.

“Halloween Ends” opens in the luxurious home of Mr. and Mrs. Allen (Jack William Marshall and Candice Rose, respectively) in Haddonfield, Illinois on Halloween 2019. In the first few scenes, Corey babysits the Allens’ son, Jeremy (Jaxon Goldenberg). After Jeremy orchestrates a series of pranks that leave Corey trapped in the house’s attic, Mr. and Mrs. Allen finally return home — just in time to witness Corey accidentally knock Jeremy over a staircase railing to his death. The movie is bold for opening with the graphic — albeit incidental — murder of a child and does a clever reversal of the kid-kills-babysitter ploy that began the original 1978 “Halloween” movie. Unfortunately, the suggestion that a similarly intriguing narrative will follow remains just that — a suggestion.

The movie proceeds to follow Corey as he is outcast and violently berated by the Haddonfield townsfolk for killing Jeremy, leading him to devolve into a serial killer under the guidance of Michael Myers (James Jude Courtney). The movie explores the clichéd theme of questioning humanity’s potential for evil, but it is unable to reach a satisfying conclusion. The movie scratches at the surface of how Corey and Laurie Strode (Jamie Lee Curtis), the central protagonist of the “Halloween” series, serve as character foils to one another, both as victims of their disapproving small town. However, it fails to deliver on the necessary elements of a good horror movie.

“Halloween Ends” depends on blood and violence more than it does on psychological thrills and true shock factors. It jumps from one gory scene to another and relies on attention-grabbing shots rather than a compelling narrative that the audience would actively want to keep watching. At the same time, the film intersplices its horror elements with a romantic storyline between Corey and Laurie's granddaughter Allyson Nelson (Andi Matichak), an underdeveloped addition to the plot that takes the focus of the film away from its true star: Jamie Lee Curtis.

Despite the major role Curtis has played in the franchise and her permanently established status as one of Hollywood’s greatest scream queens, “Halloween Ends” does its best to sideline Curtis throughout the film. For long-time audiences that watch the movie to witness a holistic conclusion to the nearly half-century battle between Strode and Myers, this film will most likely feel like a disappointment. It takes far too long to establish the characters of Corey and Allyson and suggests a sort of passing-of-the-mantle on behalf of Strode and Myers. As a result, the movie feels like a contingency plan for potential future installments in the series rather than a conclusion. Curtis has her time to shine in the movie’s third act, delivering closing scenes that are intense, hilariously absurd and undeniably entertaining, but this only leaves the audience wishing she had played a bigger role from the start of the film.

In the same way that Laurie says “grief, blame and paranoia” hang over the town of Haddonfield, 44 years of expectations weigh too heavily on “Halloween Ends.” As the thirteenth installment in the series, the movie not only fails to produce a satisfying conclusion but is also unable to stand as an independent entity. Ultimately, though entertaining at times, “Halloween Ends” feels like an unnecessary close to an even more unnecessarily long chapter in horror movie history. 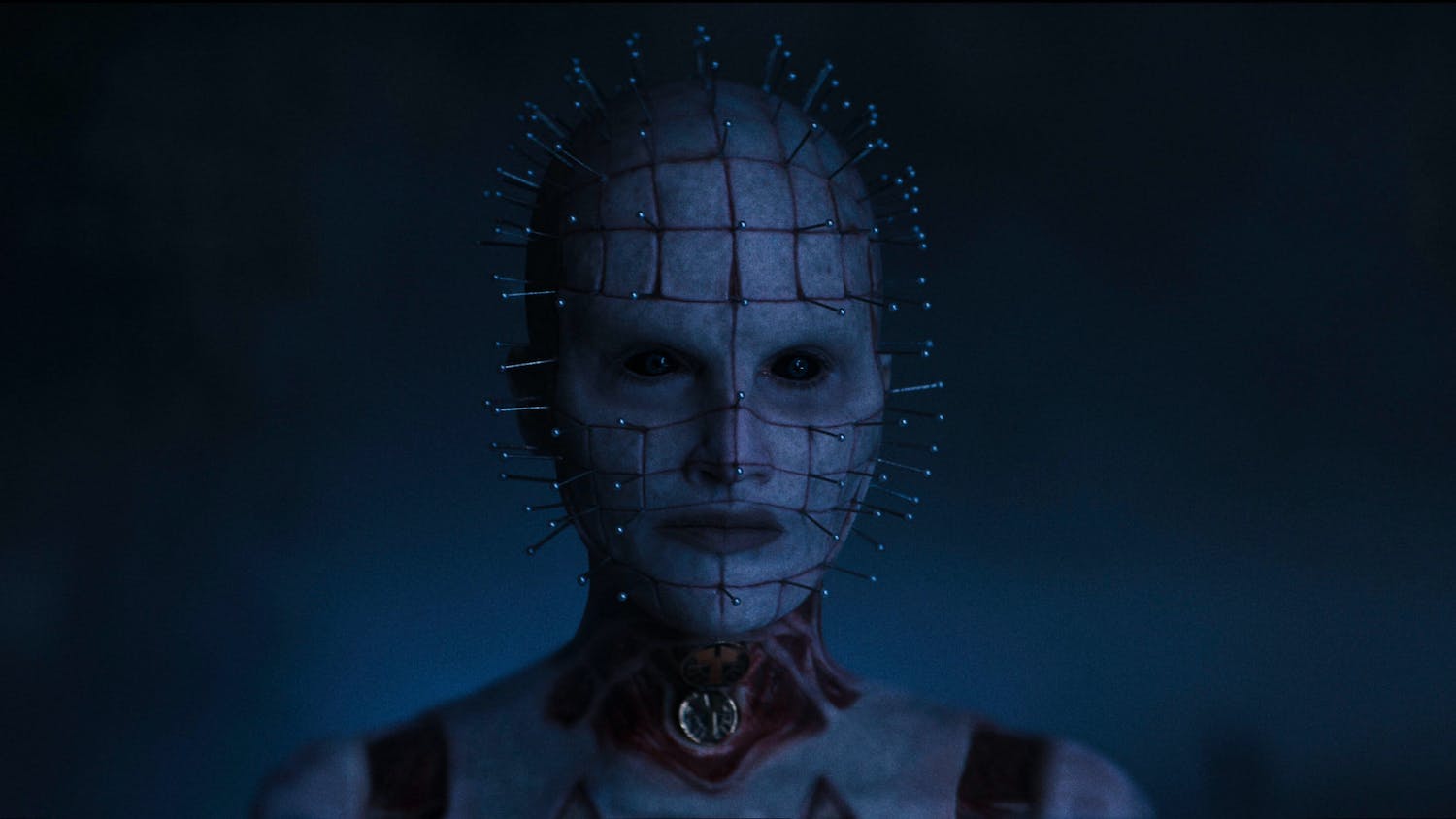 ‘Hellraiser’ fails to stick out 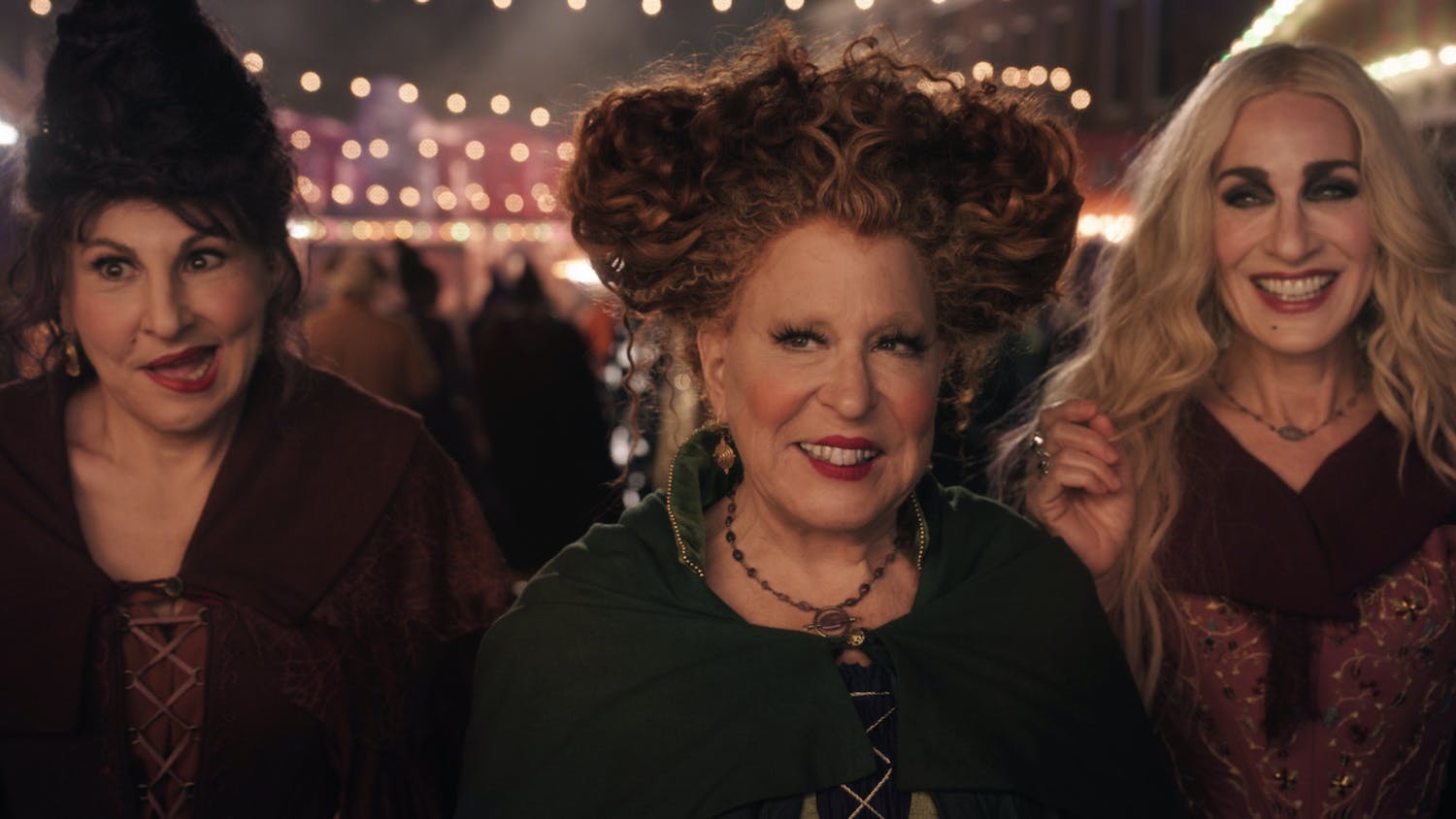