Crossroads RI, one of the largest housing providers for formerly unhoused people in the state, intends to convert a vacant lot on Summer Street in the South Side of Providence into a new apartment complex.

The new development will expand Crossroads’ current housing offerings: A tower located a block away from the new development site and operated by the organization houses 175 individuals in single-room occupancy units, according to Crossroads spokesperson Mike Raia.

“The Summer Street apartment development will allow our current residents at the Crossroads Tower the opportunity to move into a proper apartment, with private bathrooms, kitchens, closets and living space where they can host friends and family,” Raia wrote in an email to The Herald.

Plans for the new building, approved in April, indicate that the new complex will have five stories with 176 units and will be a net-zero building with help from the state’s Zero Energy Buildings program. Tower residents will be relocated to the Summer Street development, which is intended to break ground in the spring. The tower will then be renovated into 80 new “modern, one-bedroom apartments,” Raia wrote.

The new project will help the organization in its mission to provide permanent housing and resources to low-income and previously unhoused individuals, Raia noted. As required by law, residents in Crossroads housing typically pay 30% of their income.

“For most people, particularly people who have been struggling for a long time, in order for them to achieve and to succeed in the long term, they need a lot of services and support in order to get them stabilized and move to the next level,” Clement said. “So, groups like Crossroads and many other partners provide those critical services and resources.”

Yet, while the latest Crossroads project is set to break ground soon, the organization’s activities are not without opposition.

Dwayne Keys, head of the South Providence Neighborhood Association, criticized Crossroads for their “lack of transparency” in the planning process, as well as for “reinforcing racism” and “not being a good neighbor or a good provider of human services.”

“A white-led organization is telling Black and brown folks how their neighborhood is gonna be shaped, no discussion,” Keys said. “We want to make sure that the whole entire city is participating in these efforts of providing adequate housing.”

He also criticized the organization’s level of support for tower residents he’s witnessed in the past 18 years he’s lived in the neighborhood.

“Other social service providers … have strong outreach coordination, strong staff and support,” Keys said, referring to other organizations such as Amos House, another South Providence provider that supports unhoused individuals.

In response to these criticisms, Raia stated that Crossroads held multiple public town hall meetings to hear community feedback on the building and emphasized the benefits of the new structure.

“There are residents in our tower who have come to us in tears when they learn that they will have an opportunity to invite their grandchildren over for Sunday dinner. This is an important project and there is widespread support,” Raia said. “That support is, unfortunately, overshadowed by a small group of vocal individuals who have their own conflicted reasons for opposing the project.”

Even with these additional long-term housing options, as the winter months approach, housing activists are concerned about the number of shelter beds available in the next few months despite an additional 231 shelter beds being added this year.

“Crossroads’ new project will address long-term housing solutions, which is great,” said Emilie Lum ’24, an outreach volunteer for the campus group Housing Opportunities for People Everywhere, which coordinates volunteer and advocacy efforts to address housing justice. “But in the meantime, that still leaves a few hundred folks outside without anything.” 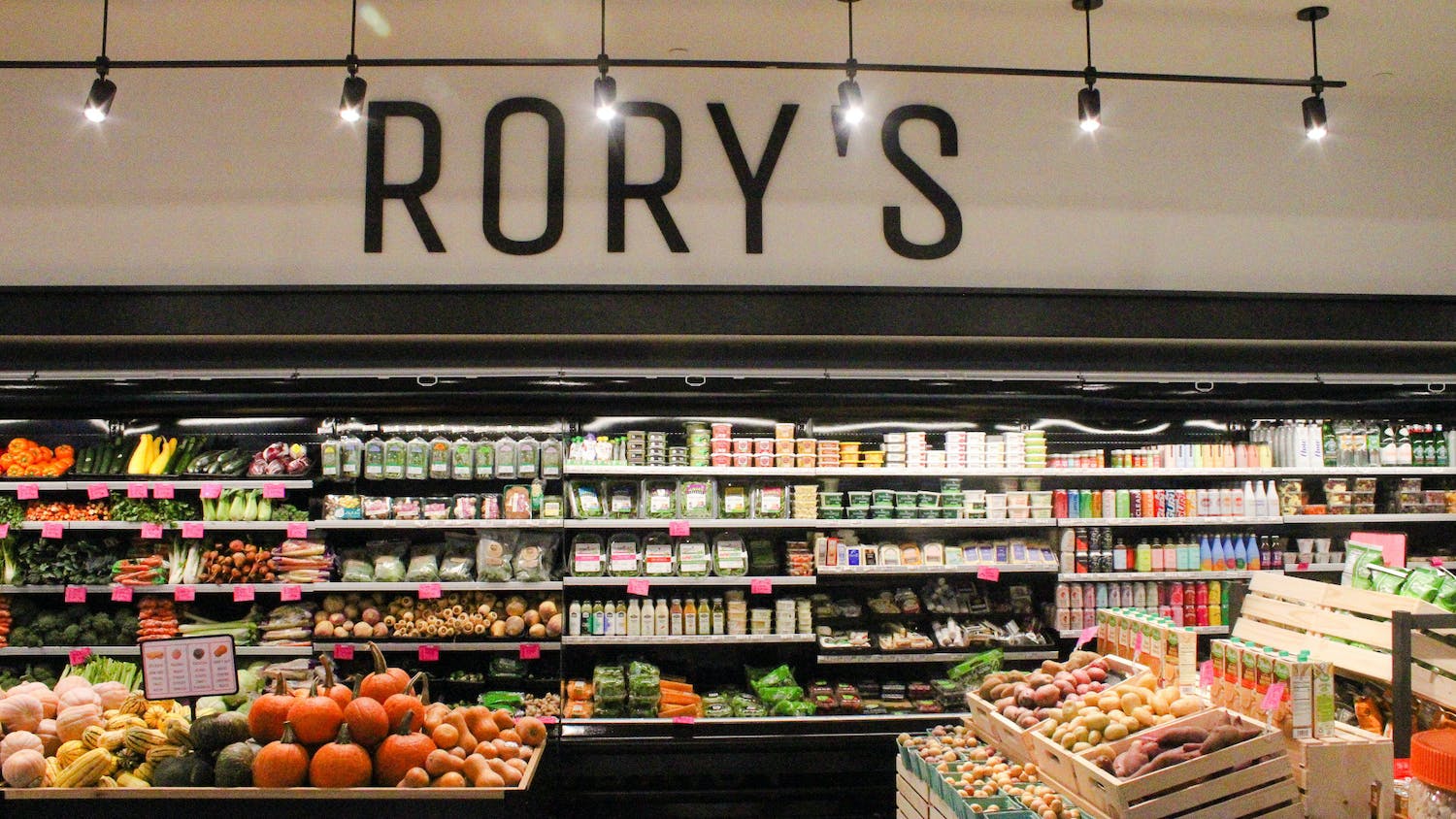