For the third time in a row, the Brown women’s soccer team is once again the Ivy League champion.

On the back of the most stringent defense in the conference and an aggressive attack led by forwards Brittany Raphino ’23 and Ava Seelenfreund ’23, the Bears finished undefeated in conference play, just as they did in 2019 and 2021 — the program’s 2020 season was canceled due to COVID-19.

The team’s recent success is only the fourth time in Ivy League history that a school has won three straight titles —  the last team to do so was Harvard from 1995 to 1997. The victory also raises Brown women’s soccer title count to 15, two more than any other Ivy.

The Bears secured their 2019 title with a 1-0 double overtime win over Penn and their 2021 championship after another victory against the Quakers. But this fall, the Ivy League title — and the accompanying automatic berth in the NCAA Tournament — was ensured off the field.

On Thursday, the Ivy League canceled the Brown vs. Yale game scheduled for Saturday due to a COVID-19 outbreak among the Bulldogs’ roster. As a result, the Bears concluded the season having played one fewer game than second-place Harvard, who was just two points behind in the standings. Ivy League rules mandate that when an unequal number of games are played, the champion must be decided by winning percentage instead of points. As a result, despite Harvard’s 5-0 win against Columbia Saturday, it was Brown who celebrated with T-shirts that read “#3-peat” and posed with the metal, bowl-shaped trophy.

McNeill said that the last game was “crucial” for the team to celebrate their title and get ready for the upcoming NCAA tournament. But she emphasized that “having the opportunity to have a true Senior Day .. and give (the seniors) the respect and honor that they deserve” was most important for the team.

The class of 2023 is the first Brown class to go undefeated in conference play since the class of 1986, and their 38 overall victories over the past three seasons mark the most wins in any three-year stretch in program history.

“We’ve come a long way,” Seelenfreund said. “Credit to Kia and the program for instilling this winning feeling in everyone.”

Team-leading goal scorers Raphino and Seelenfreund, along with team assist leader Allen, will return to the program next season, using their extra season of eligibility granted by the NCAA to fall athletes because of the lost 2020 season.

But the Bears still have more games to play this year. The team will find out their first opponent in the NCAA tournament during the Selection Show on Monday and will look for more postseason success this season after their first-round exit last year to St. John’s University.

“Ever since freshman year we wanted to turn this program into a dynasty,” Allen said, “and I think that’s exactly what we’re doing.” 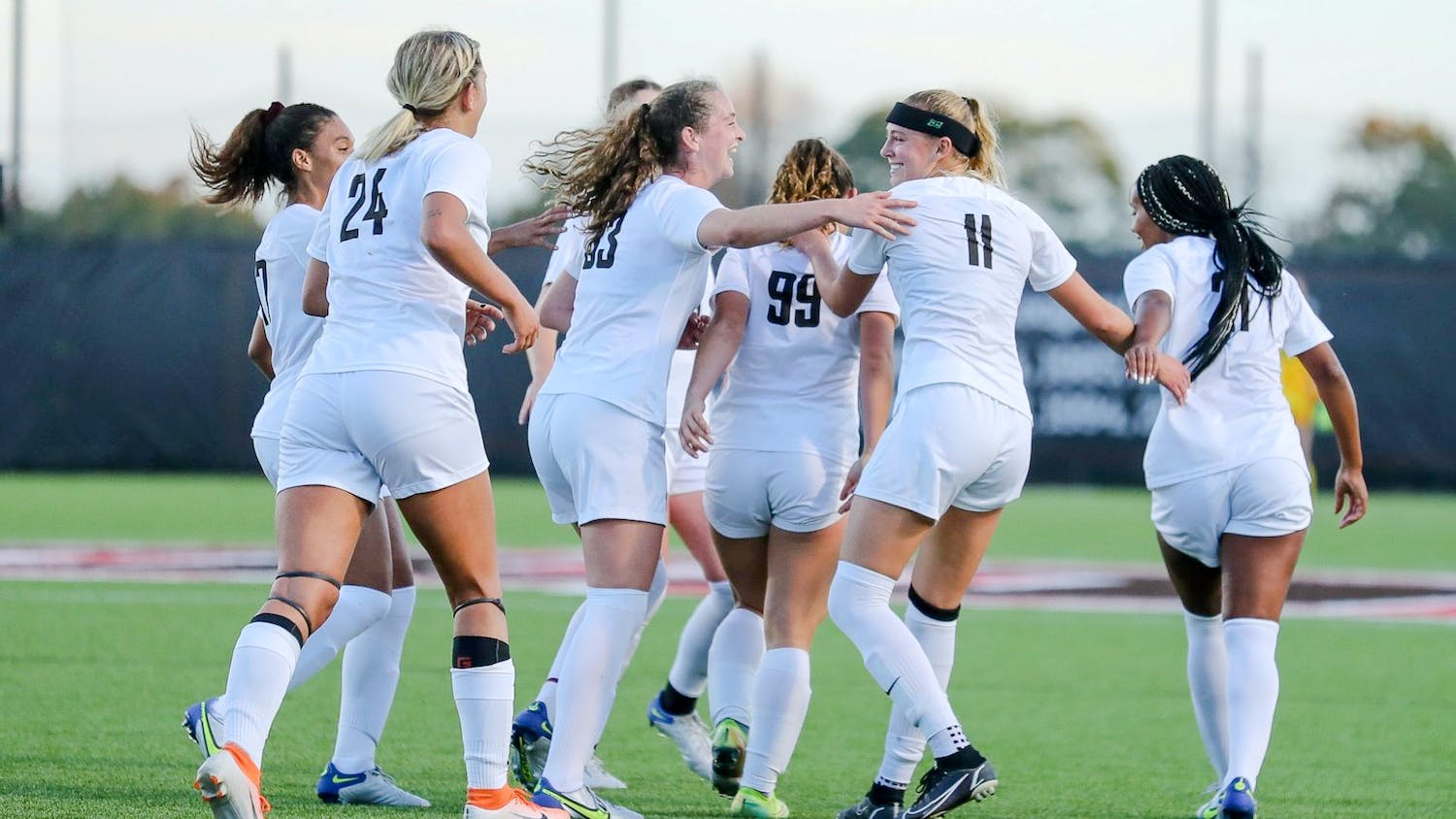 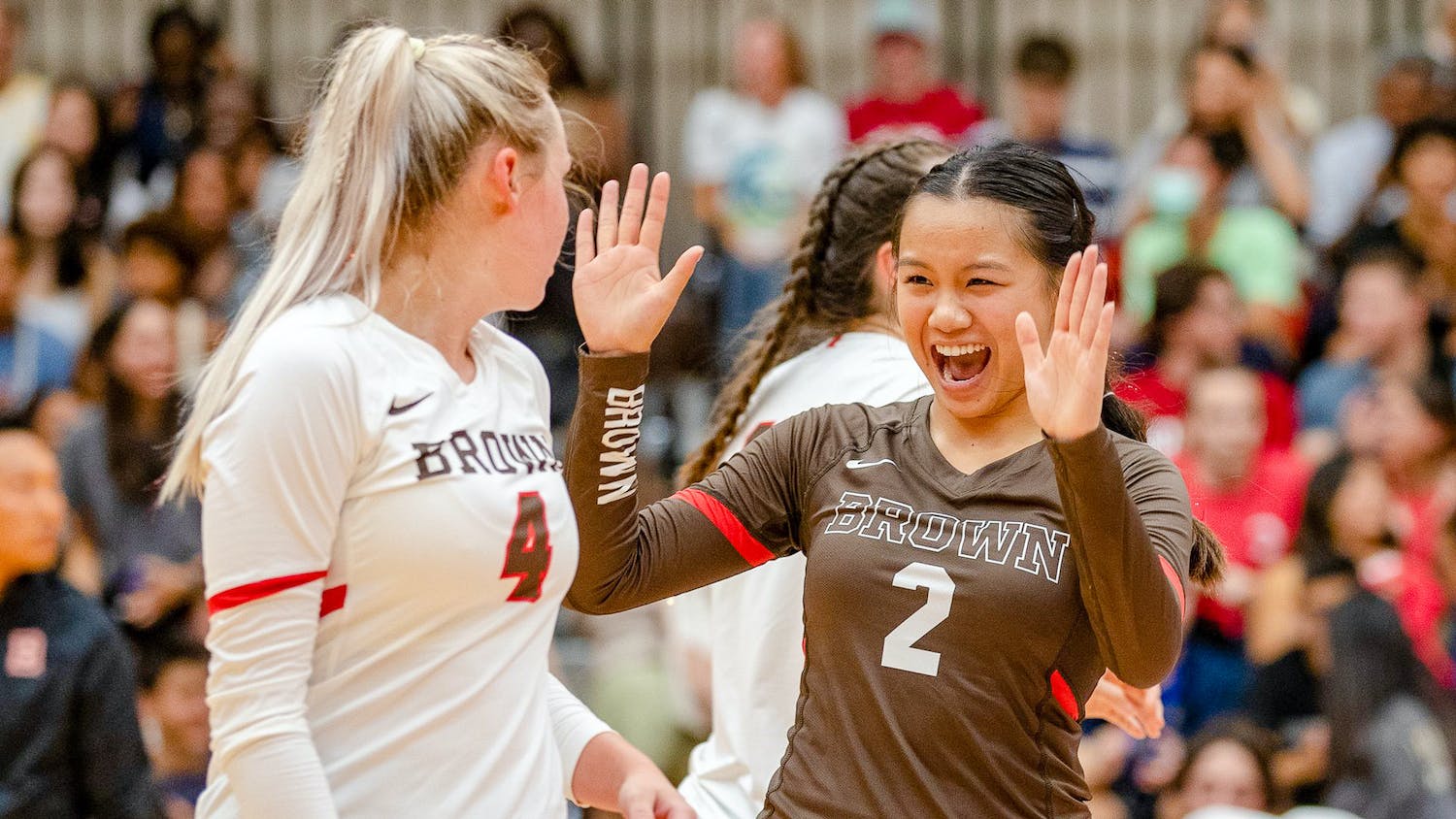