The Neuroscience Departmental Undergraduate Group hosted several tours for undergraduate students to see neuroscience research first-hand and learn how to become more involved with specific labs at the Sidney Frank Hall for Life Sciences on Dec. 5.

“This is the first time we’ve done a NeuroDUG tour of labs,” NeuroDUG leader Leona Hariharan ’23 said. “Our overall goal was making the ‘getting into labs’ experience less daunting for people because I think, coming into college, a lot of people wonder what it even is like to do research and what labs even look like.”

“We are trying to make it more of an open process,” she said.

Reichheld said she’s striving to reduce “this hierarchy where you have to have connections to get involved.”

“Hopefully (students) can see themselves as scientists working in a lab and (be) excited about ways that they can apply what they learn in classes to actual scientific research,” Carlos Aizenman, professor of neuroscience and brain science, wrote in an email to The Herald. “It is important to demystify this process … this is a way to get them going.”

The Aizenman Lab studies the role of sensory experience in shaping the connectivity and properties of neural circuits, as well as its implications in neurological disorders, according to the tour’s agenda.

Aizenman believes it is important that the NeuroDUG enables students to view these labs in person and understand the research opportunities available to them as undergraduates.

The Aizenman Lab was one of four labs toured by students at the program, alongside the Kaun Lab, the Jones Lab and the O’Connor-Giles Lab. Students also got a chance to speak to the professors in charge of the labs’ projects.

Karla Kaun, professor of neuroscience, wrote in an email to The Herald that she hopes “students gain a better understanding of what ‘real-world’ science looks like. The labs we see on TV… don’t represent what labs that perform active science look like.”

The Kaun Lab researches how memories for appetitive stimuli are encoded in the brain and how drug addiction affects these molecular pathways to result in certain motivational responses, “investigating the roots of addiction,” according to the lab’s website.

Kate O’Connor-Giles, associate professor of brain science, explained that the individuals who run University labs are excited to introduce research to students and help “raise awareness of how to get into the research labs.”

Adam Ibrahim ’26, prospective neuroscience concentrator and tour attendee, appreciated the links between the projects introduced to him and the content he was learning in class currently.

Ibriham, a student in NEUR 0010: “The Brain: An Introduction to Neuroscience,” said that his favorite part of the program was “definitely the O’Connor-Giles Lab because it was the one where I was able to make the most direct connection to what we’ve learned so far in NEUR 0010.”

The O’Connor-Giles Lab studies how neurons build synaptic connections that reliably control behavior while still modulating their functionality over a lifetime of adaptations, according to the lab’s website.

Amrik Eadara ’26, another prospective neuroscience concentrator who attended the tours, said that he especially appreciated visiting the Jones Lab because he was intrigued by their research and “enjoyed observing the workspace of the lab members and the various machines and tools they regularly used.” The Jones Lab studies brain dynamics through computational neuroscience and human brain imaging, according to the lab’s website.

Ibrahim explained that while he has attempted personal projects before, he considers these tours his first formal venture into neuroscience research. “It was kind of hard to piece everything together on how to go about (personal projects), but this event helped facilitate that process for me,” he said.

Kaun wrote that Brown is “making good strides in making research more accessible to students,” but added that there are still barriers preventing students from joining labs.

“It would be fantastic if students could use (Federal Work-Study) money to work in a lab. … Another barrier is having enough opportunities,” Kaun wrote. She added that this drove her to develop NEUR 1640: “Behavioral Neurogenetics Laboratory,” where students can perform similar experiments to those in the lab.

Aizenman agreed that Federal Work-Study should be an option, adding that he thinks there should be more sustainable ways for students to get involved with lab work, building upon the Undergraduate Teaching and Research Awards and Summer and Semester Projects for Research, Internships and Teaching funding programs.

“I think that we can increase transparency about how to get into labs and then … increase the ability to get into a lab and receive funding,” O’Connor-Giles said. “We have a mechanism which is fabulous, but it doesn’t cover all students.”

The NeuroDUG also held an informational session on specific details regarding research involvement following the tours.

According to Eadara, students in attendance learned how to “‘cold email’ professors and request informational interviews for relevant researchers whose interests align in order to get to know their career and past experiences better.”

Both Eadara and Ibrahim said they feel more inclined to commit themselves to research later in their undergraduate careers and thought the tours made that process clear and concrete. 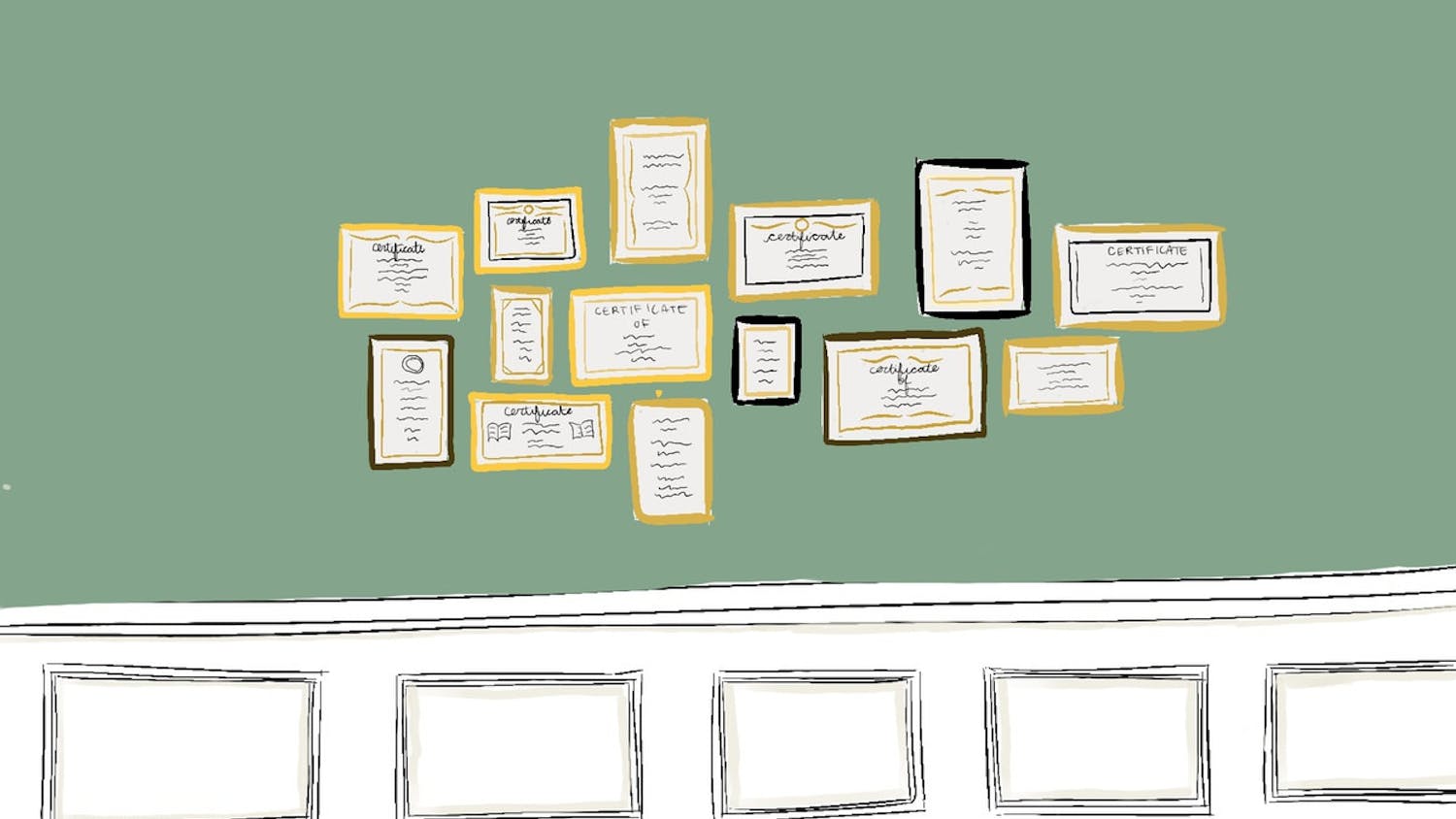