This is the first of two stories examining the workings of the University’s largest concentration— the computer science department — its value and its challenges.


While Kendrick Tan ’21, a former Herald reporter, was taking computer science classes, it consumed his life. If he was not working on an assignment for a class, he was thinking about one, and the projects and labs never seemed to end, keeping him under constant stress.


Computer science classes are known to be some of the most difficult at the University, and a number of students, administrators and faculty members spoke to their challenges and rewards. While no one student or voice can be representative of the experiences of everyone in the University’s largest department, their stories do illustrate commonly shared experiences and mindsets within the concentration. Among them: passion, self-sacrifice, invaluable undergraduate teaching, overwork and a sense of community.


Students and faculty alike said that while there is a heavy workload in classes within the department, that work is necessary to properly learn how to code.


“I feel like if you’re not really passionate about it or committed to the class, then the workload for the class is too much,” said Tan, who took the most common introductory computer science track during his first year. “These intro sequences are designed for concentrators, because to prepare you for the concentration you need a really solid base.”


Other students agreed with Tan, saying that the difficult coursework and heavy hours are not necessarily a problem.


“It’s a lot, but I don’t think it’s too much,” said Donnie Sahyouni ’21, who previously published an op-ed about the CS department in The Herald. “The fact is that it’s a hard discipline. You need a lot of practice.”


Jack Wrenn GS is a PhD candidate in the department whose work focuses on computer science education. Learning how to code requires a new mode of thinking that is different from most other academic disciplines and requires more time to learn, Wrenn said.


“Computer science is a fundamentally difficult field to get into,” Wrenn said. “To some extent, you just have to put many hours into it. My opinion is that if you want to learn CS in four years, there is going to be a large workload.”


The tech industry’s demands also require strict discipline and hard work. Associate Professor of Computer Science Tom Doeppner is the head of undergraduate studies; while he also voiced worries about the workload and stress, he acknowledged that they are parts of the tech world’s larger culture. “It’s an issue, and we’re very concerned about students’ mental health issues … but I think that in many situations, this is preparation for life. This is what a job in CS may entail.”


In recent years, the department has hired health and wellness advocates, who are undergraduates within the department that seek to connect peers with mental health resources. Despite these resources, some students said that the burden was more on the student to ensure that they are not overworked.


Andrew Canino ’21, who intends to concentrate in APMA–CS, has had to drop two computer science classes partway through the semester after realizing the courseload was too heavy. “I don’t like to admit shortcoming, and so I had to really convince myself that this is the right thing for me to do. I don’t blame the class, I more or less blame myself for trying to dive in deep and then getting too far into the deep end.”


Parth Kurani ’21, like Tan, took time away from computer science this semester. He acknowledged that the department has made strides in terms of offering helpful resources to students in the past few years, but still believes there is something inherent to the material that would make it difficult to reduce the level of work needed to succeed in the real world.


“If we were to lighten up on the coursework, I don’t think as many students would be prepared when they want to go out into the professional field,” Kurani said. “I think that’s something the department really takes into consideration when they think about how hard the courses are and how much time they’re going to require.”


Regardless of the reasons for worki ng so hard, students said that the community within the department is strong, driven both by relationships between students who work on difficult assignments together, as well as with teaching assistants.


“We’ve all been through it,” Canino said about the workload. “In a weird way it’s like the army. You have these trials and tribulations.”


TAs are at the heart of the department’s size and success, and the TA program aims to ensure a ratio of around eight to ten students for each TA, Doeppner said.


“These TAs are wonderful,” Serrano said. “I don’t know how I could have gone through any of these courses without them. I think sometimes people see you most clearly when you’re in your most hectic state, and that’s been the TAs for me. They’ve definitely seen me unhinged, when something’s not working and it’s two minutes until the deadline.”


The relationship between TAs and students forms the core of the community within the department, and that relationship is  frequently based off of “empathy” among students working together through grueling assignments, Tan said. It is common for TAs to be younger or less experienced than those they are teaching.


But TA help is so in demand that wait times are often prohibitive, depending on the class. The department has grown rapidly in size over the past couple years and now graduates the largest number of students at the University, as The Herald previously reported. The department has hired more TAs to meet student demand, but it has yet to resolve the problem.


“Certainly among the top concerns in the department are the length of TA lines,” Doeppner said. “One would have thought that if the class doubles in size, you can double the number of TAs and handle it, but that hasn’t seemed to be working.”


In an attempt to address the problem, each student in a class will be given a specific number of “tickets” a week, which gives the student priority access to a TA. This system will be available beginning next semester for all classes.


A sentiment frequently voiced by students, especially on the Dear Blueno anonymous Facebook page, is that TAs are underpaid and overworked, and faculty place most of the course’s burden on undergraduates.


“We would like to see them paid more,” but that there is a lack of funds available to pay TAs due to limited funding from the University, Doeppner said in response to the criticism. “We’re given a fixed amount of money from the University to pay for TAs, and this hasn’t gone up proportionally with our increased enrollments,” Doeppner said. The CS department attempted to endow pay for the TA program four years ago and raised $10 million, but that money is not enough to fund the increase in TA numbers.


“I think the TA program is not necessarily something that scales very well,” said Zach Kirschenbaum ’19, one of three Meta TAs. Rather than dramatically increasing TA staff size, he recommends the department find ways to automate grading.


“The fact that (TAs) go out of their way to host extra hours, often without pay, is crazy to me,” Tan said, adding that he himself had offered free help hours in the past. “But they’re more than willing to do that. … I don’t know why, it doesn’t really make sense, but when you are there you really do want to help the students. This is what the culture is, people helping other people.”


“But you really need the mindset for it,” Canino said. “Maybe a little bit of insanity.” 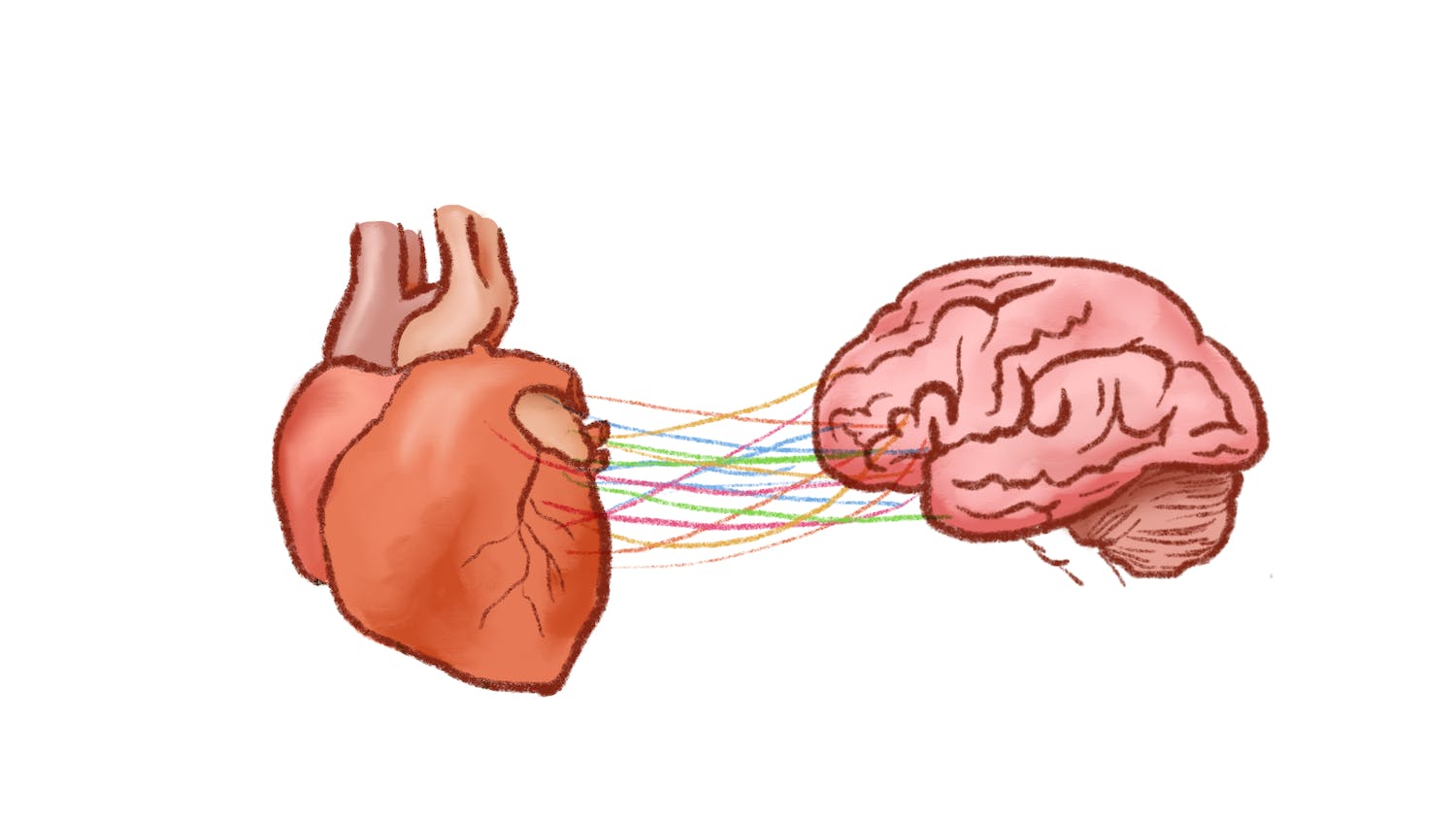 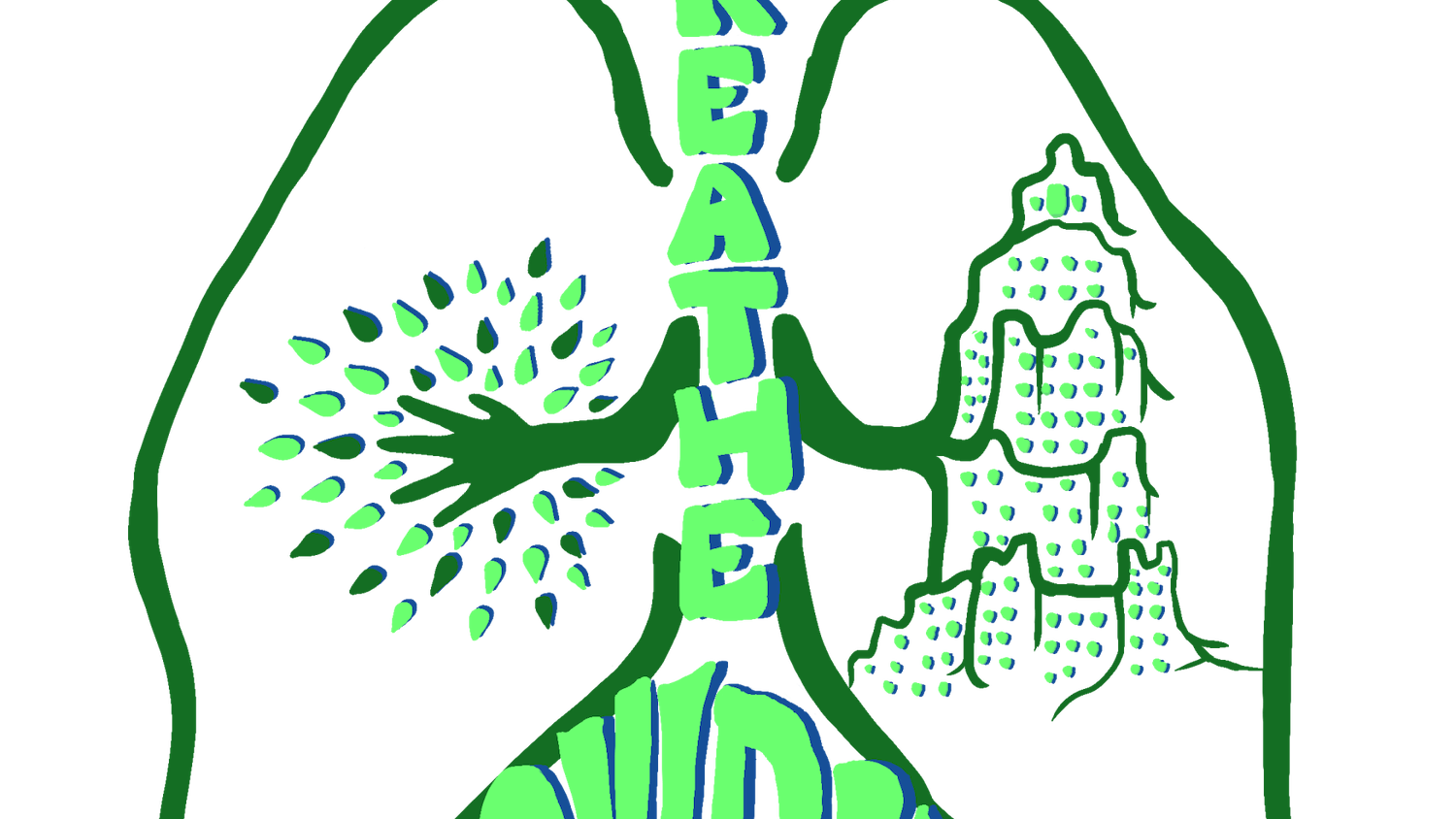 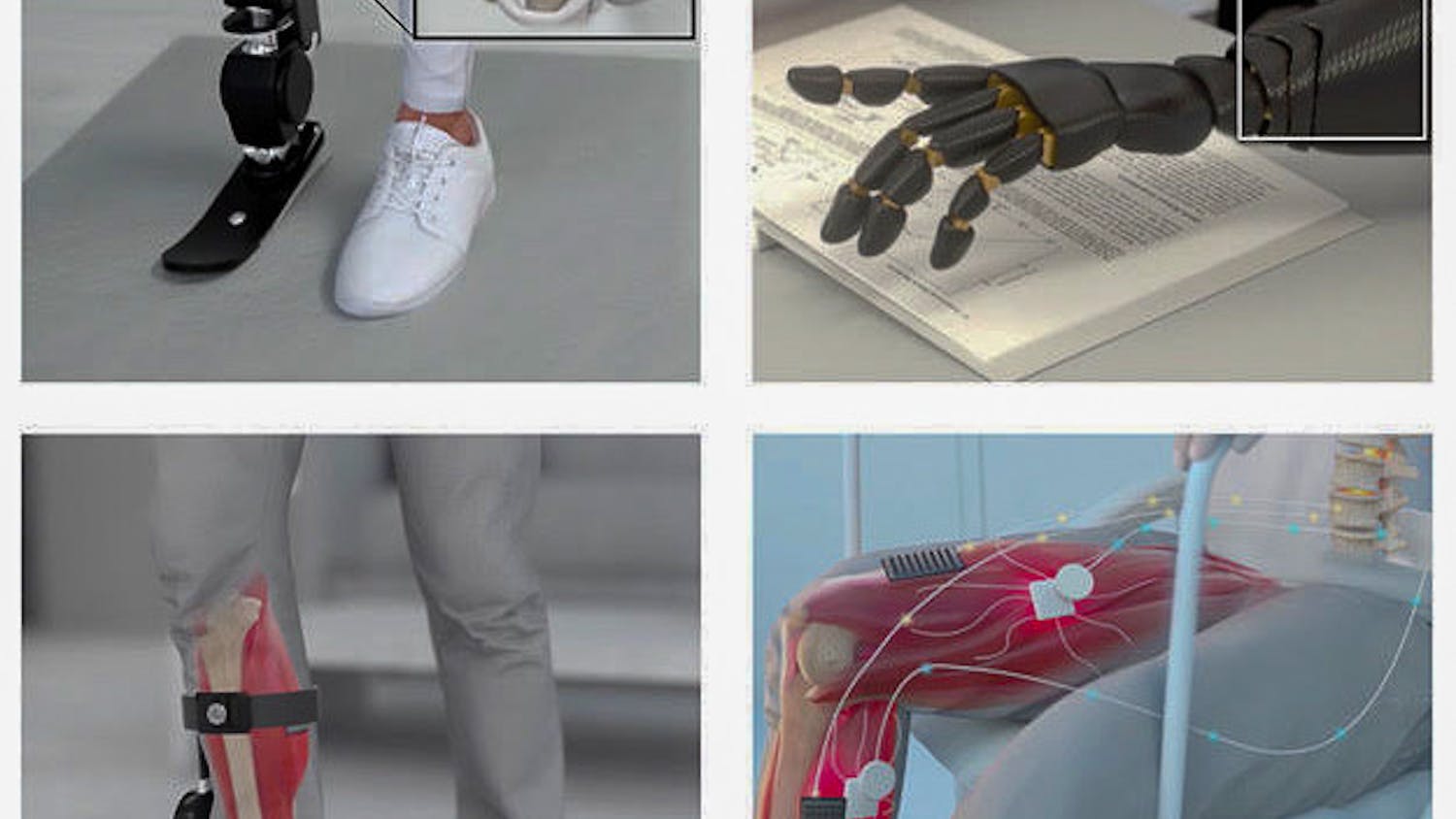