New executive board will be tasked with renegotiating contract with U. early next year

In May, the Graduate Labor Organization held elections for president, vice president and a number of other positions on the executive board, marking the first presidential turnover since GLO’s founding. Now, the new leadership group is looking ahead to contract renegotiations with the University early next year.

President Sherena Razek GS, who has two years of experience on the executive board, assumed her position following the graduation of former President Rithika Ramamurthy PhD’22. Vice President Alessandro Moghrabi GS — former co-chair of the bargaining committee — took over for Kaitlyn Hajdarovic GS.

New GLO leadership will be in charge of renegotiating the group’s three-year contract with the University early next year. Despite the transition between administrations, Razek emphasized that GLO’s negotiation agenda depends on the concerns of its members. A general membership meeting this week will help to identify many of the specific conditions that the bargaining committee will fight for in the negotiations, she said.

“Elections happen as one step in a process that precedes and continues after the election,” said GLO Secretary Julia Huggins GS, who replaced former Secretary Carin Papendorp GS. “Once it comes time for nominations, typically we already have a bunch of folks who are working together.”

The elections are “more of a continuation of working toward a common set of goals and less any kind of breakage,” she added.

Razek echoed Huggins’s sentiment, noting that leadership roles are volunteer positions that come with significant responsibility. “All of our leaders who step up are investing a lot of their personal time, love and labor into these positions,” Razek said. “And a lot of people are continuing to organize as they have been and just progressing into a different role.”

Besides preparing for negotiations, GLO is also in the middle of an arbitration process with the University that is under review by the National Labor Relations Board.

“Part of being a really organized, militant union is building up the capacity so that we can act fast,” said  GLO Communications Coordinator Kate Clark GS. “The work we do doesn’t stop for elections.” 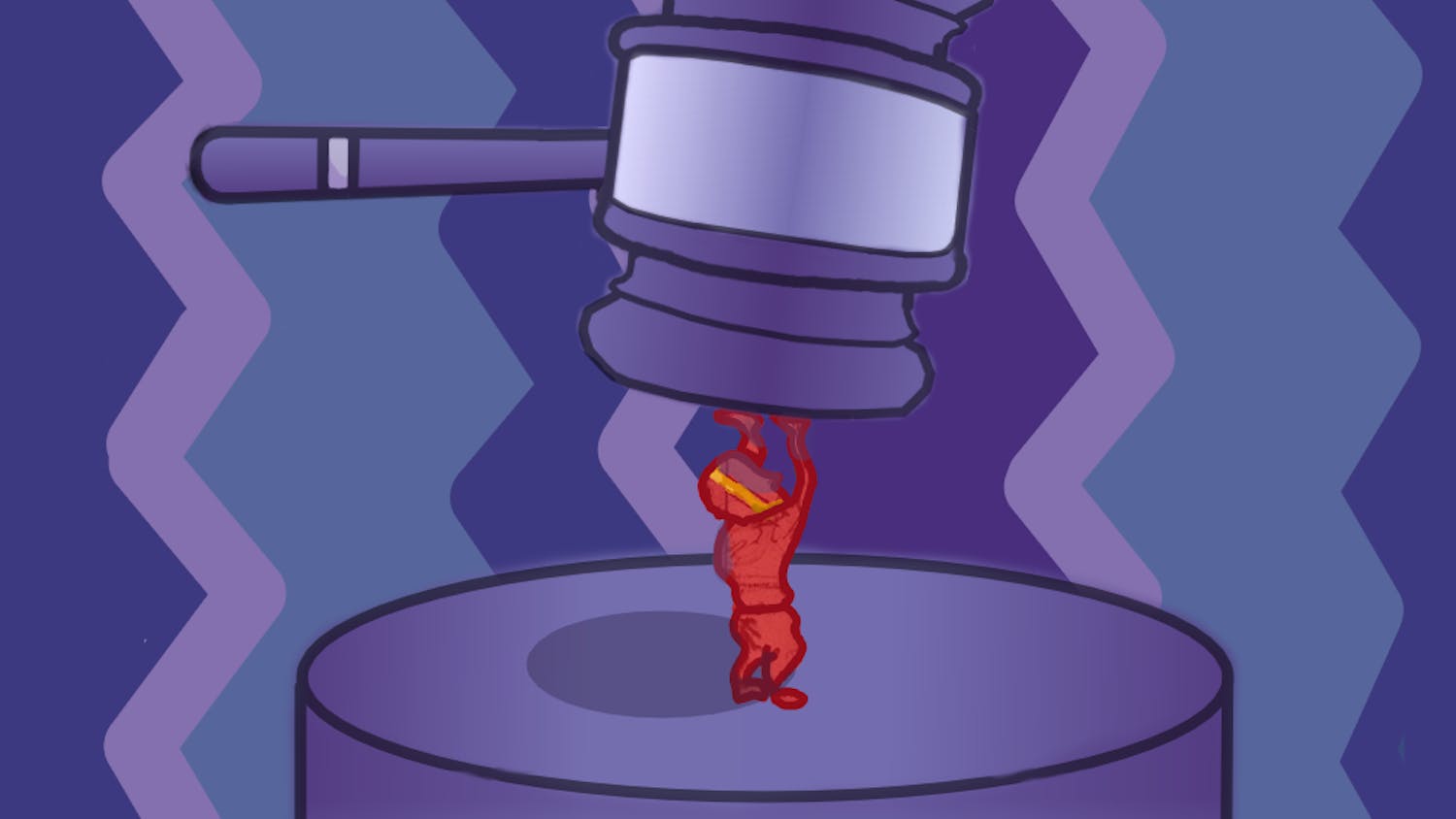 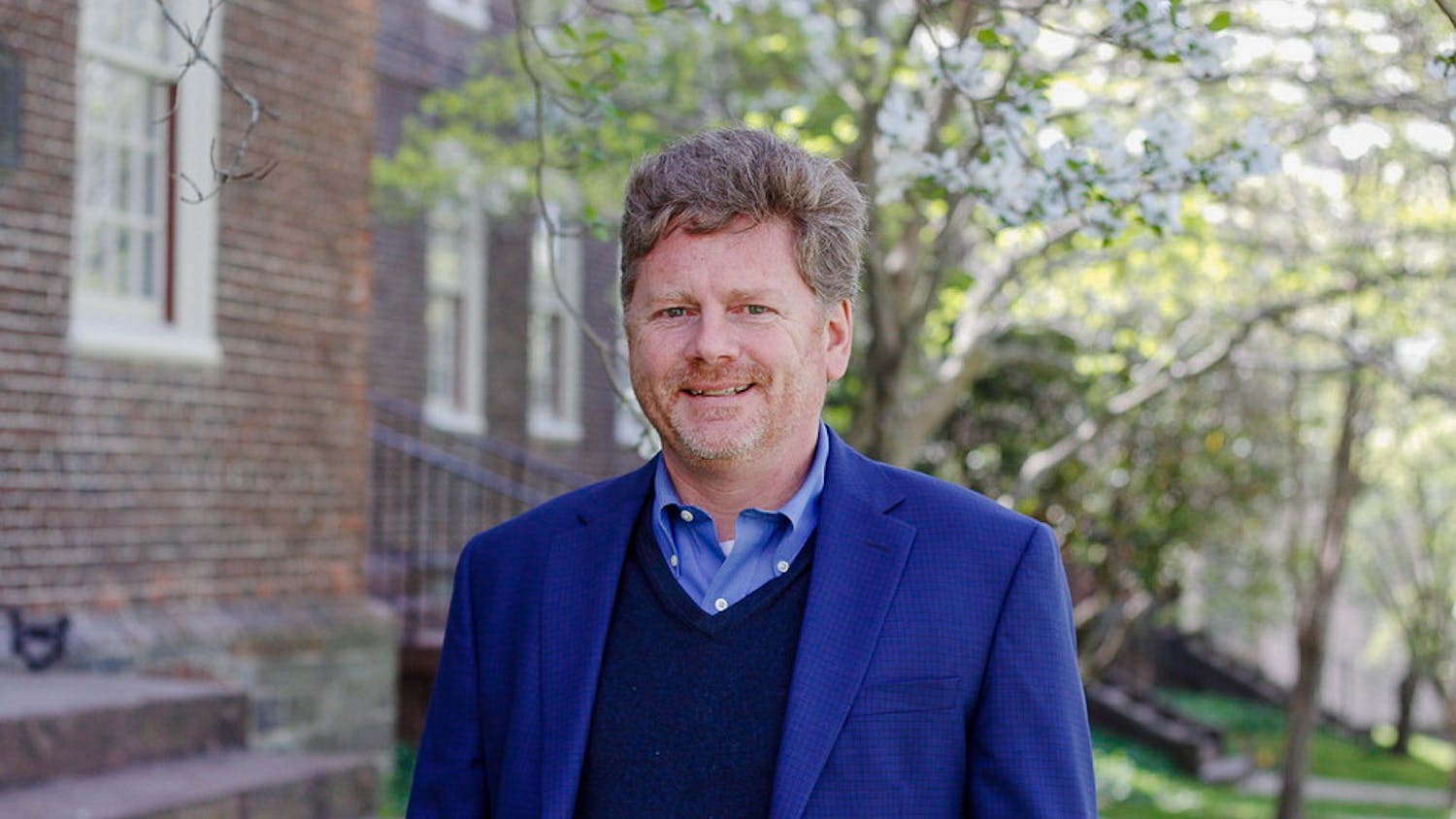