After UFB Chair Amienne Spencer-Blume ’23 and Chopra were elected in the spring, the pair realized that the constitution would need to be “significantly revised” to “modernize” the document, Chopra said.

“There (were) a lot of aspects of the UFB constitution that were horribly outdated,” he said, adding that language in the constitution was not consistent with how UFB had been operating “within recent memory.”

Spencer-Blume and Chopra began working together over the summer to amend the UFB constitution.

“It was among the first things that we discussed regarding our plans. We got through the majority of edits in June and (early) July,” Spencer-Blume said.

The two also incorporated input from leaders in other branches of student government before the constitution was voted on during an early UCS board meeting and the first UFB policy meeting of the semester, Spencer-Blume said.

“It was great to get (the constitution) passed when (it) did so that we could start the new year with the updated constitution,” she added.

The updated constitution addresses UFB special elections, which will now be delegated to the Student Government Association rather than UCS. The transition was made to ensure there were “no conflicts of interest” and one branch was not “organizing its own elections,” Spencer-Blume said.

The UFB is now authorized to make recommendations to the University Resources Committee regarding increasing or decreasing the student activities fee, which helps support student organizations, Spencer-Blume said.

“In the past, it’s been primarily UCS (providing recommendations) with a bit of input from UFB. But now, UFB on its own can make recommendations,” she said. With this change, UFB will now act as the primary advisor on the student activities fee to the University.

The constitution also updates the checks and balances in place on UFB self-funding. UFB has not received funding in the past, but the updated constitution allows UFB to spend funds on “publicity” and “outreach” to inform students about UFB and how they distribute funds, Spencer-Blume said. According to the new constitution, UFB cannot unilaterally grant itself any funds, and all UFB funding decisions will be approved by UCS.

There is also a new first-year representative position that will replace the UCS-UFB liaison. The position, which was announced at an information session held by UCS, UFB and CCB, currently has seven first-year candidates.

The changes made to the UFB constitution are “completely up to the students,” since the University delegates a “good amount” of authority to UFB, Chopra said. The UFB is now also following the same approval process for amendments to its constitution as UCS, requiring a two-thirds majority for amendments, said UCS Vice President Mina Sarmas ’24.

“The UFB has evolved to meet student demands and we’ve had to institute different policies in order to … promote growth of student activities,” Chopra said.

The new UFB constitution has been posted to their website. 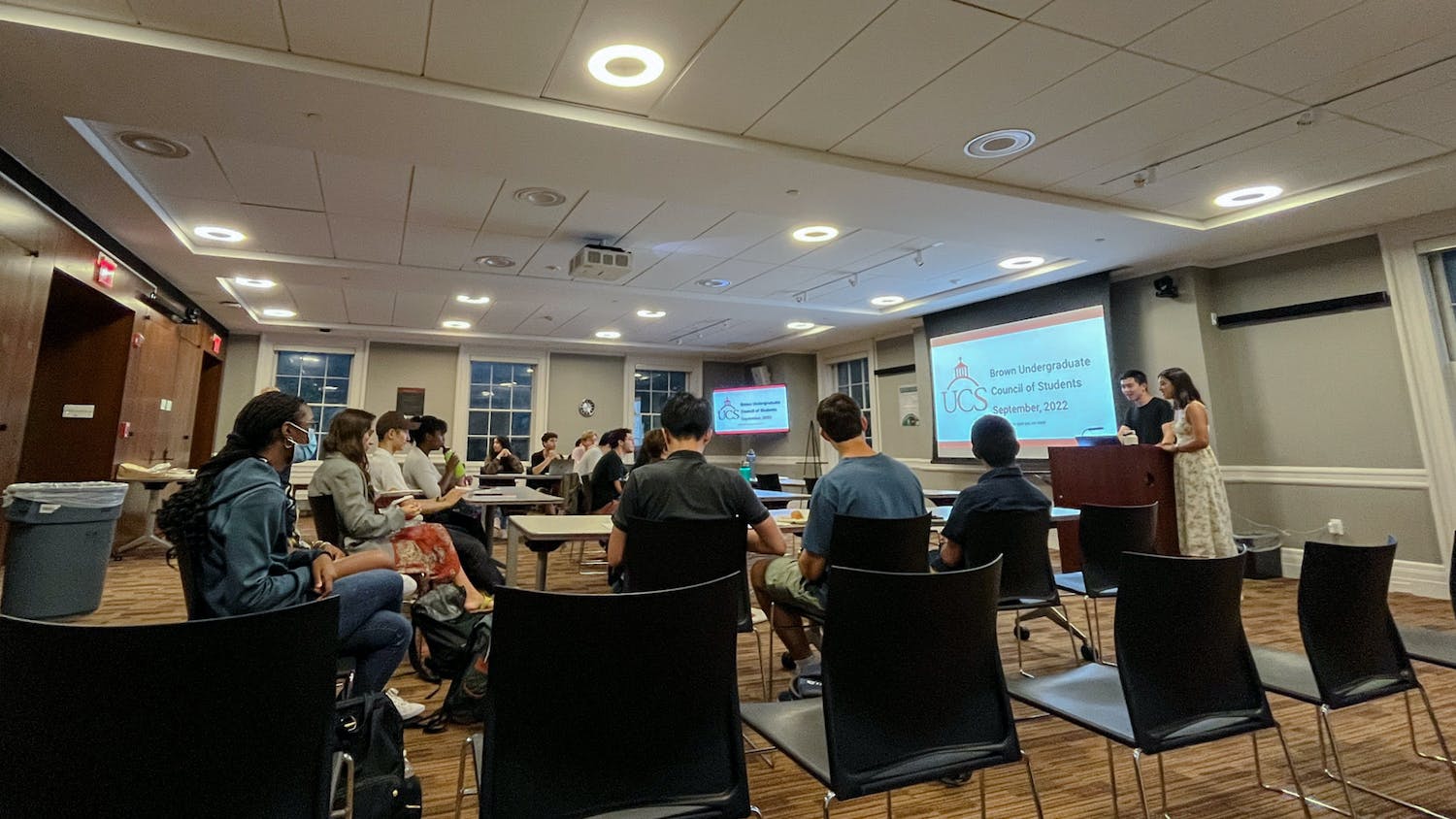 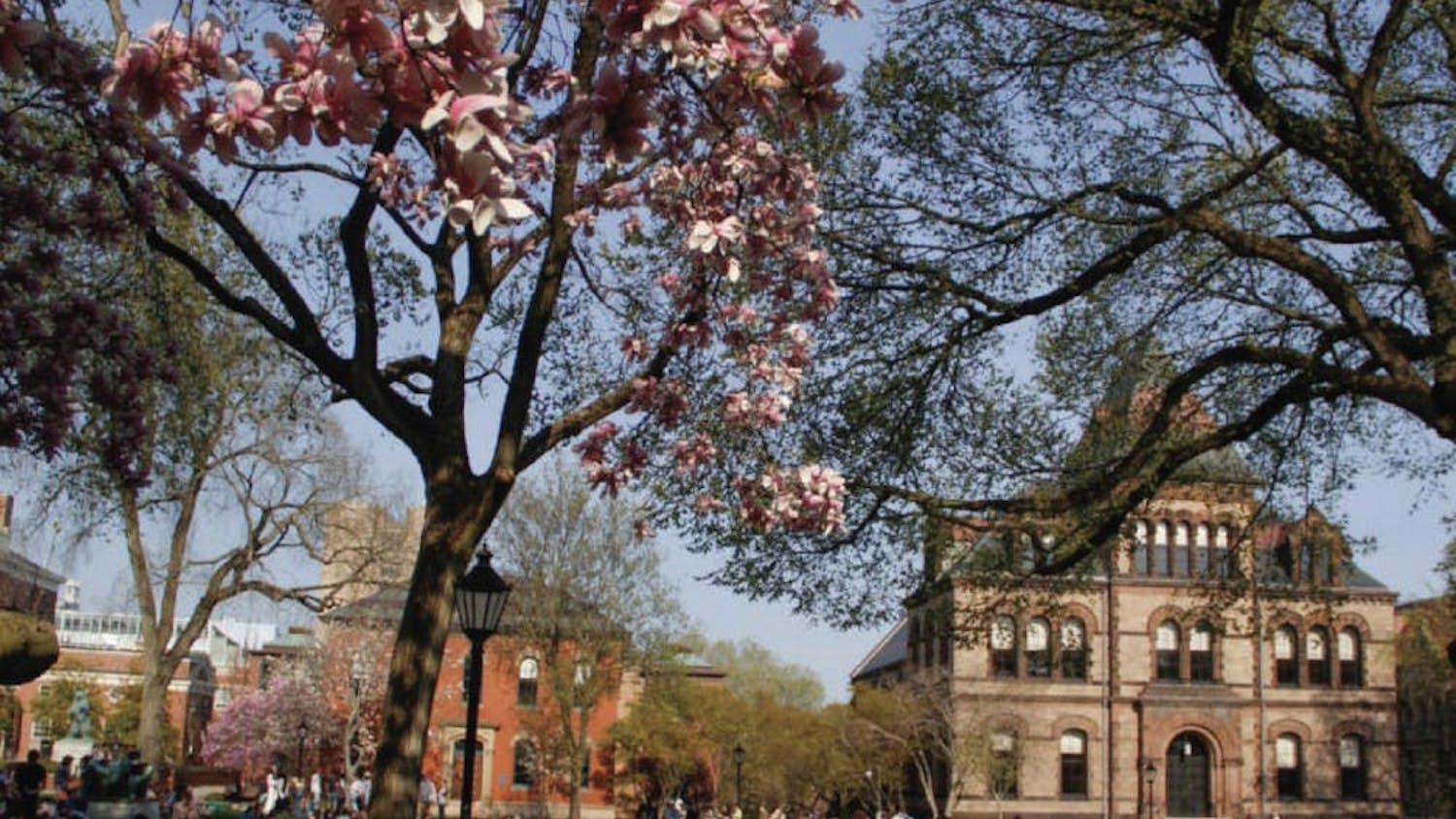