Indigenous people have been problematically depicted in media with ignorant stereotypes for decades, from “Peter Pan” to “The Lone Ranger.” Often, Indigenous characters are played by non-Indigenous actors, and Indigenous stories are written by non-Indigenous writers. Here are five works across film, literature and television that tell a different side of the Indigenous narrative, focusing on authentic stories that let Indigenous voices and experiences shine.

Before director Chloé Zhao went on to achieve global acclaim for her 2020 film “Nomadland,” she had proven herself an exciting up-and-coming talent with “The Rider.” Filmed entirely on the Pine Ridge Reservation in South Dakota with an all-Lakota Sioux cast, “The Rider” tells the story of Brady Blackburn, a once talented cowboy who has to give up the rodeo life and find a new purpose after sustaining a horse-related head injury.

With its honesty and lack of excessive flair, “The Rider” is a compelling watch. It’s a gut-wrenchingly emotional depiction of day-to-day life on a reservation that has been forgotten by the rest of the country. It’s at times specific to the struggles on the Pine Ridge Reservation while also reaching to tell something more universal. Beautifully shot and wonderfully written, “The Rider” might be a little too subdued in tone to be a film with mass appeal, but it’s a must watch to experience a slice of life that is not often depicted — but still a reality for many Americans today.

Most depictions of Indigenous communities in the media have traditionally taken one of two approaches — offensive stereotypes, or a sole focus on the suffering experienced by Native communities throughout history. While it is important to continue telling stories about the hardships faced by Indigenous communities, there also needs to be room to tell authentic Native stories that are joyful, as guest columnist Crystal Echo Hawk wrote in Variety.

“We need more Native stories,” she wrote. “We need characters and storylines that show our complexity, our humanity, our joy and our humor.”

With an entirely Indigenous creative team, “Reservation Dogs” shattered barriers when it began airing on Hulu in 2021. It follows four teenagers in Oklahoma a year after the death of one of their friends as they try to tie up loose ends at home before leaving for California. The show perfectly balances well-constructed and -executed humor with fully fleshed out emotional narratives, grounding the series’s lightheartedness in something greater. “Reservation Dogs” has already aired for two seasons and has been renewed for a third. If it continues on the trajectory it has carved out for itself, the show will certainly go down as one of the most important works of Indigeneity in contemporary television.

“Smoke Signals” is another example of representation that takes a humorous approach to Indigenous experiences while still remaining conscious of the history of injustice experienced by Native groups. Released during a time where the white-savior narrative of films such as “Dances With Wolves” and “The Last of the Mohicans” were the status quo of Indigenous representation in film, “Smoke Signals” seeks to break from the stereotypes.

“Smoke Signals” follows two friends, Victor and Joseph, as they journey from their reservation in Idaho to Phoenix, Ariz. to retrieve the ashes of Victor’s father. The film excels in how it unpacks the complexities of contemporary Indigenous identity — depicting characters that struggle with a wide range of human experiences, from alcoholism and violence to storytelling and romance. Victor and Joseph are in many ways polar opposites of one another, and the complicated nature of their friendship reflects that. The resulting product of their story is fun and enjoyable while remaining deeply informative, with an ending that ties these tonal strings together to make something of true impact.

“There There” by Tommy Orange

While maybe an obvious choice given its monumental rise to the forefront of the contemporary literary canon, “There There” earned its reputation for a reason, and it’s a must-read for anyone who hasn’t picked the book up yet. “There There” is an ensemble narrative that follows a large cast of Indigenous people living in Oakland, Calif. At its core, the novel asks the question of what it means to be a Native American — a question it explores through first, second and third person perspectives.

Through the vehicle of a fictional narrative, the novel unpacks urban Native American history, a cultural subgroup that needs more representation. Orange does something incredible in weaving individual stories together to form a whole that is of immense substance. Keeping all of these parts together is Orange’s ability to write characters that feel real, well-rounded and distinct from one another. It’s one of those novels that remains with you after reading, as the images and ideas it paints are too impactful to just be forgotten the next day.

“House Made of Dawn” by N. Scott Mamaday

“House Made of Dawn” is widely regarded as one of the most important works of Native American literature. The novel helped carve a place for Indigenous voices in a more mainstream context after winning the 1969 Pulitzer Prize for Fiction. Its win sparked what critic Kenneth Lincoln described as the “Native American Renaissance.” The novel uses visceral and poetic language that is able to get at the core of the emotional depth of the modern Native experience.

“House Made of Dawn” follows the emotionally-tormented World War II veteran Abel as he returns home to a reservation in New Mexico. Mamaday incorporates elements of Navajo mythology throughout Abel’s journey as he reconnects with an identity that has been fragmented between the traditions of his culture and the demands of post-war industrialization. It’s at times tragic, but accents of hope glimmer throughout Abel’s emotional journey, making it all feel worth it at the end. 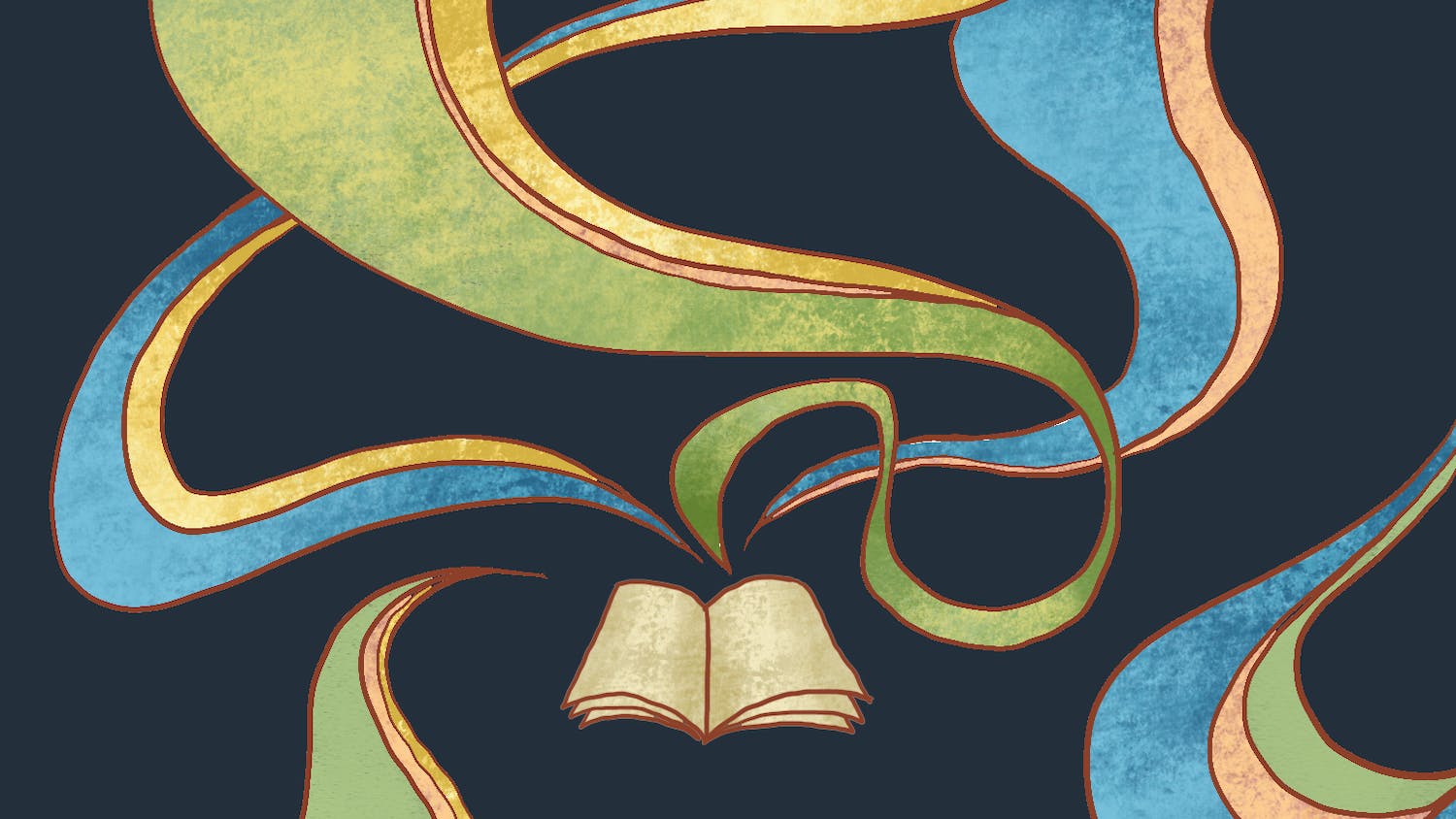 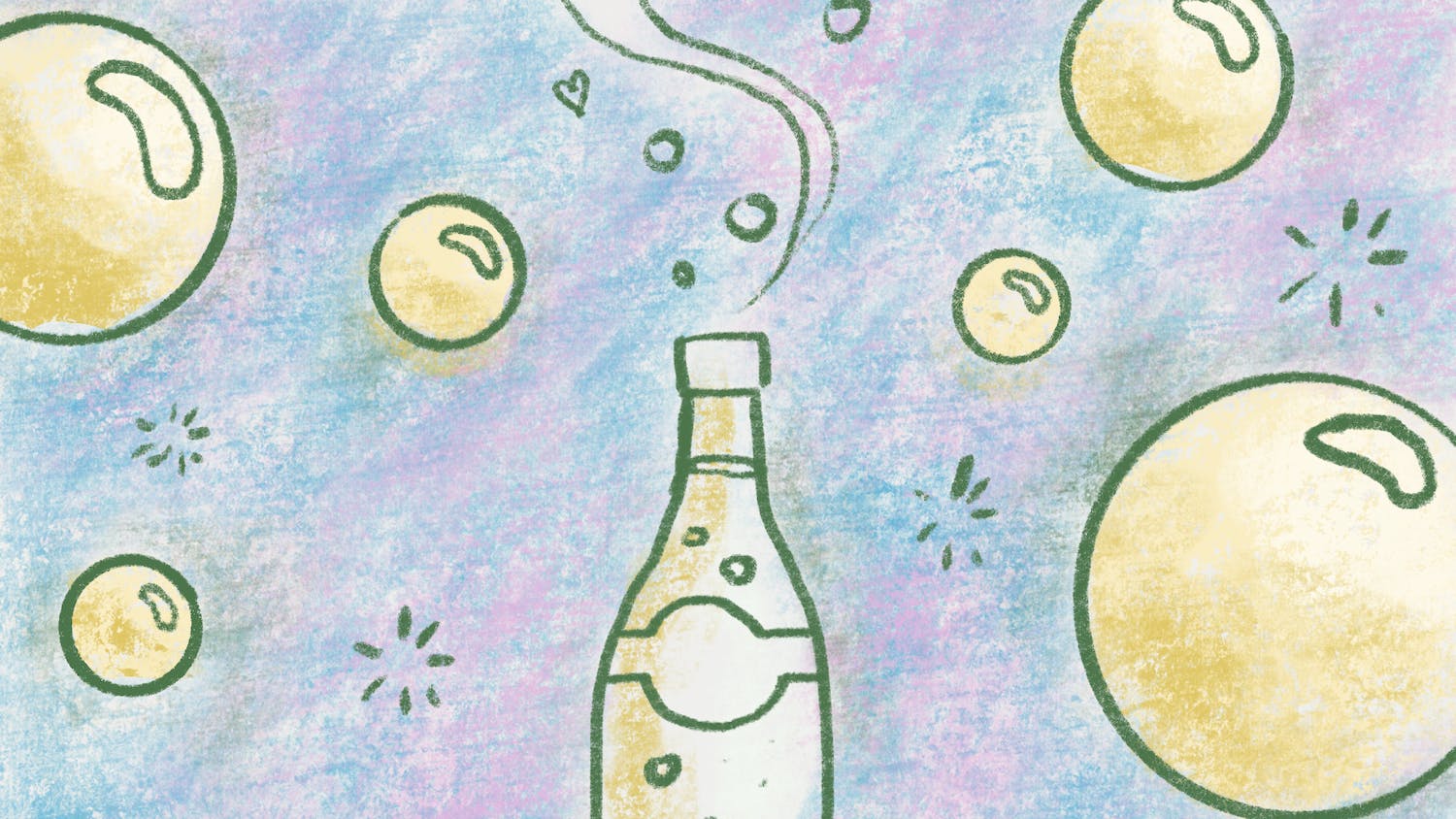