Thayer Street is a popular spot for boba shops. With three bubble tea businesses calling the street home and a fourth situated nearby on Waterman Street, edging ahead of competition can be difficult for individual shops.

Shop owners and managers say the stores must find ways to stand out against their competitors — whether through unique menu offerings, specialty snacks or specific preparation practices.

Kung Fu Tea, Vivi Bubble Tea, Ten One Tea House and Tiger Sugar are all situated within a few blocks of one another on and around Thayer Street. Kung Fu Tea opened first near the corner of Waterman and Thayer streets in 2016, with Vivi Bubble Tea following shortly after in 2017. Ten One Tea House joined the scene next in 2020, and Tiger Sugar most recently opened its doors in early September.

Francis Gonzalez ’26 believes that the high concentration of boba shops in close proximity to campus reflects significant student interest in the drink. He added that he has seen bubble tea’s popularity increase in recent years, particularly among younger generations.

The density of bubble tea shops has led Vivi Bubble Tea to expand the options it provides, according to owner Jason Chou. “We have (more) variety on our menu compared to the other three … (and) we have snacks,” he said.

Others working in boba shops believe the nature of the products themselves is what differentiates them from the rest. For Ten One Tea House, their brown sugar boba sets them apart, argued Mei Liu, the store’s manager. “It’s very special in our store,” she said.

Gonzalez, for one, agrees: Brown sugar boba milk tea is his go-to order, and Ten One Tea House is his favorite place to get it.

Tiger Sugar’s management was unable to respond to requests for comment in time for publication, but manager Xiang Chen explained that he was confident in the quality of his shop’s product in an interview with The Herald in September.

“We import natural ingredients from Taiwan,” Chen said in September. “The way we cook our boba takes about three hours.”

Boba shops are competing not only with each other but also with other cafes in the surrounding area, according to Kung Fu Tea owner Hanjoon Cho. For Cho, one of the most challenging parts of running his shop is differentiating from Ceremony, a cafe and tea house located on nearby Brook Street, in addition to distinguishing Kung Fu Tea from the other bubble tea businesses. Ceremony is “not a franchise, so they can add what they want,” he said. “At this moment, Ceremony attracts most of the Brown students to study during the day.”

Owners and managers added that seasonal consumer habits could also impact their business in coming months. The recent reopening of Starbucks in October added another source of competition, especially with colder weather approaching.

“People like the hot things,” such as the hot coffee at Starbucks, Liu said.

Despite the challenges their businesses may face, the owners and managers of Thayer’s boba shops find joy in interacting with their employees and customers. At Ten One Tea House, “the people are friendly, the customers (are) really nice and our team is (a) good team,” Liu said.

In addition, Chou and Cho both added that they appreciate the opportunity to serve the best products they can as they aim to satisfy their customers. 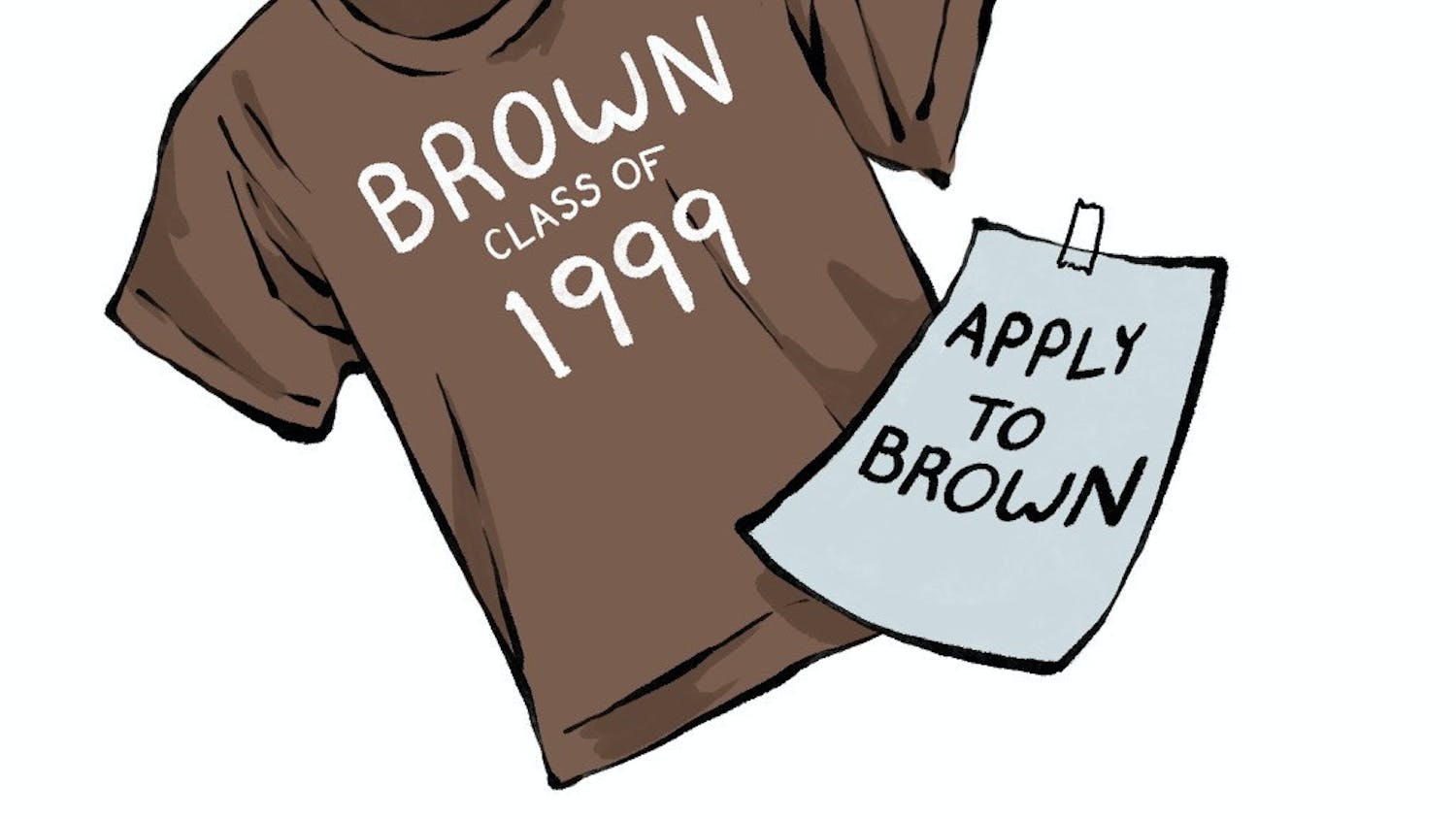